dchip1 Registered Users Posts: 646
April 21 in General Discussion
I'm gonna throw it out there that Nefereta is my bet for next FLC lord and she'll come with the coven Throne mount for VC. 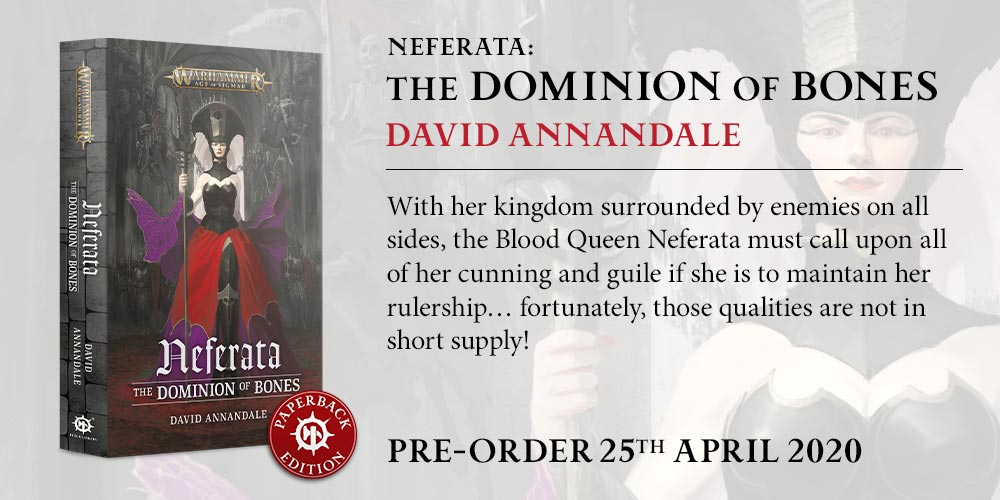