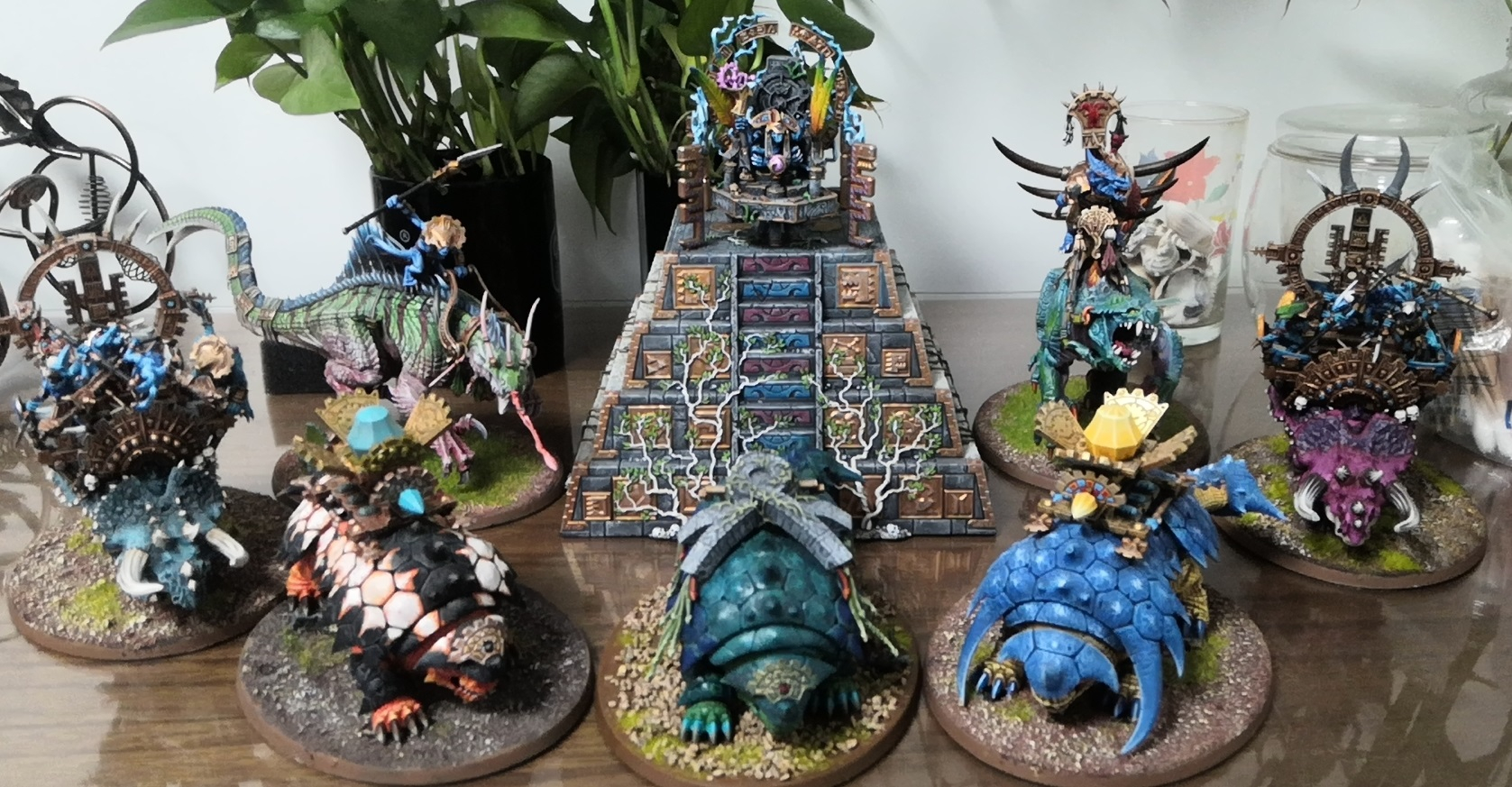 let us pray for wise and understanding hearts .