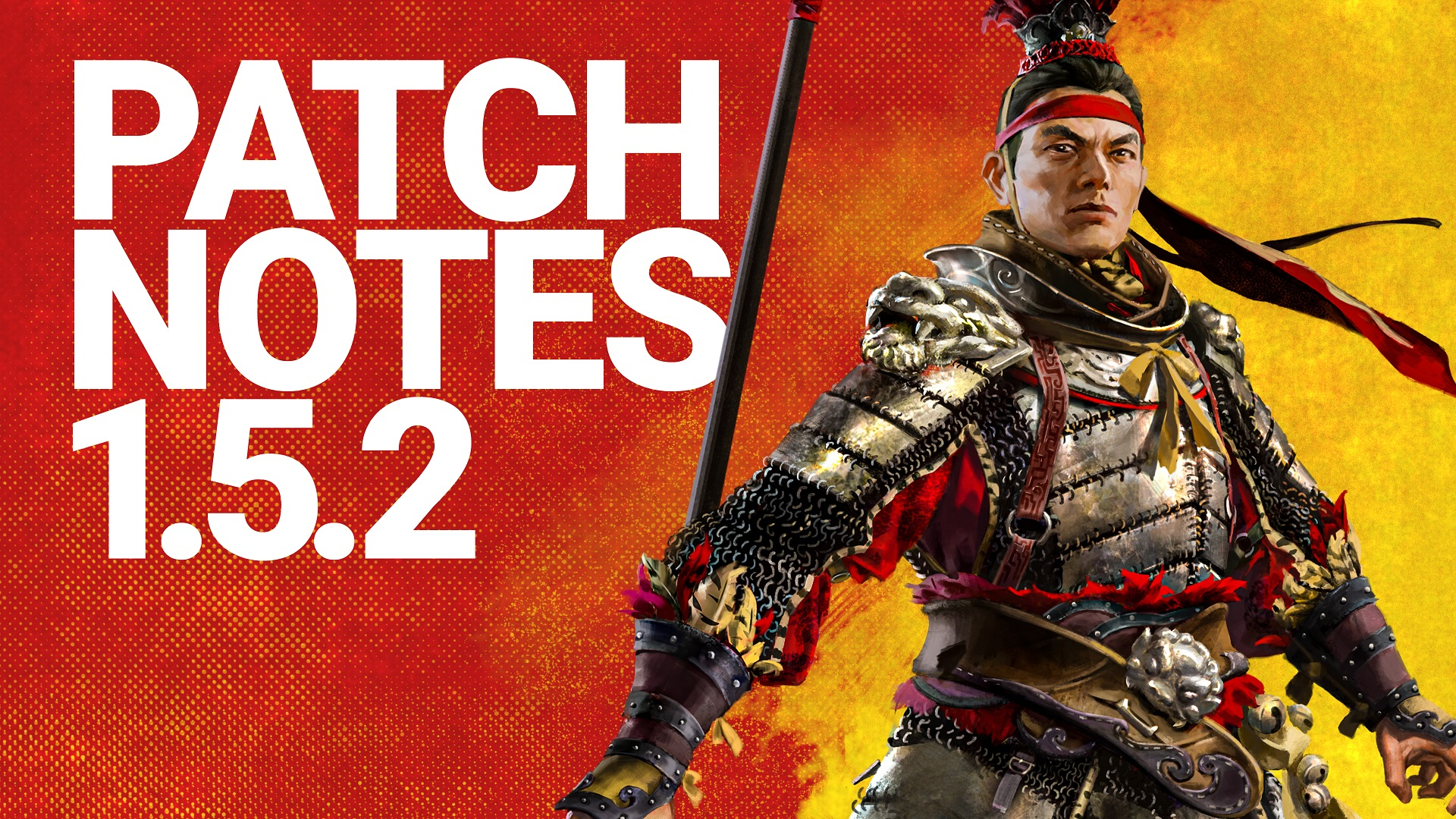 The 1.5.2 beta for Total War: THREE KINGDOMS is now live! This update includes a number of different fixes.