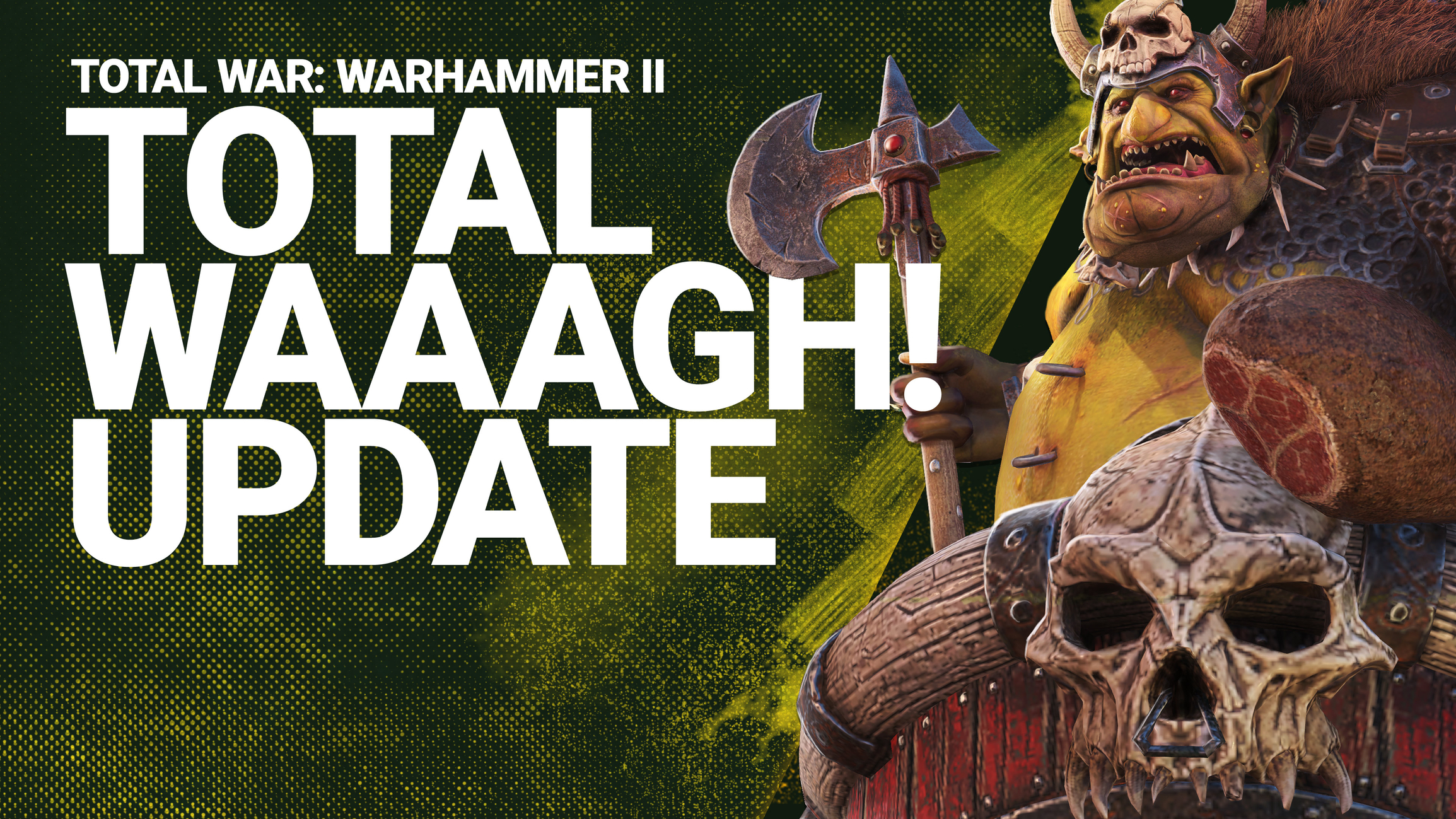 The Total WAAAGH! update is coming alongside the Warden & the Paunch!

This patch includes the long awaited Greenskins faction rework, updates to the Mortal Empires map, and more fixes than you can shake a Snotling at.