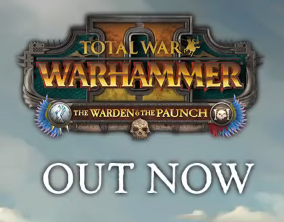 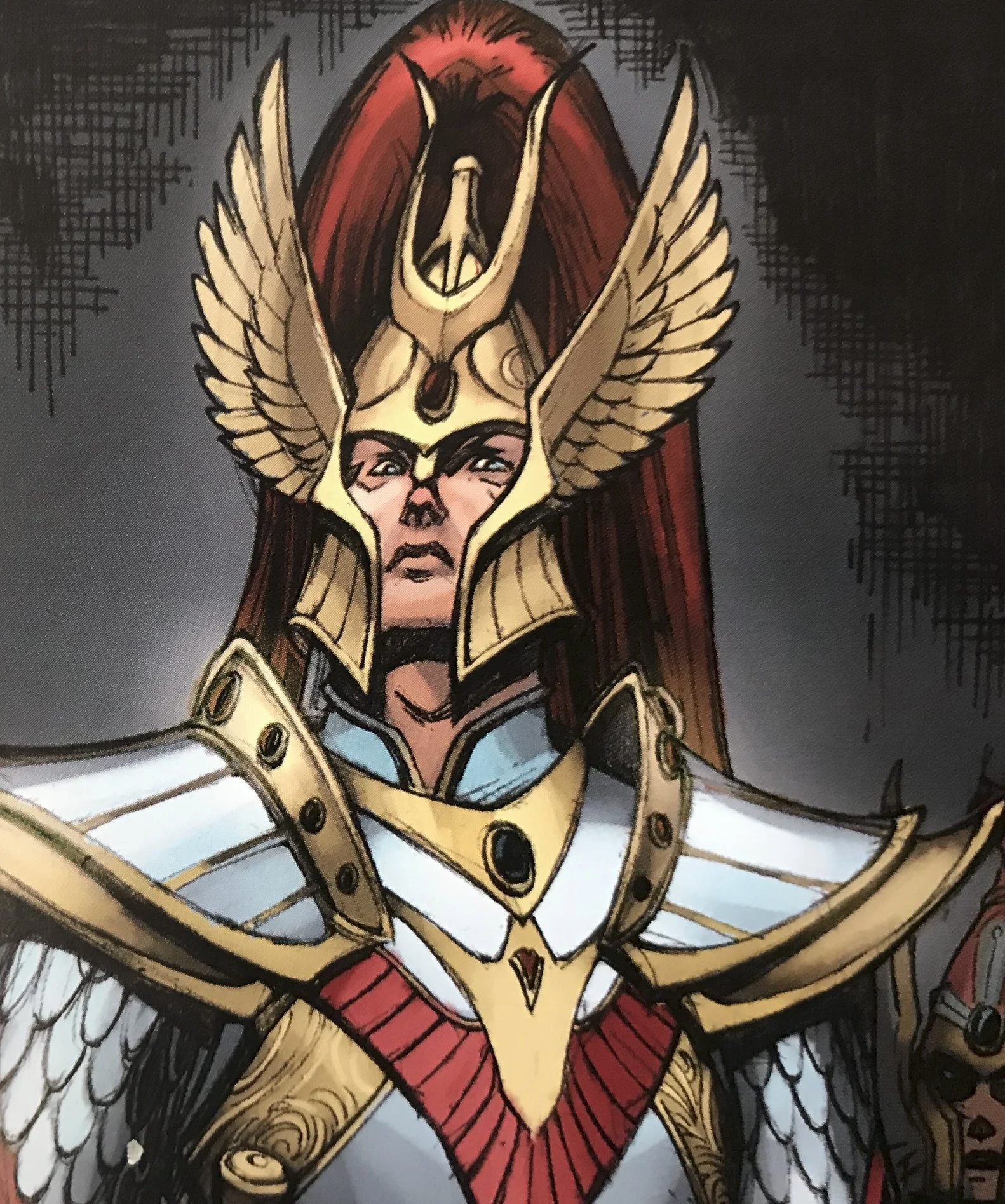 "It has been too long since I drew a blade in anger, Tyrion. You have been my sword, and Teclis has been my shield. But now it is time I fought my own battles!"