If we ever get Neferata.

Neodeinos Registered Users Posts: 14,496
May 2020 in General Discussion
I hope we're not getting the edgy emo model, it's cool but one of her artwork is much better. 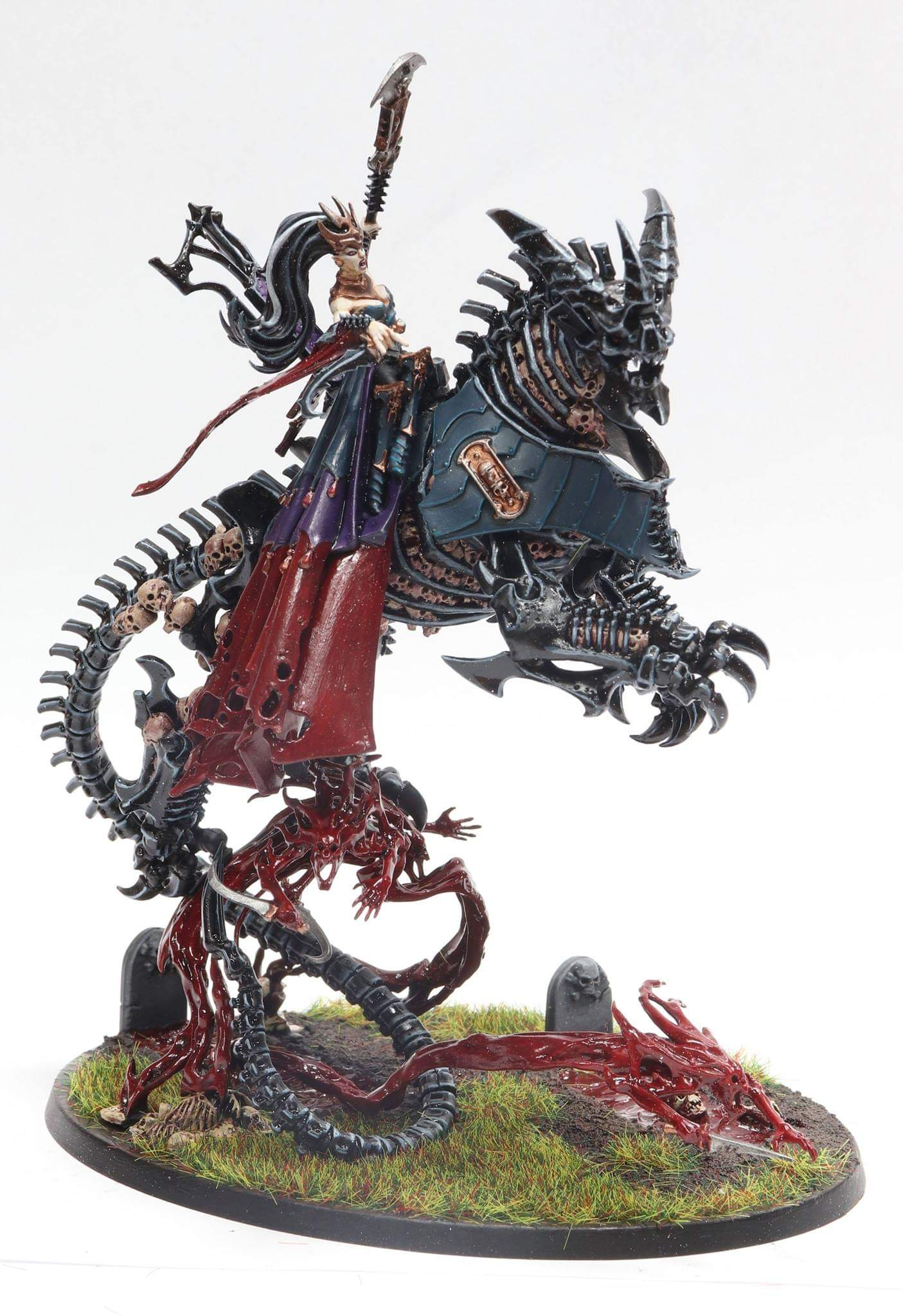 The cool Neferata we actually need: 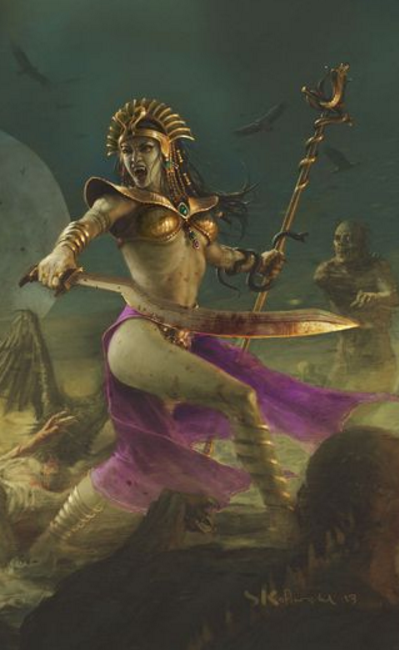