I find some Wood Elves on 4th edition 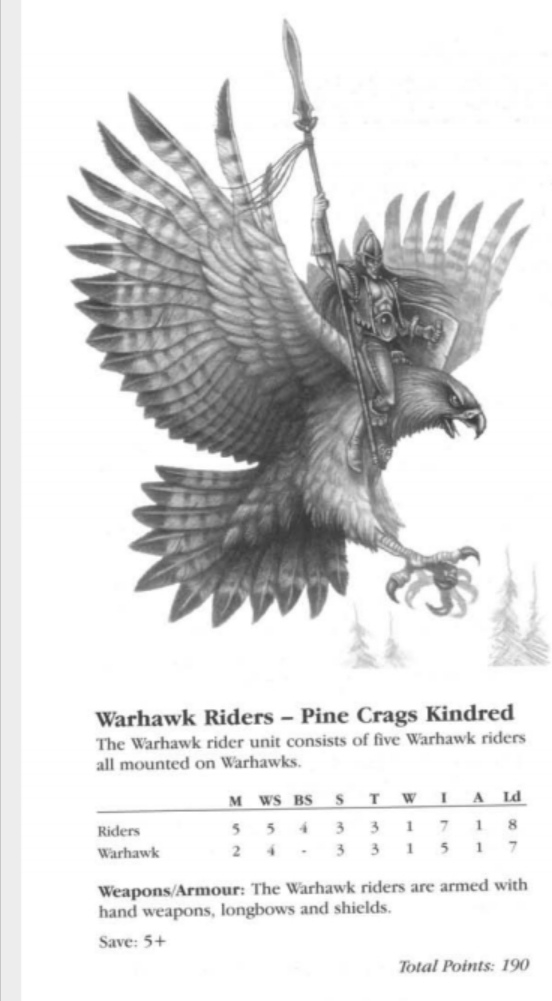 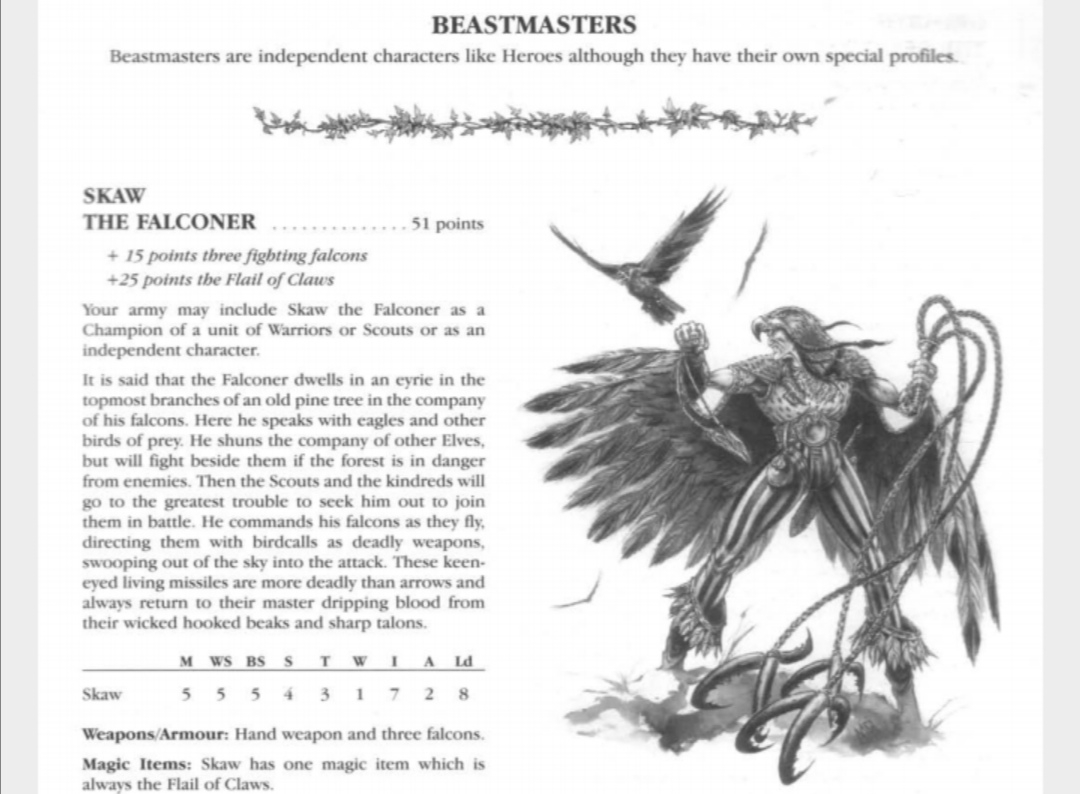 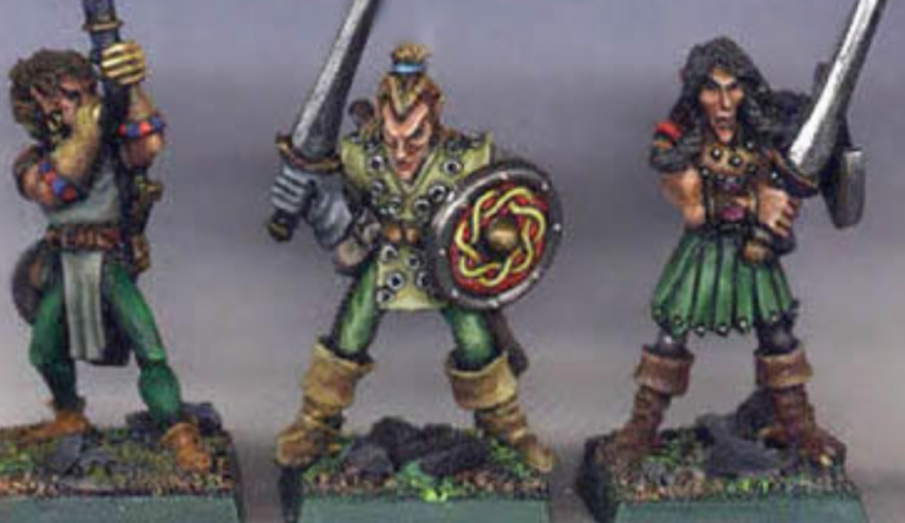