ArneSo Hamburg, Germany Registered Users Posts: 32,712
July 2020 edited July 2020 in General Discussion
The Barrow Kings Army List was for Heinrich Kemmler but has several units that could be added to the Vampire Counts in general. 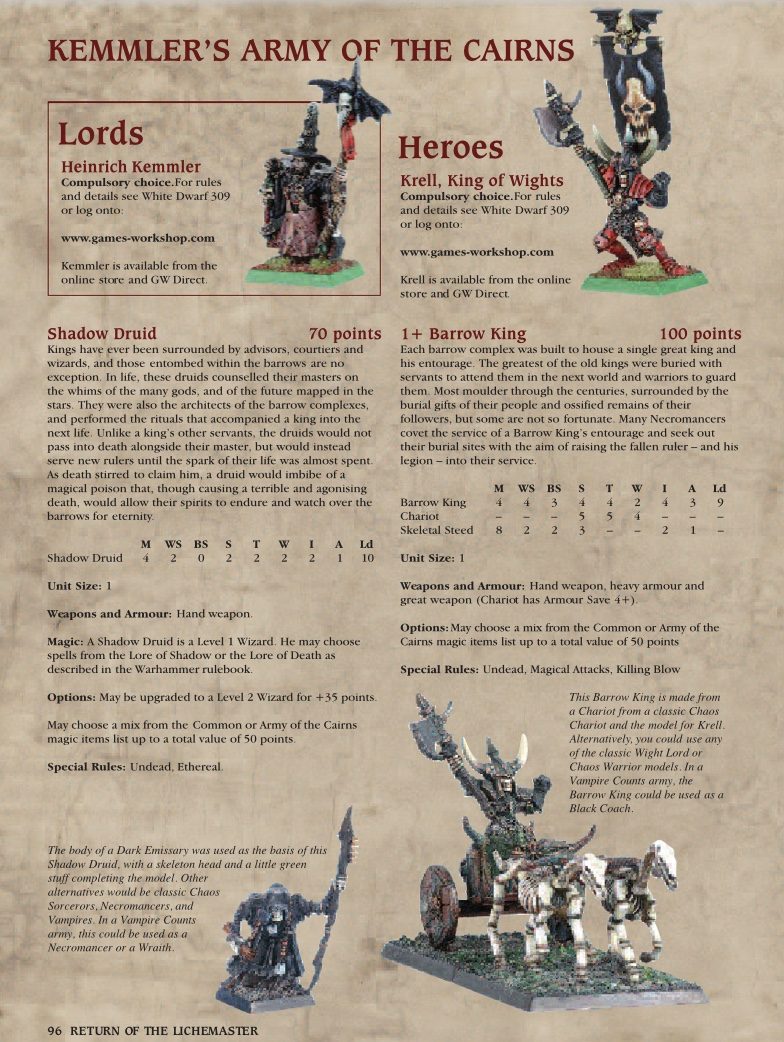 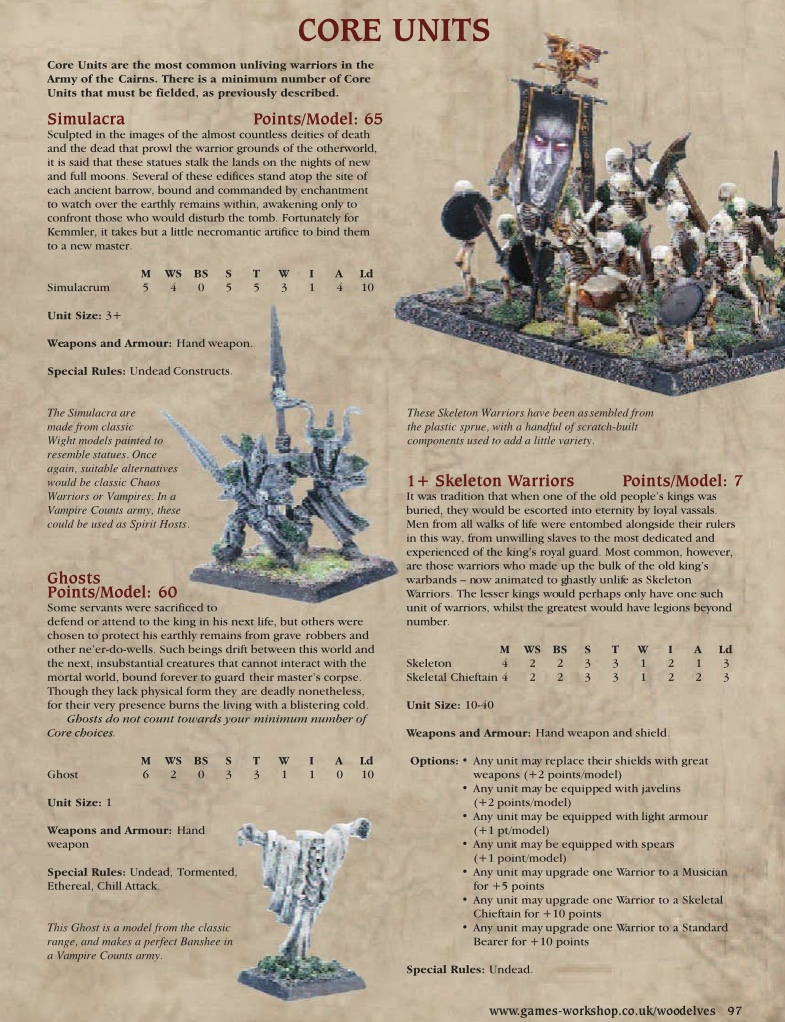 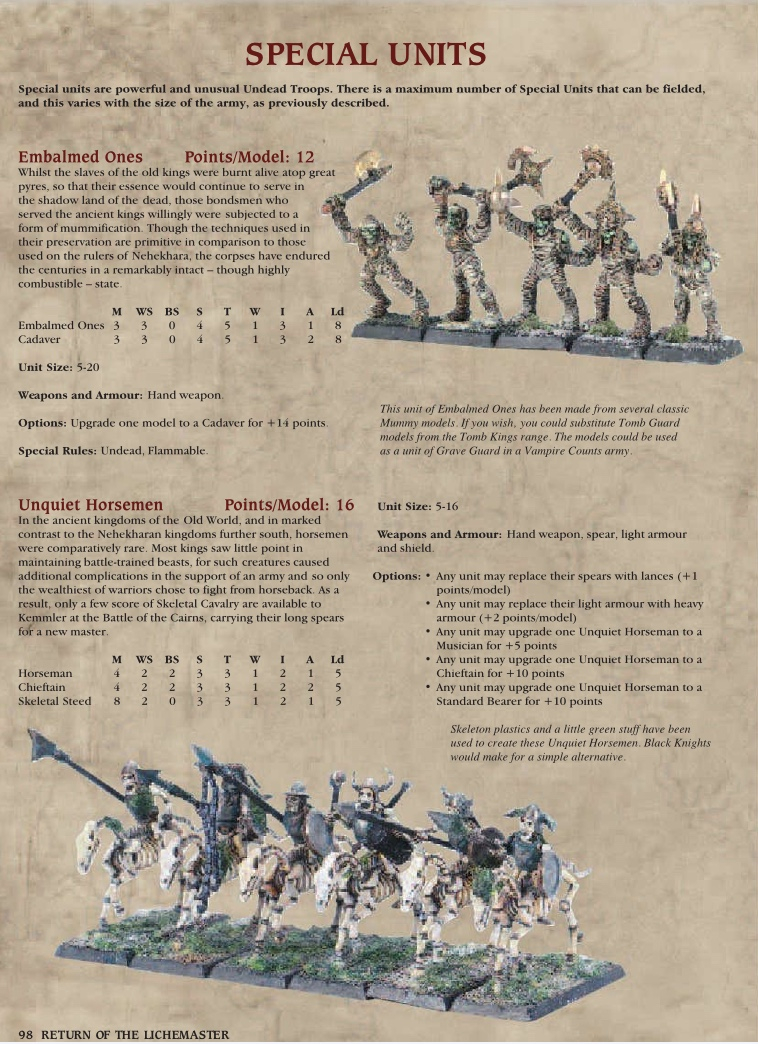 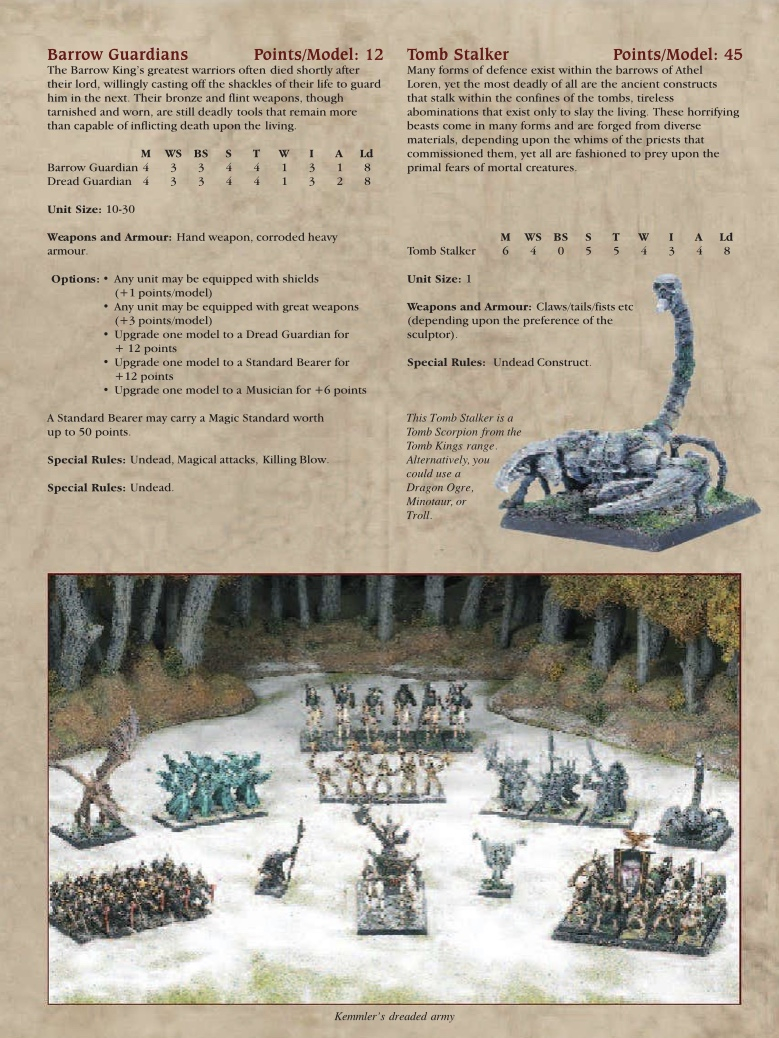 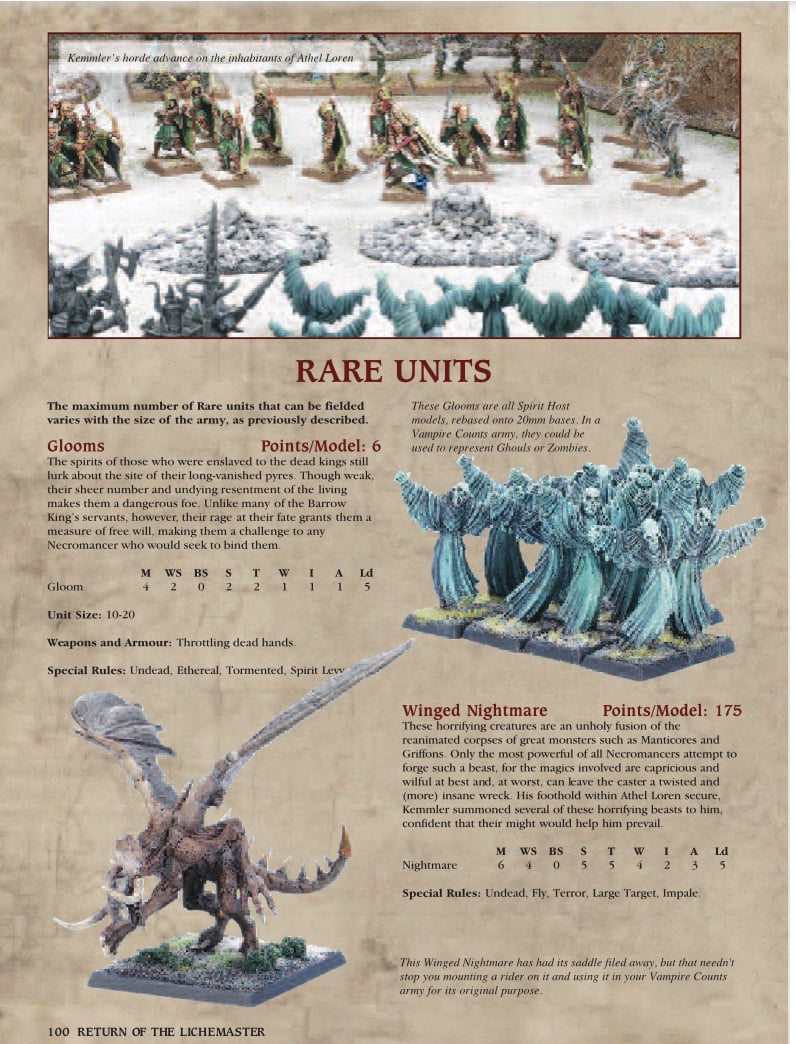