Ostubaf_Catto Registered Users Posts: 164
June 2020 in General Discussion
While we have been waiting for update and news for Nanman DLC, Several members of Serious Trivia's Discord and I have a discussion/speculation about what do we want to see in Yuan Shao's & Cao Cao's mechanic in Guandu Chapter Pack DLC. So here, I compiled my idea and their idea (Thank goes to Fuchsy, kevinz and Sad Panda) together to make this. So this post, for the most part, will focus on general start situation for factions that are in the northern theatre and then we will focus on Yuan Shao's & Cao Cao's mechanic. This will be a pretty long post. 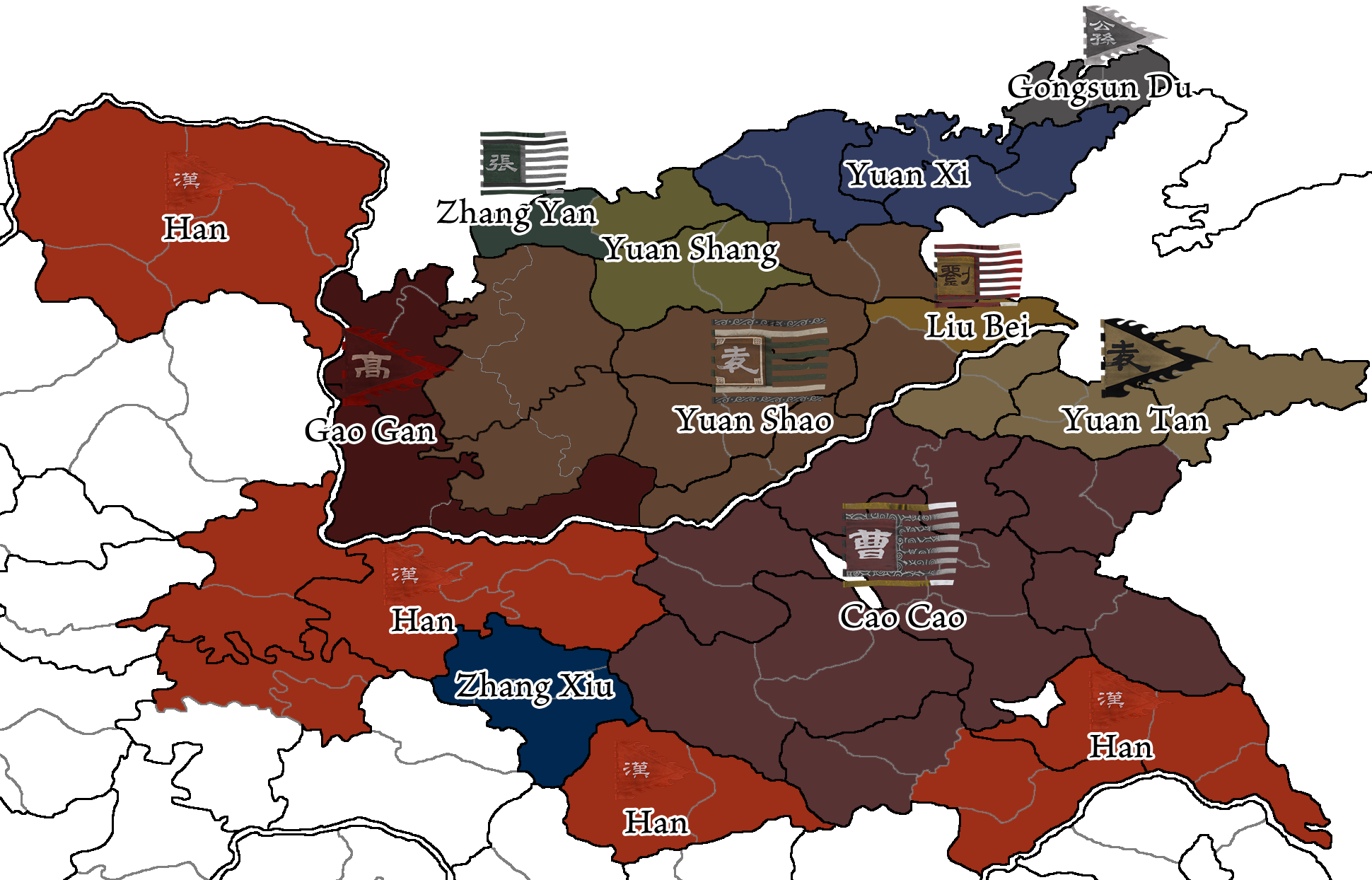 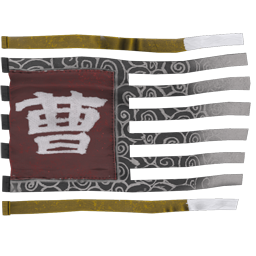 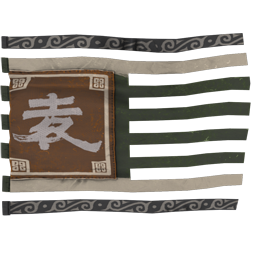 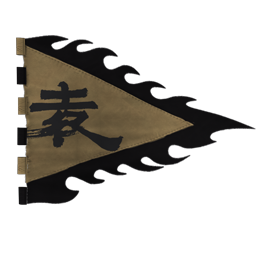 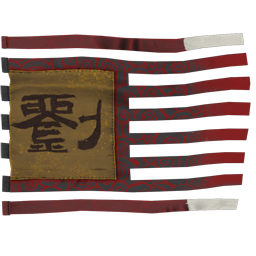 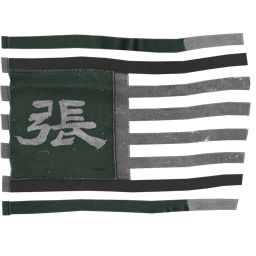 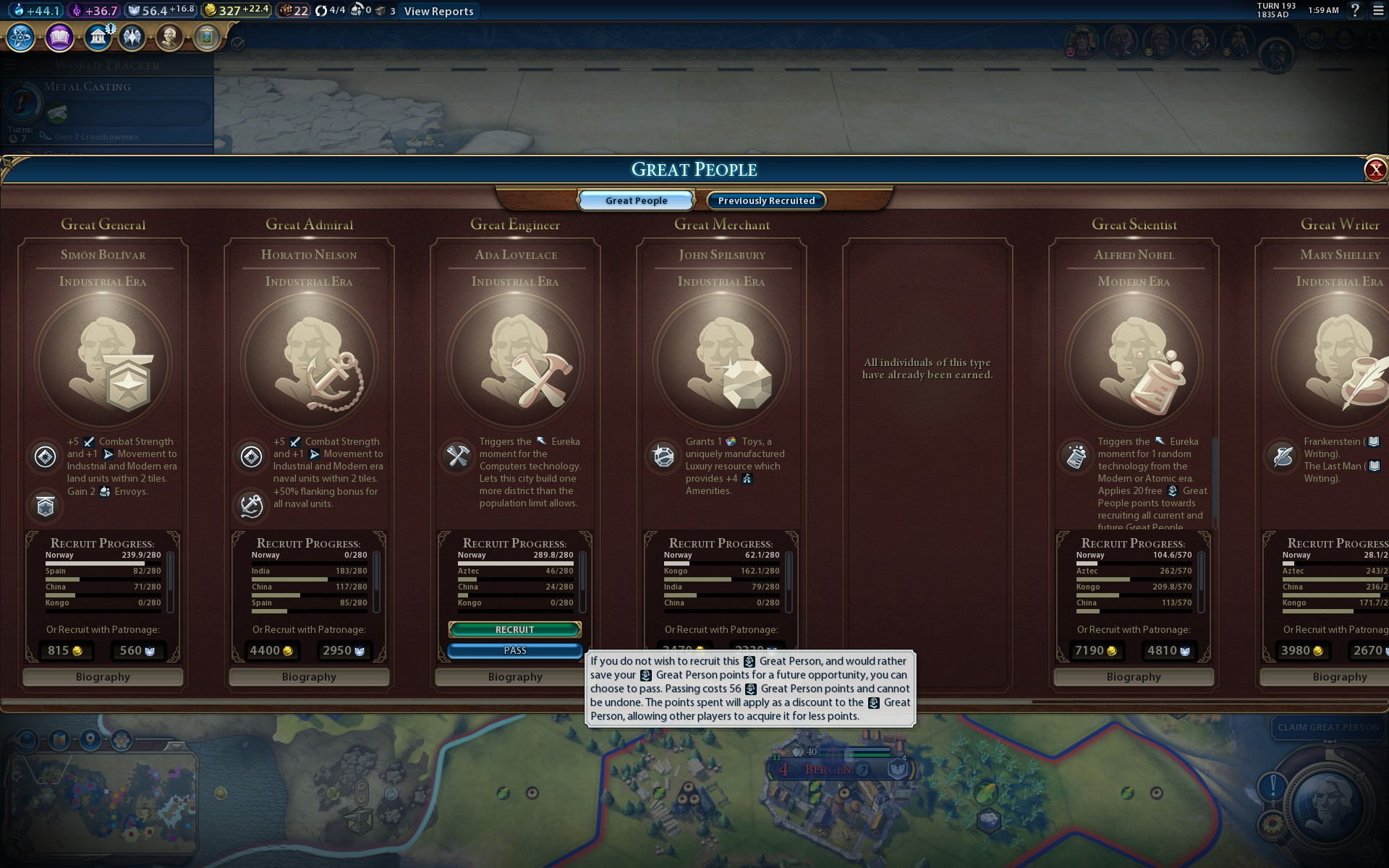 Yuan Shao can choose one of his sons to be his "Favourite Son" and spend his "Favouritism" to give "Favour" to his "Favourite Son". What do you guys think? Please comment below. After this, I figure that I have way too much free time. Thanks for reading.
Tagged:
Flag 6 · Disagree Agree