Dubinekdubajs Registered Users Posts: 1,326
August 4 in General Discussion
Suprisingly, there are none of lords of Athel Loren playable at the moment. Unlike High Elves and Dark Elves who have playable lords of their kingdoms and citystates. Those are Eltharion ruling prince of Yvresse, Imrik ruling prince of Caledor, Alarielle monarch of Avelorn, Alith Anar ruling prince of Nagarythe, Malus Darkblade ruling Dreadlord of Hag Graef, Crone Hellebron ruling monarch of Har Ganeth, Morathi ruling monarch of Ghrond and Malekith ruling monarch of Naggarond. This might be changed in upcoming DLC, but I doubt that very much as everyone is favoring Ariel, Sisters or Drycha, which is resonable as these characters are important to the lore and story of Wood Elves. Still I hope that we shall see the three lords of Athel Loren that were playable on TT during its lifecycle.
For those unawere who these guys are:

Araloth, Lord of Talsyn
Personal champion of Queen Ariel and current Glade Lord of Talsyn. He was first introduced in the 8th edition and he became important during the event known as End Times. He got his own TT model and is the most likely of the three to appear in TWW. 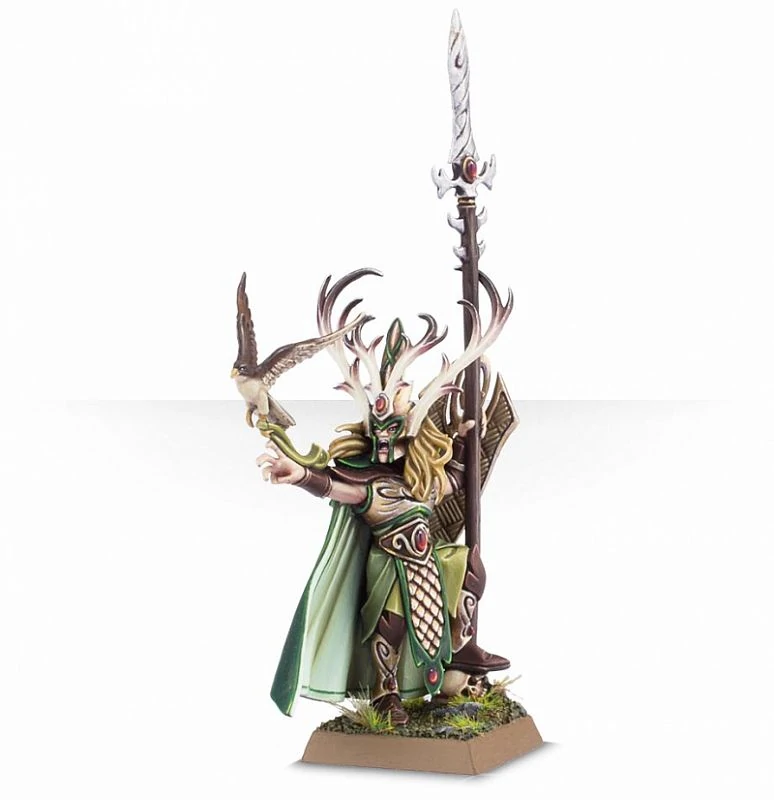 Thalandor Doomstar, Lord of Argwylon
Cool dude riding even cooler Eagle. His realm is currently under the oppression of "Tree Hitler" Durthu, but where is will there is a way, so maybe Durthu could be moved and get himself a cool new faction, while Thalandor would get Argwylon back. He has a beef with Ungrim, because dwarfs and their thousand years old grudges. I am not sure if he ever had a TT model, but warhammer wiki, which is on occasions quite an unreliable source, lists this as his model: 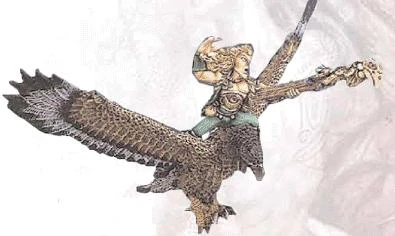 But I much prefer fan creation by Effcee 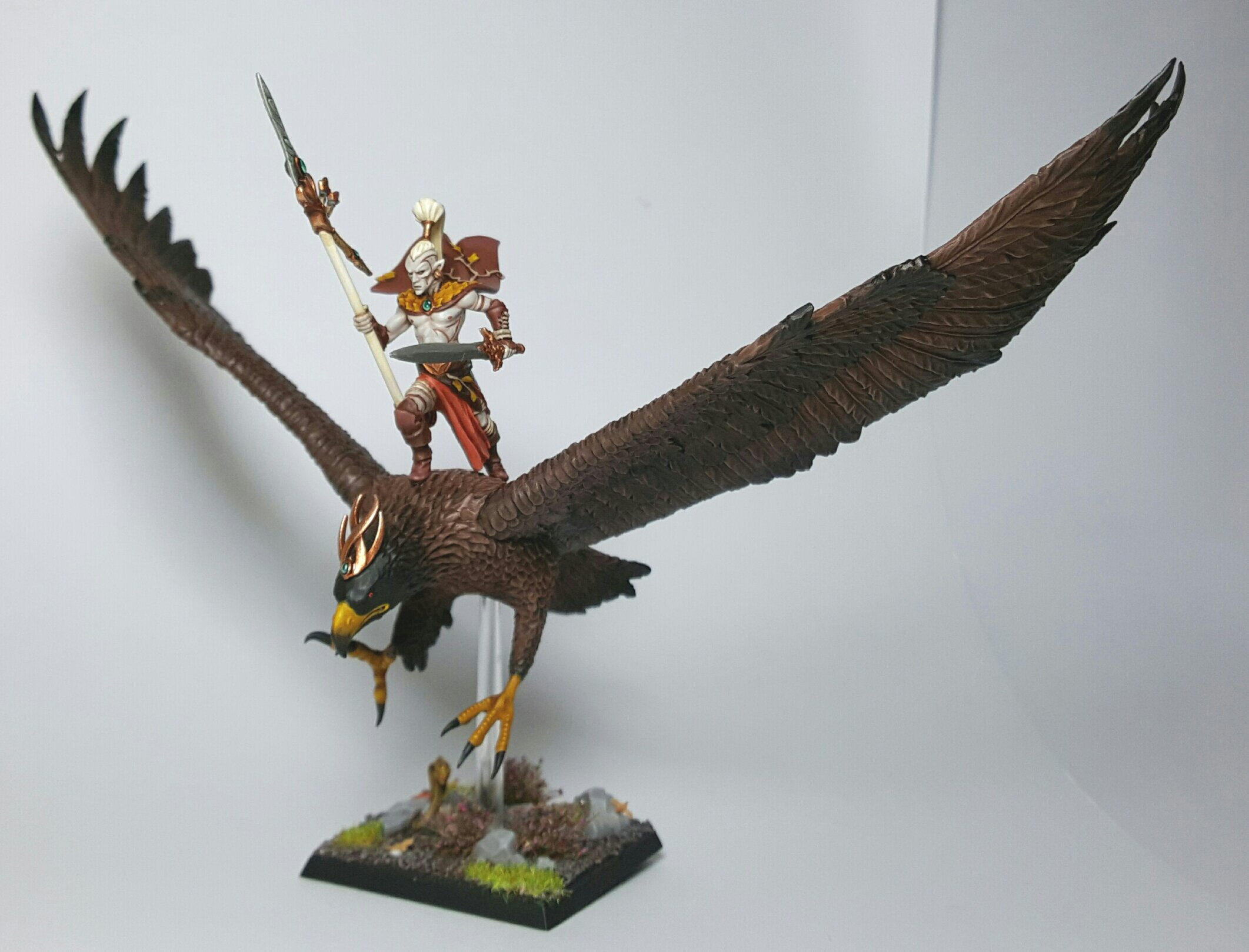 Last and certainly least likely addition:
Sceolan of the Hooked Blade, Lord of Atylwyth
Sceolan is sadly as generic a Glade Lord as you can get, but with Alberic and Helman in the game, he cannot be swept under the table. He is said to be the oldest and most cunning of the wood elven warriors and he uses buckler and the bow of loren, which might make for a cool model. He has no artwork or TT model, but he leads the coolest of the Wood Elven realms. Atylwyth is locked in permantent winter and so he has to rely on just elven part of the wood elf roster as the forest spirits of Atylwyth are in eternal slumber. And truth be told, his army colours are just the coolest WElves can get. 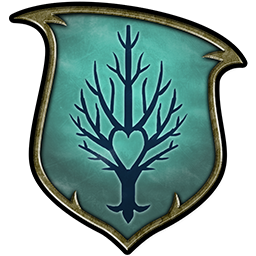 He also participated in the End Times, so I guess he was not that unimportant.

So what are your opinions on these three rulers of Athel Loren and do want them in the game? If I could have them all over Drycha, I would not hasitate a moment. If I could choose just one, I would go with Thalandor as cool Eagle riding LL is something WElves could use. I hope that we will see at least two before all is set and done. 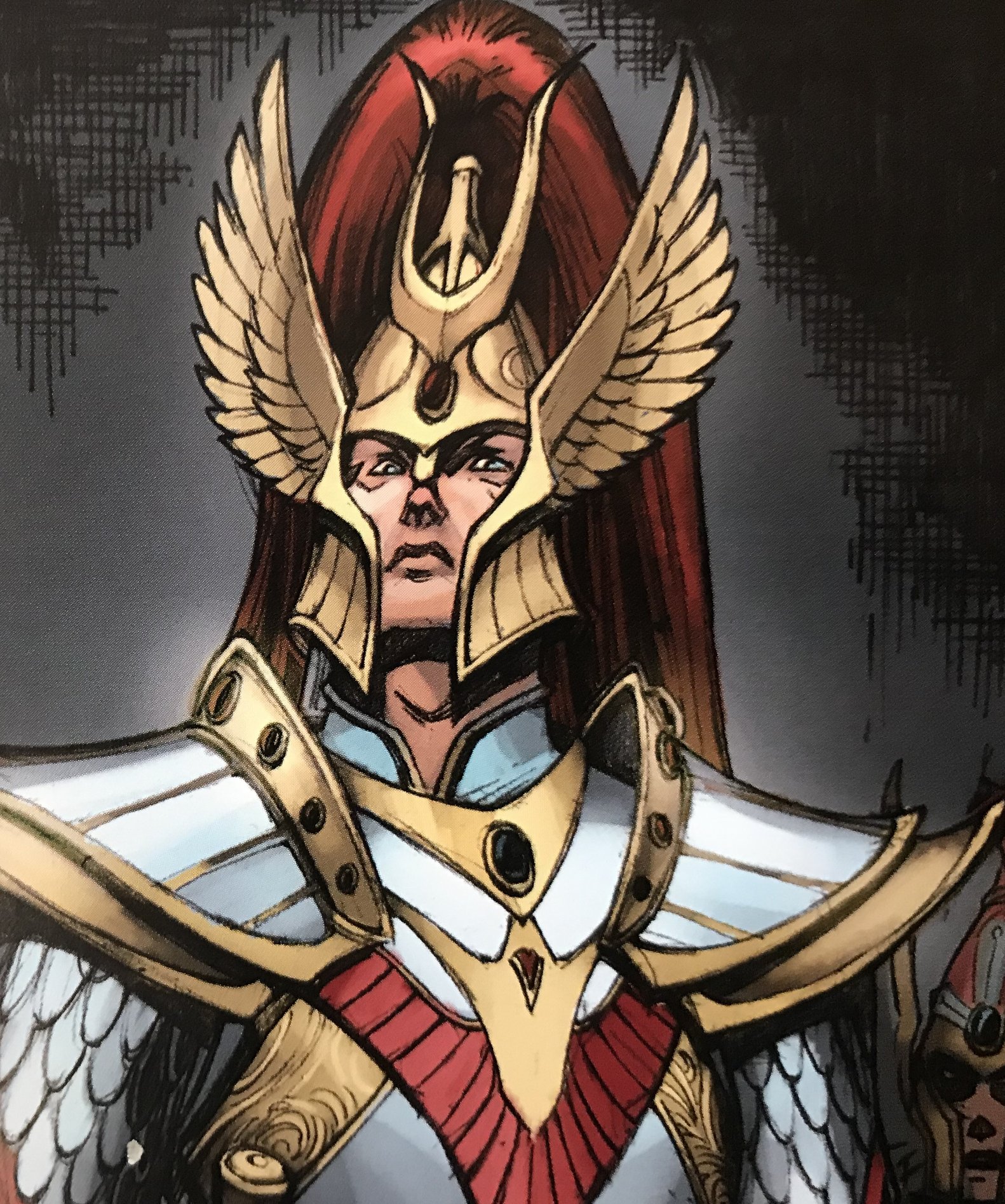 His Royal Highness, Phoenix King Finubar!
"It has been too long since I drew a blade in anger, Tyrion. You have been my sword, and Teclis has been my shield. But now it is time I fought my own battles!"
I used to be crazycrix, then Epic happened 😀
Tagged:
Flag 6 · 6Like
«12»