jamreal18 Senior MemberRegistered Users Posts: 10,523
October 2020 edited October 2020 in General Discussion
Don't want to see all plain sand. Want to see nomad camp and tents as well in some battlemaps which are part of the battlemap itself can be burned.

Also expect some parts of the Great Wall in some battlemaps 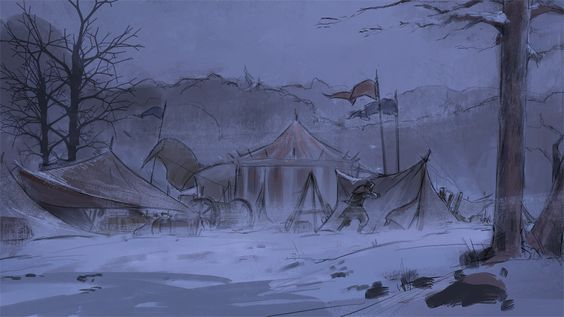 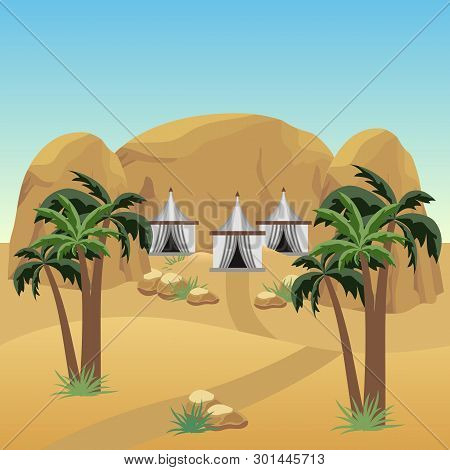 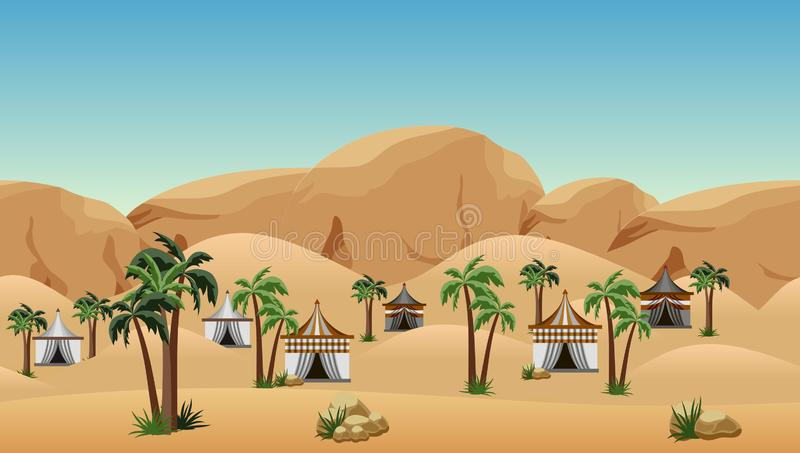 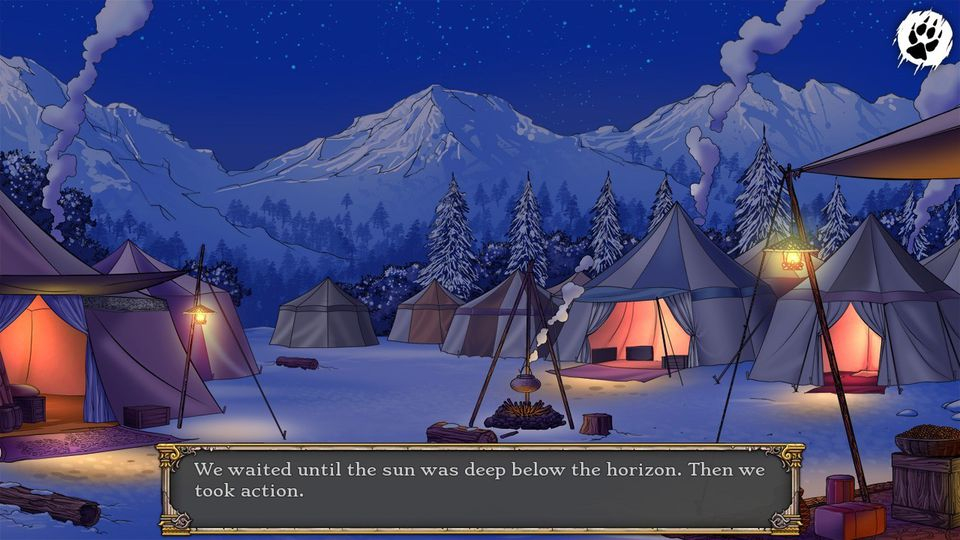 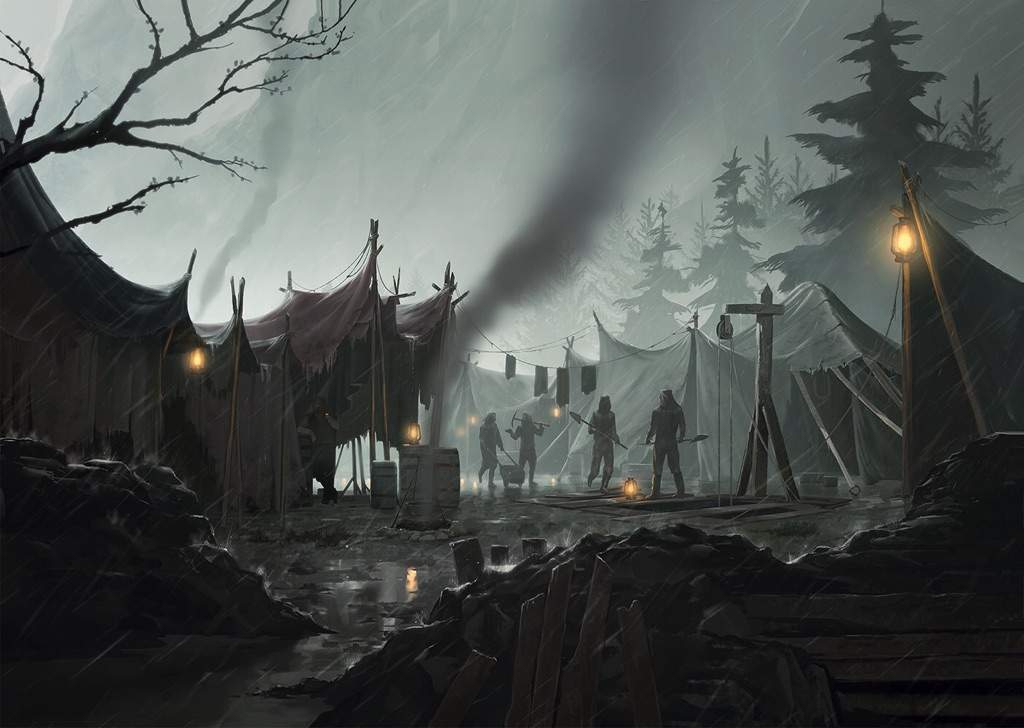 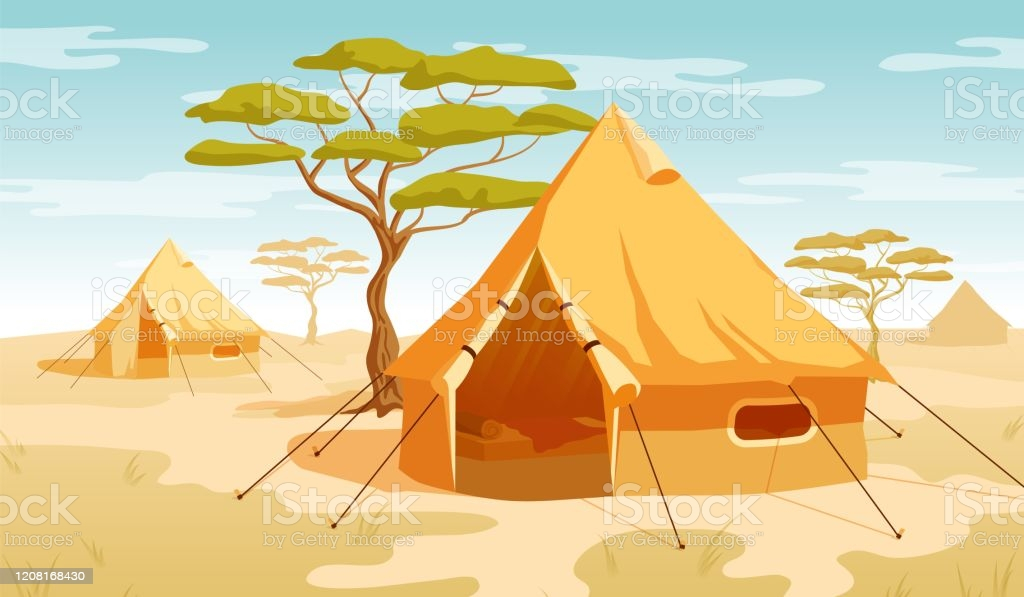 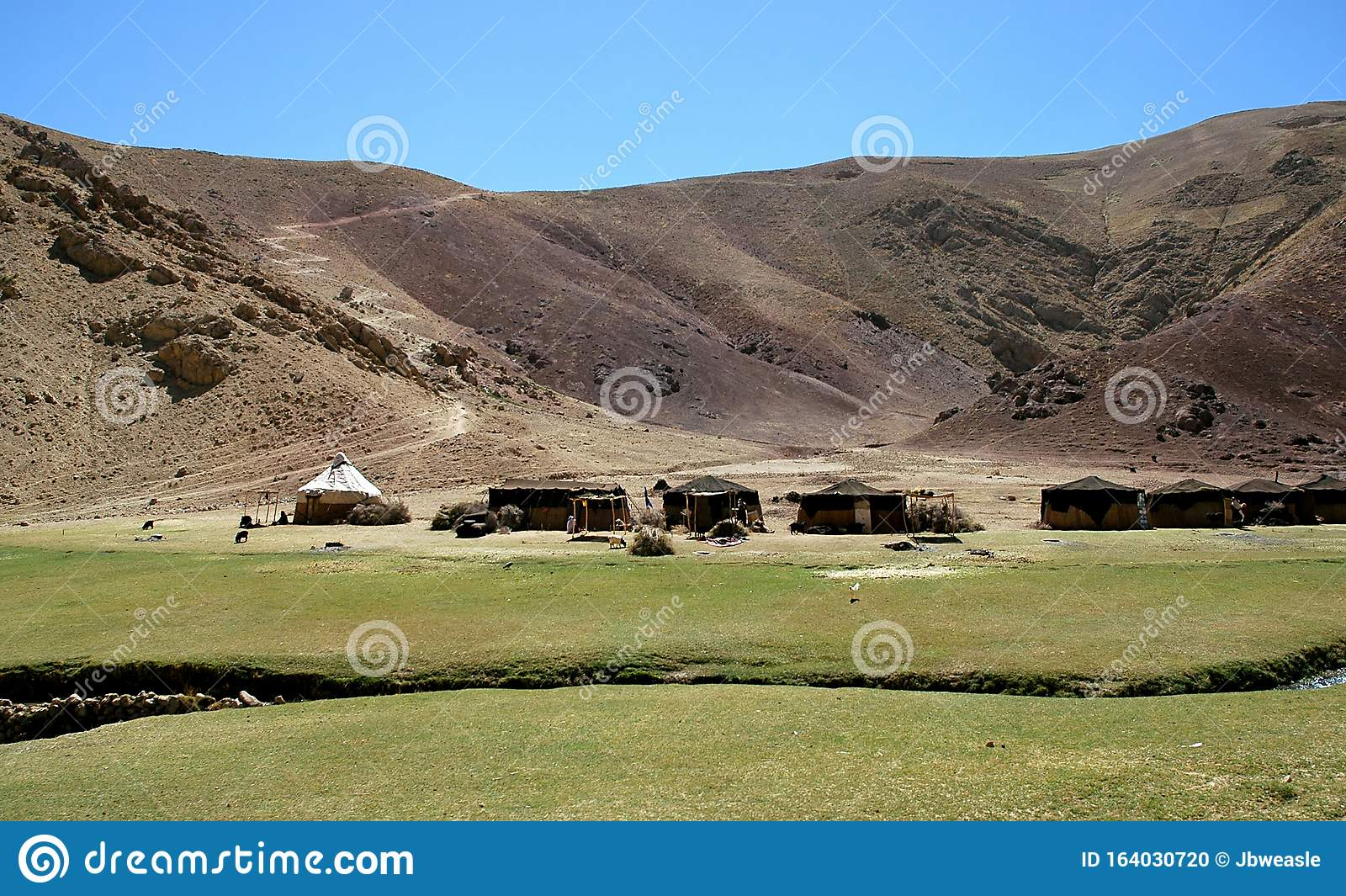 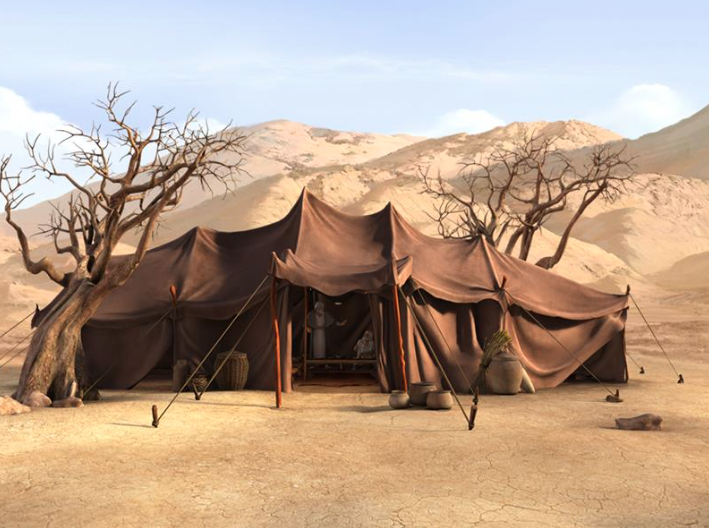 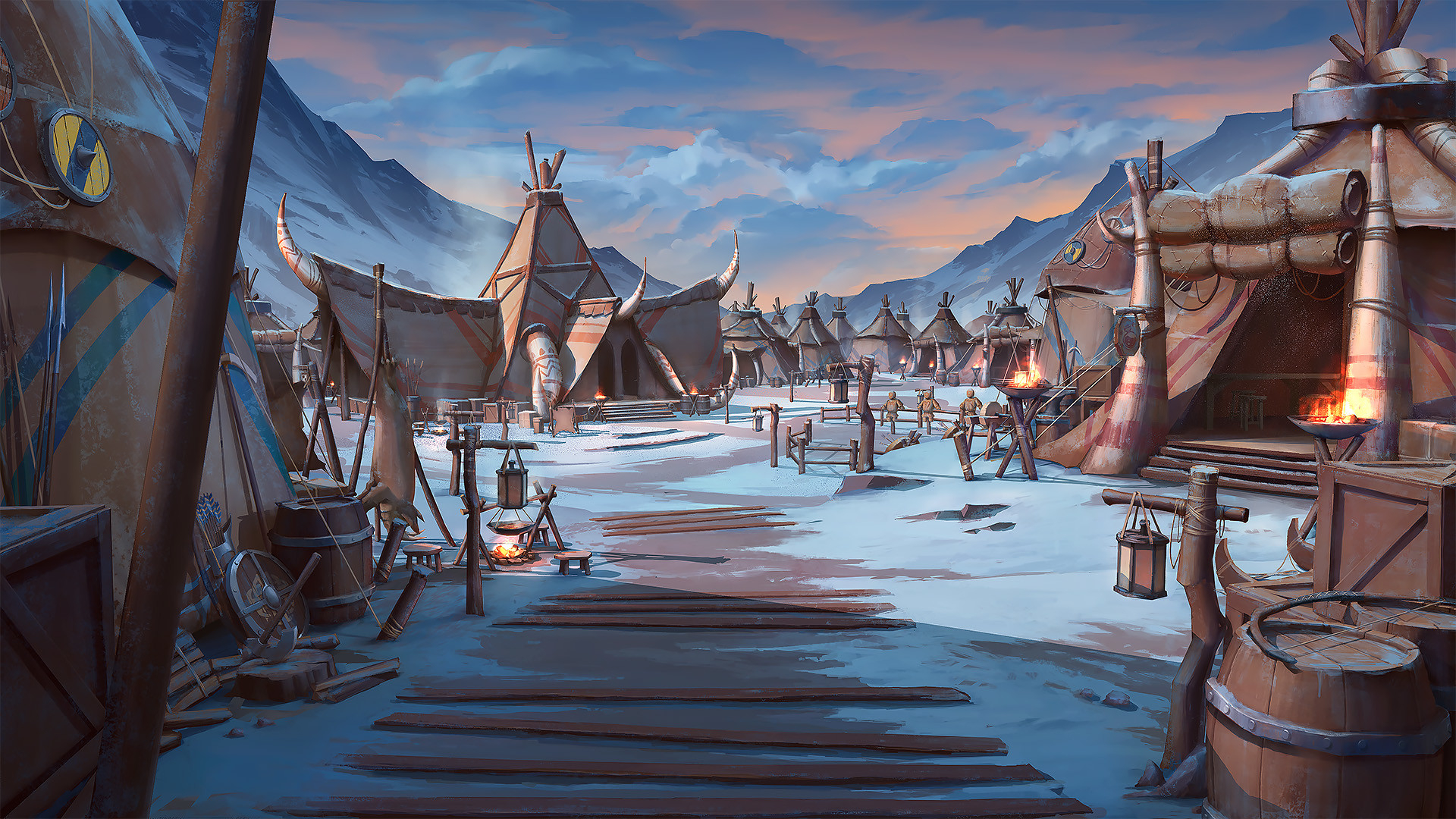 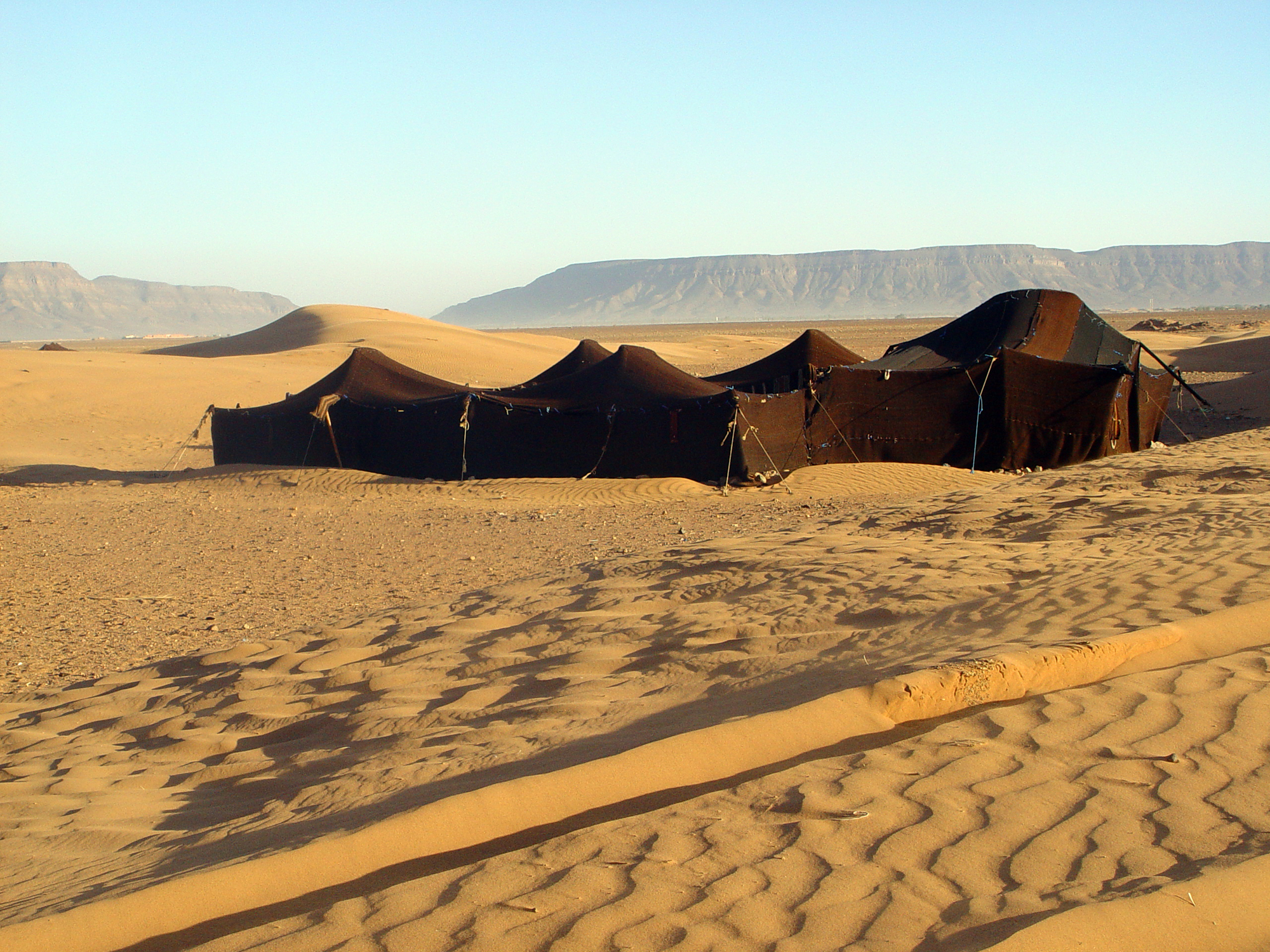