Maidros98 Registered Users Posts: 228
October 19 in General Discussion
Hi everyone. I want to discuss the possibility of the addition of this unit to Warhammer 3 as a daemon of Slaanesh unit. If CA goes the monogod rout they will ultimately be forced to create some units for the factions as there are just not enough for a full roster for each god. So why not use existing models from AOS? This is a daemon unit so we can assume it always existed in the realm of chaos and just was never mentioned anywhere. What're your ideas? 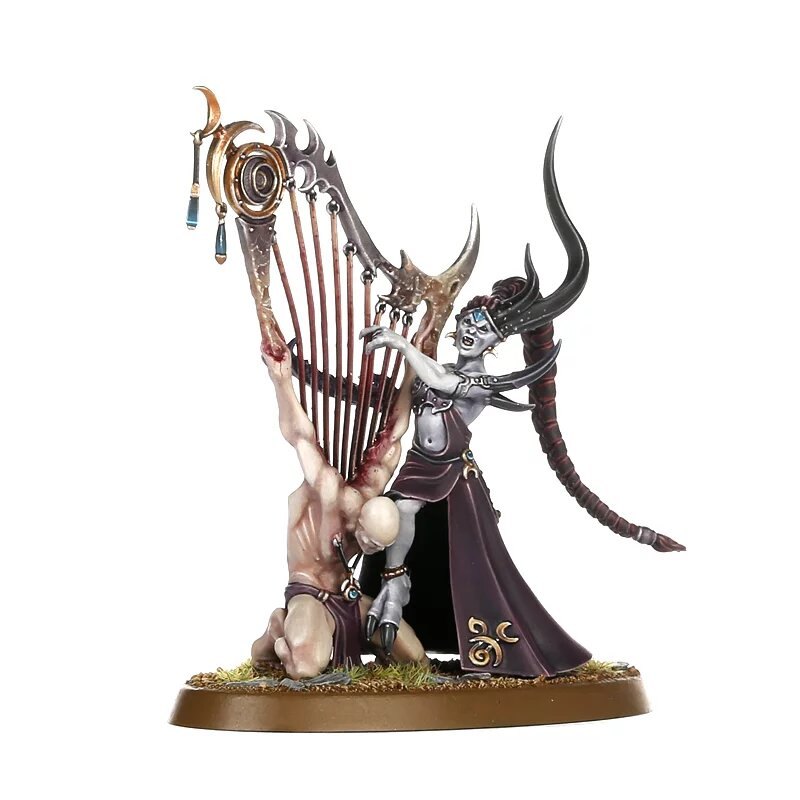