veresh1989 Russia, Saint-PetersburgRegistered Users Posts: 2,665
November 2020 in General Discussion
II: Season of Revelation, 1-1740 (-624 to 1116)
III, 225 -- The eccentric Spellweaver, Ranu, uses his powers to create the Tower of the Eternal Wood. After he enters, the doors are sealed and refuse to open for any other.

See what a cool guy the wood elves can have. 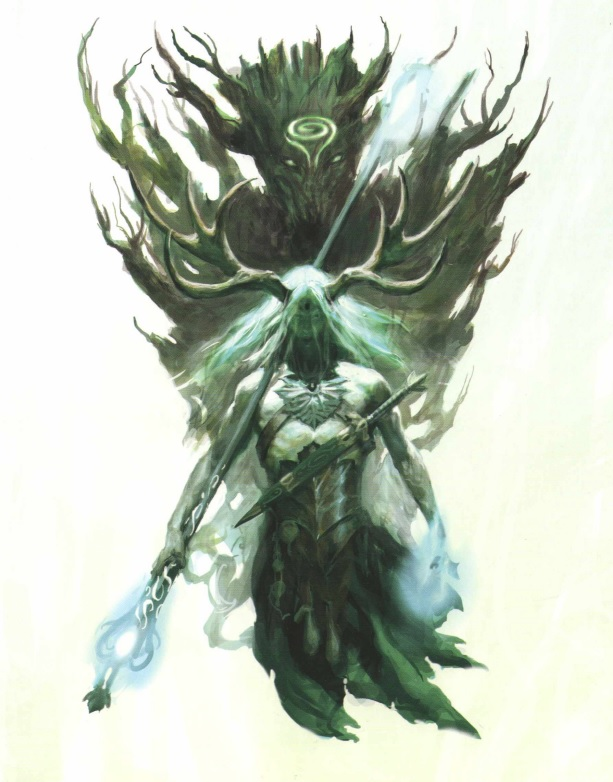 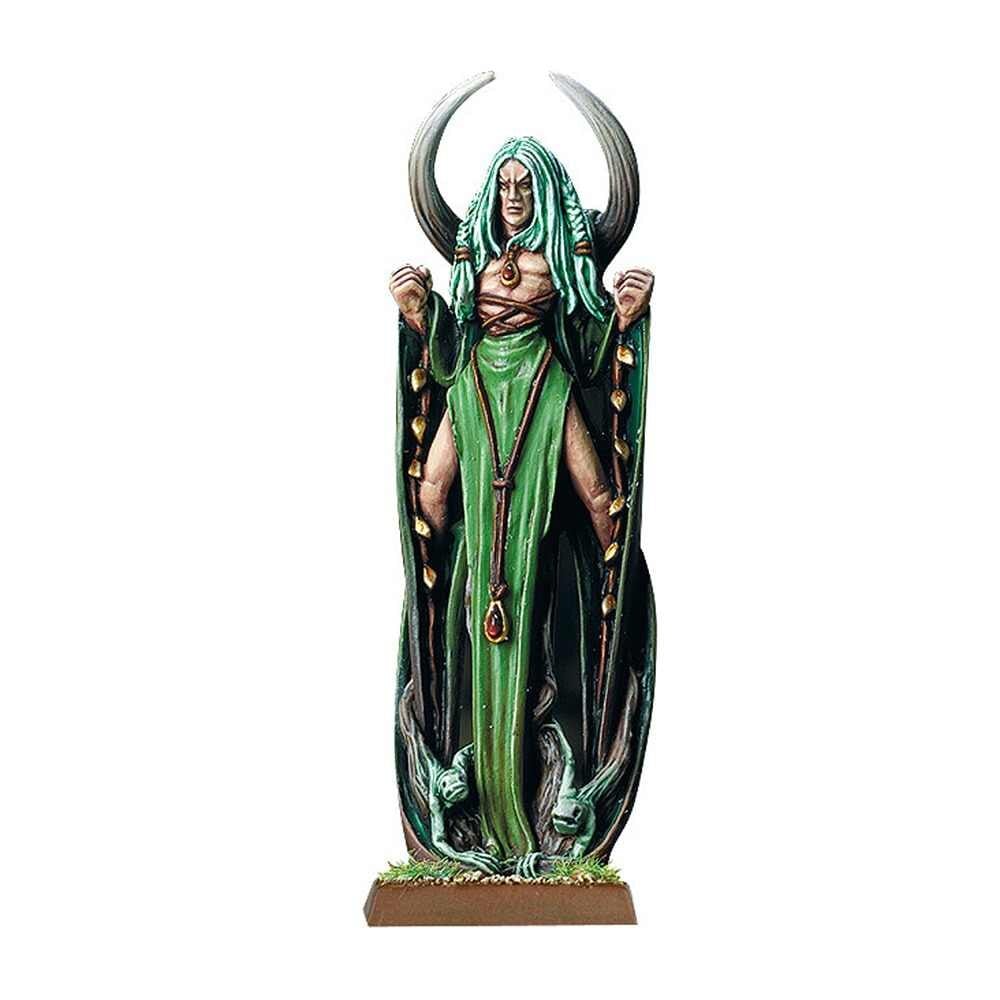