DMA64 Registered Users Posts: 71
October 2018 in Campaign & Battle Bugs
Hi, great game but I found some minor translation errors the should be easy to fix. Correction is included in the pictures. Thanks everyone at CA for this game. 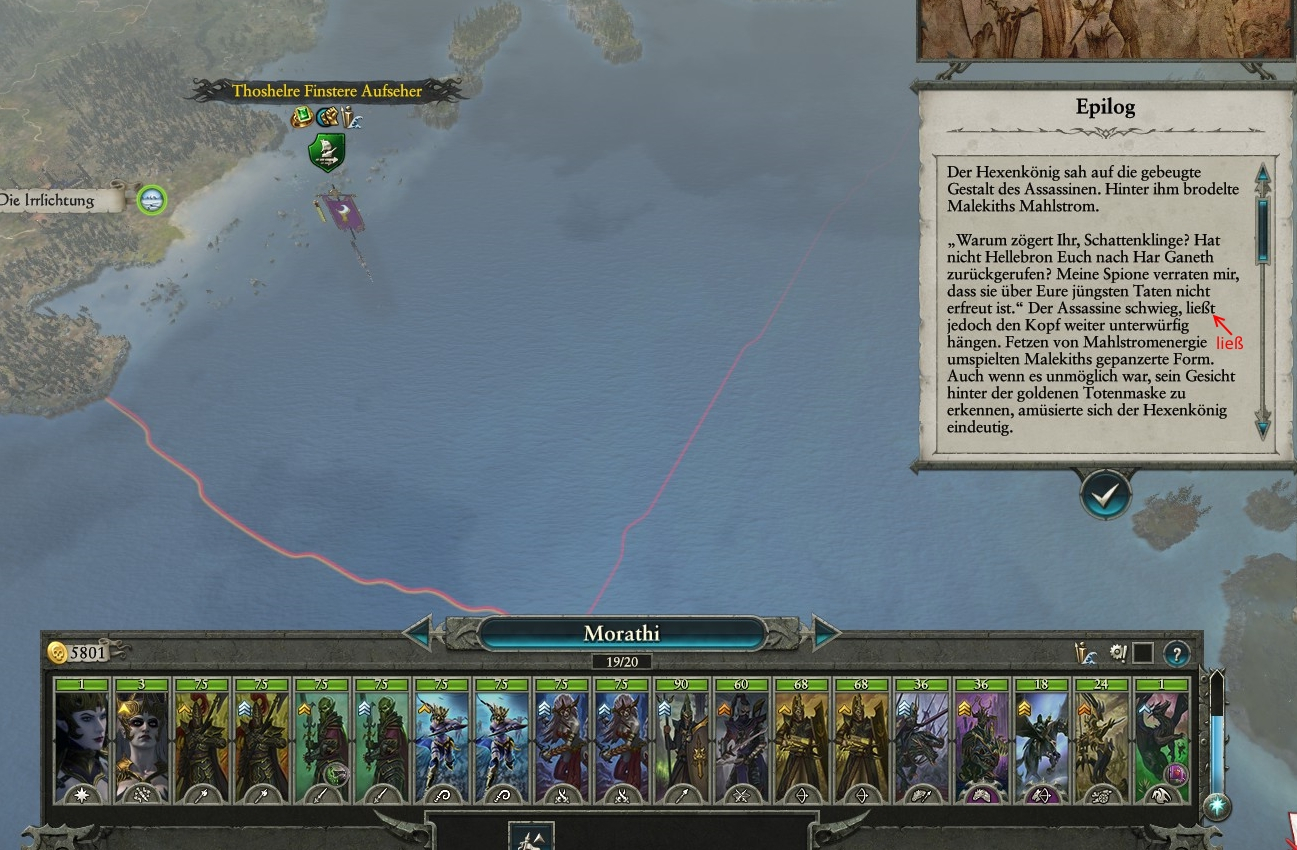 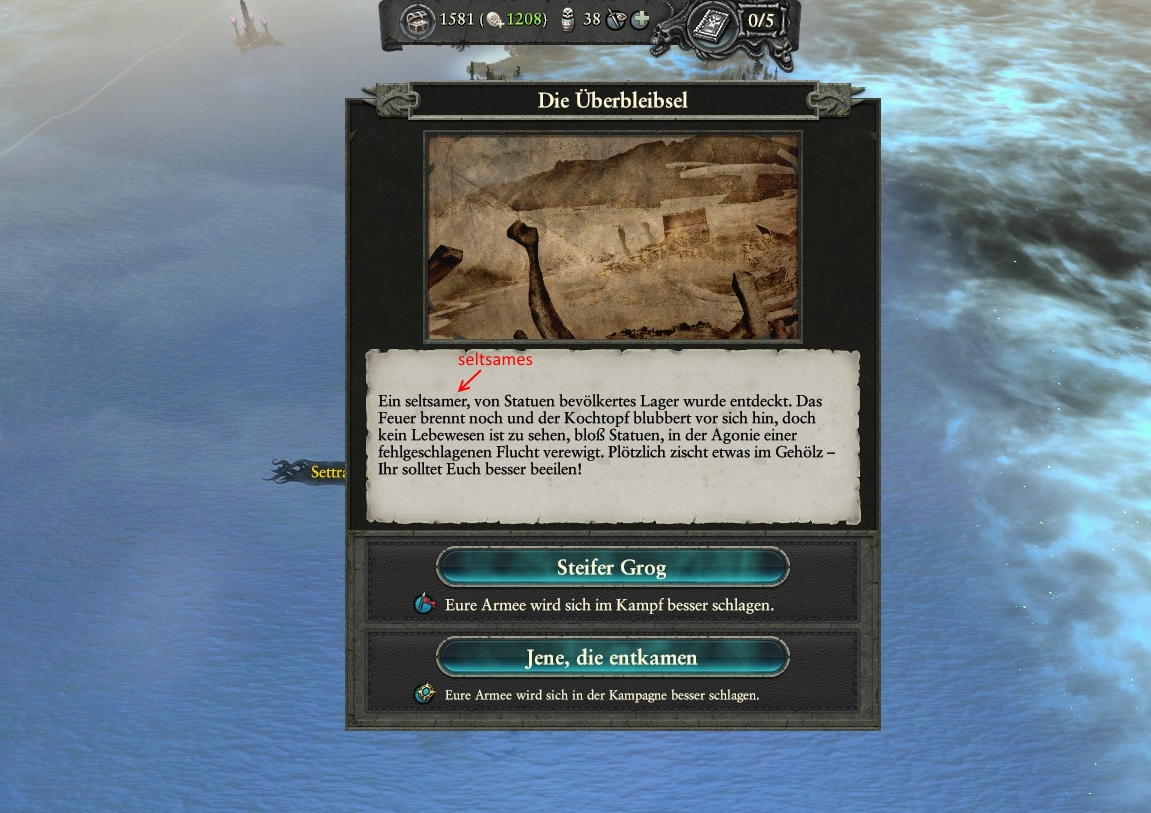 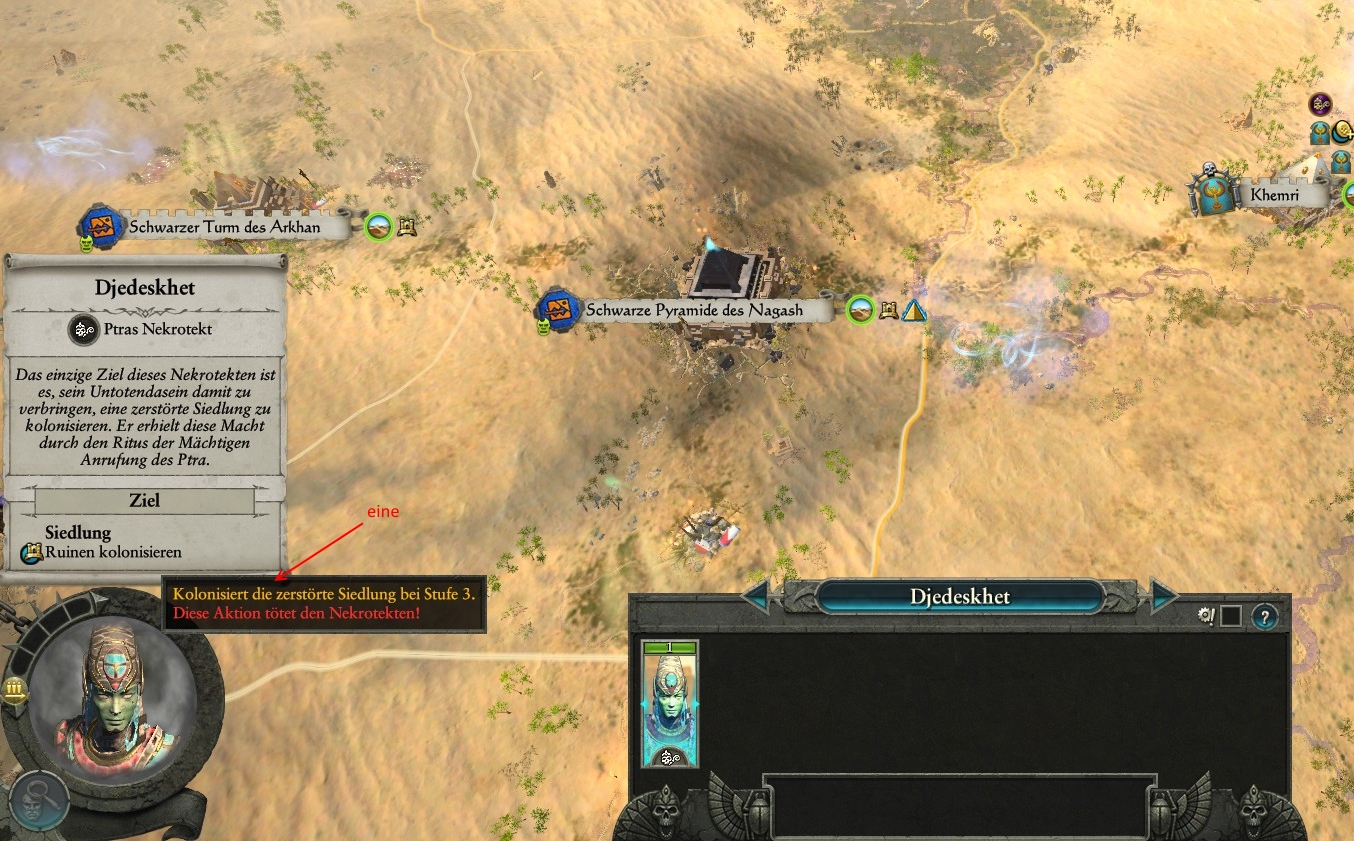 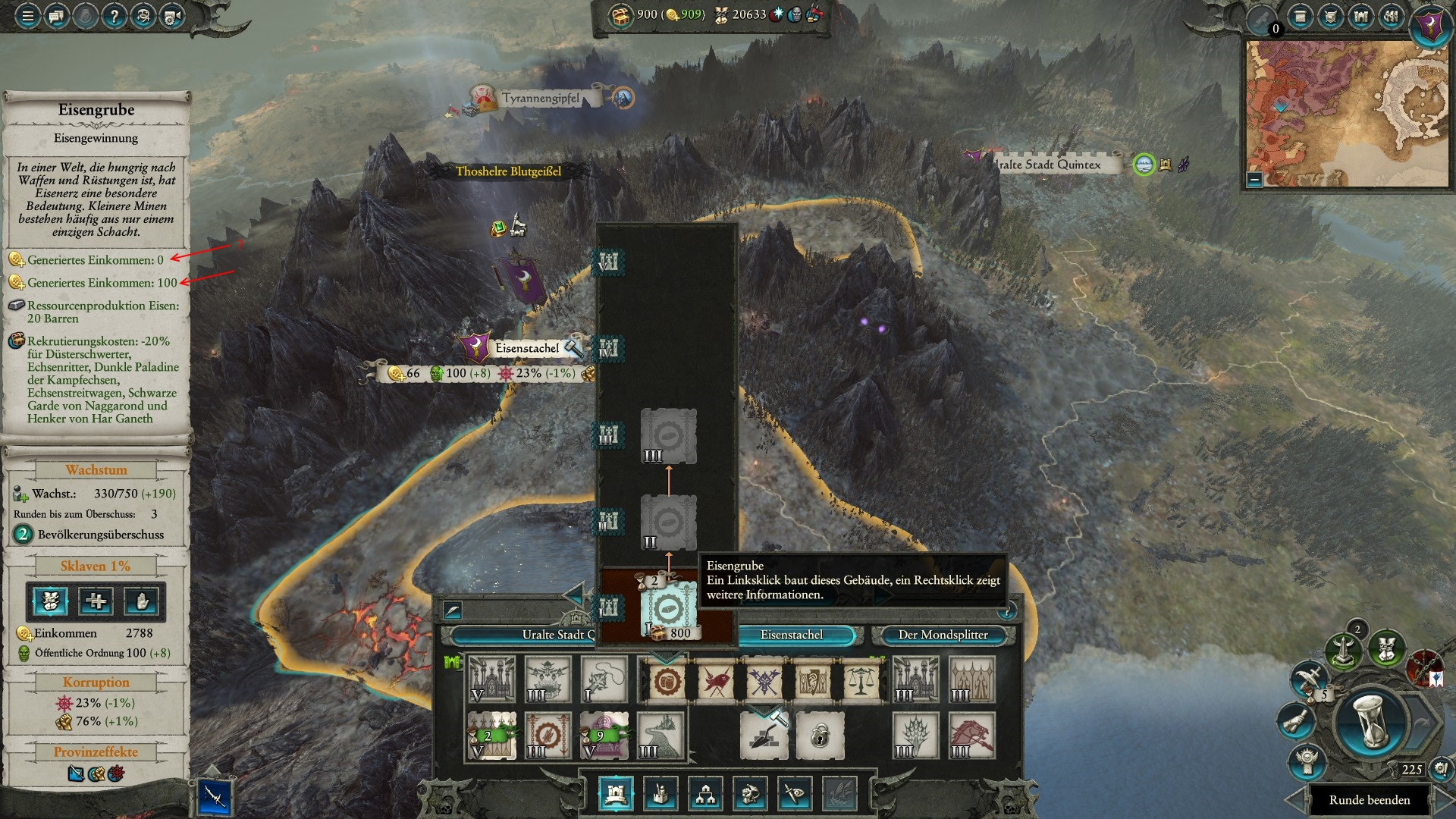