I have had two instances where confederated heroes which had the Homeric Trait died instead of being wounded. Those being Menestheus, and Oileus. The trait says that should they be killed in battle they will only end up wounded. However, each time this has occurred they are given an after battle report in the deaths section, saying that a funeral was made for them, and they do not show up as wounded in the hero recruit screen as would your epic hero if fallen. 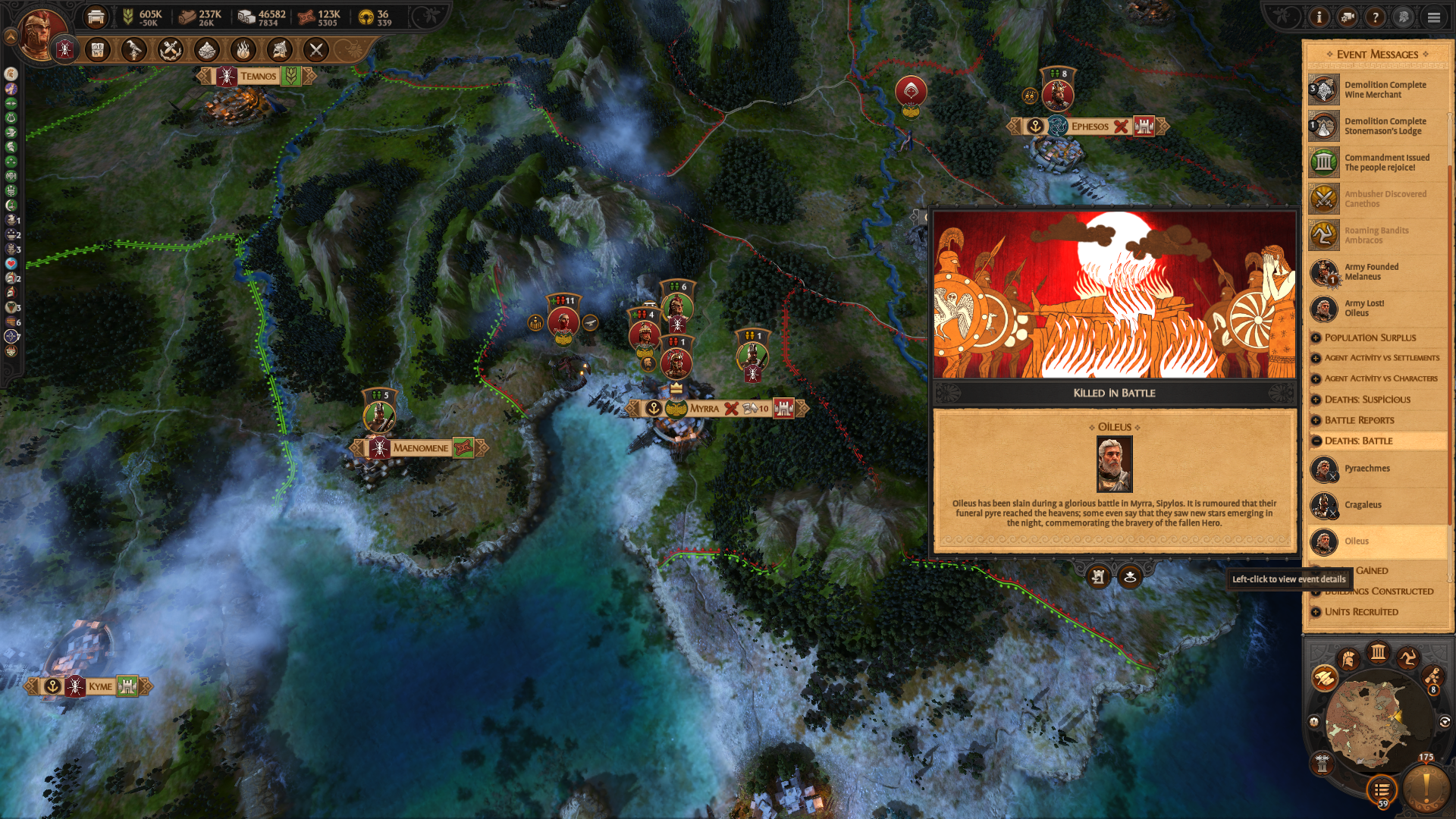 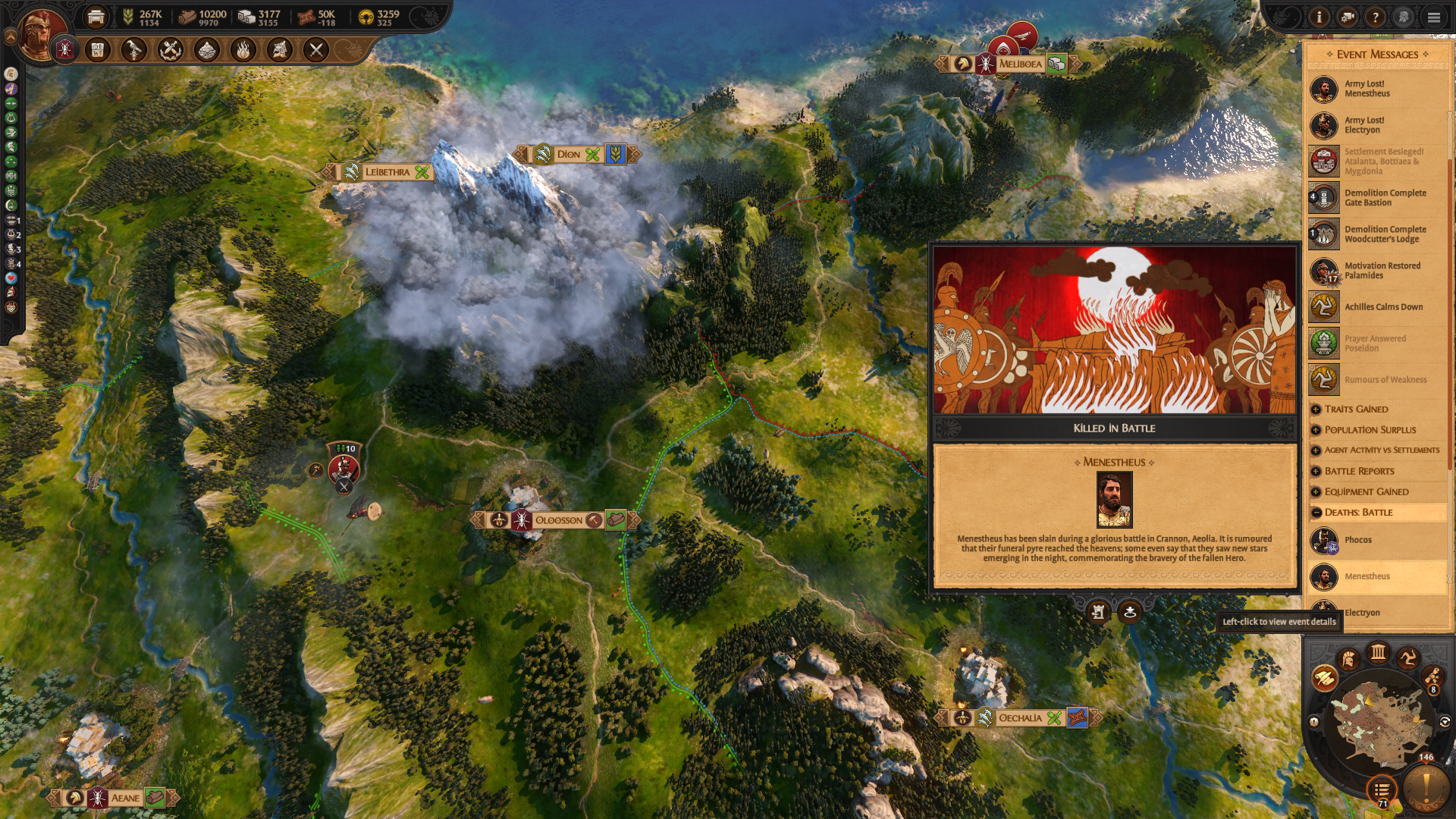