All praise the great Wanderer 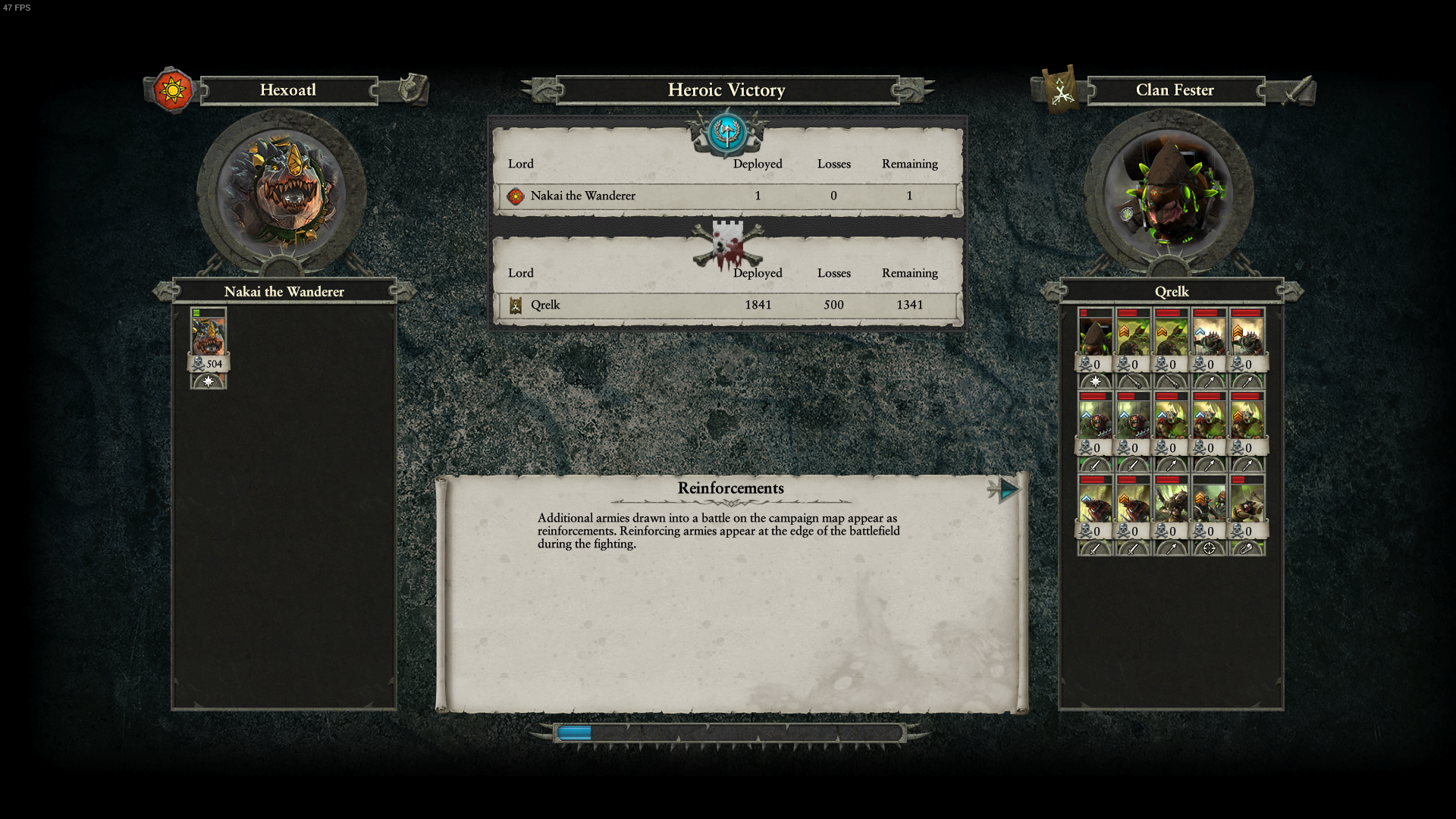