Surge_2#1464 Registered Users Posts: 11,954
November 2020 edited November 2020 in General Discussion
I ask you all to approach this from a logical perspective, with the following 'past predicts the future' arguments. 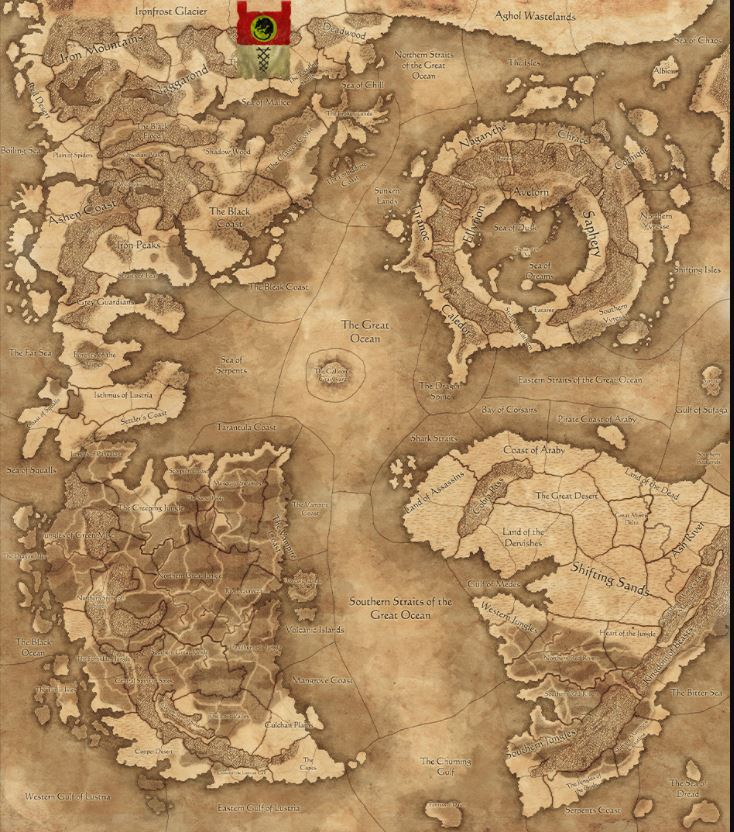 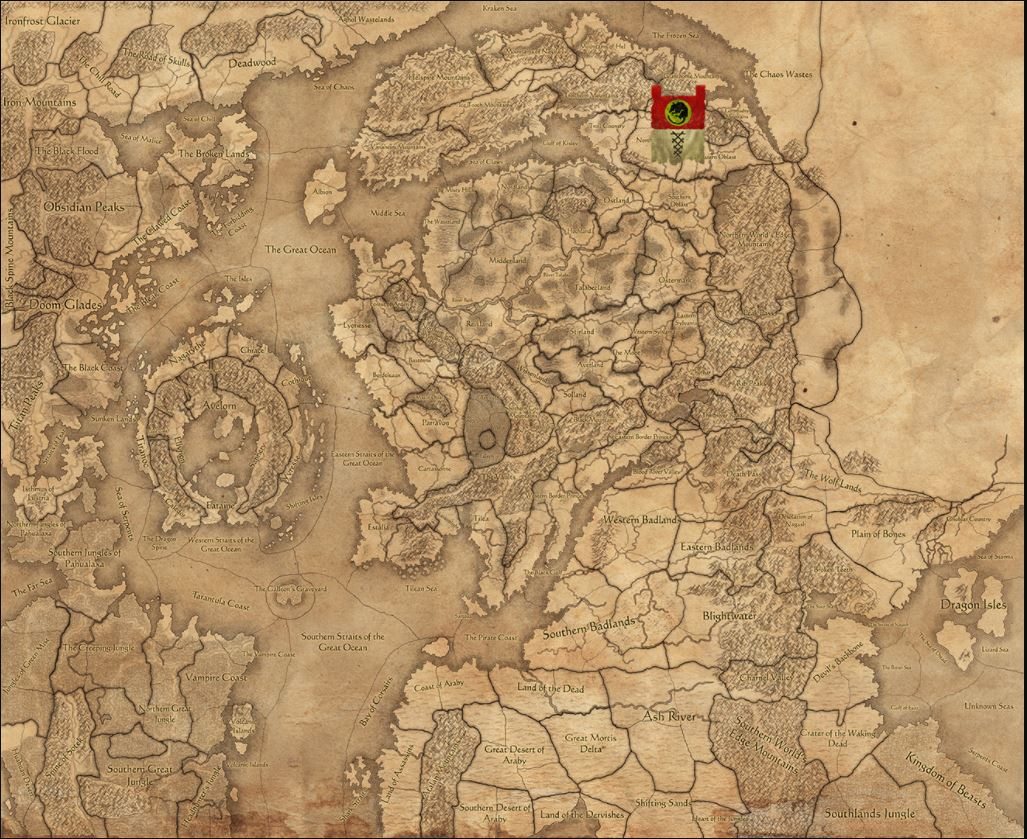 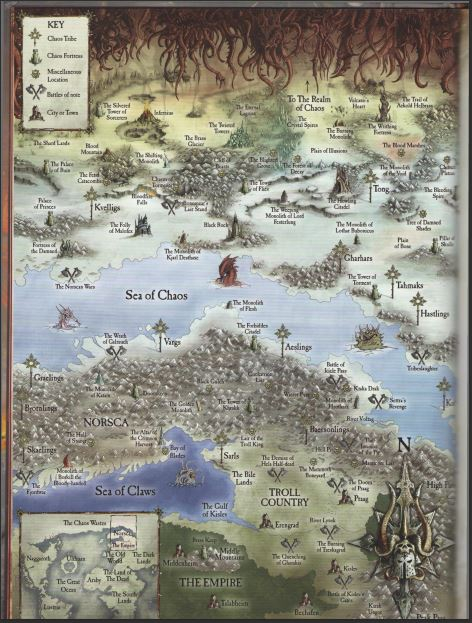 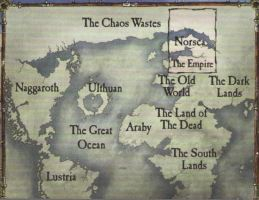 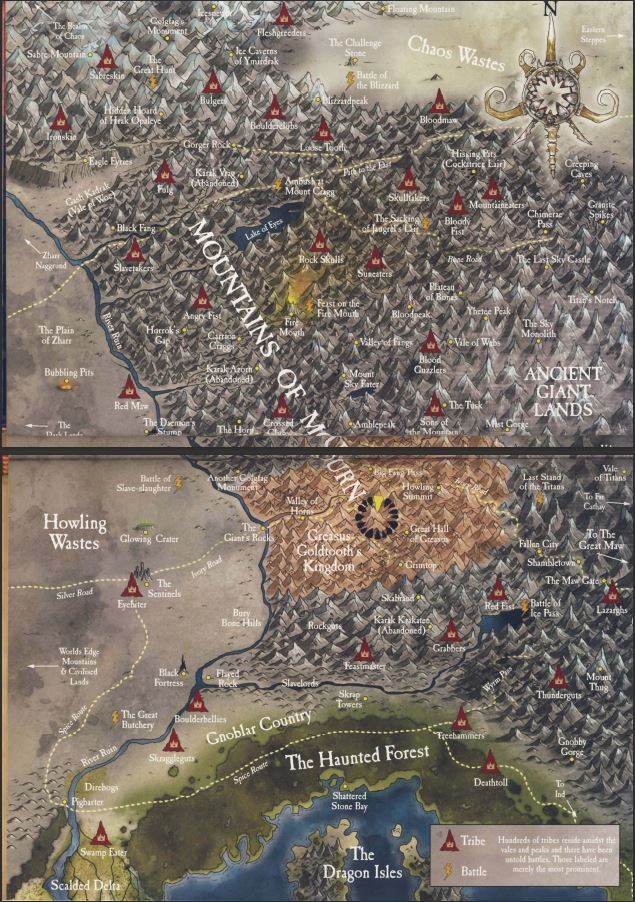 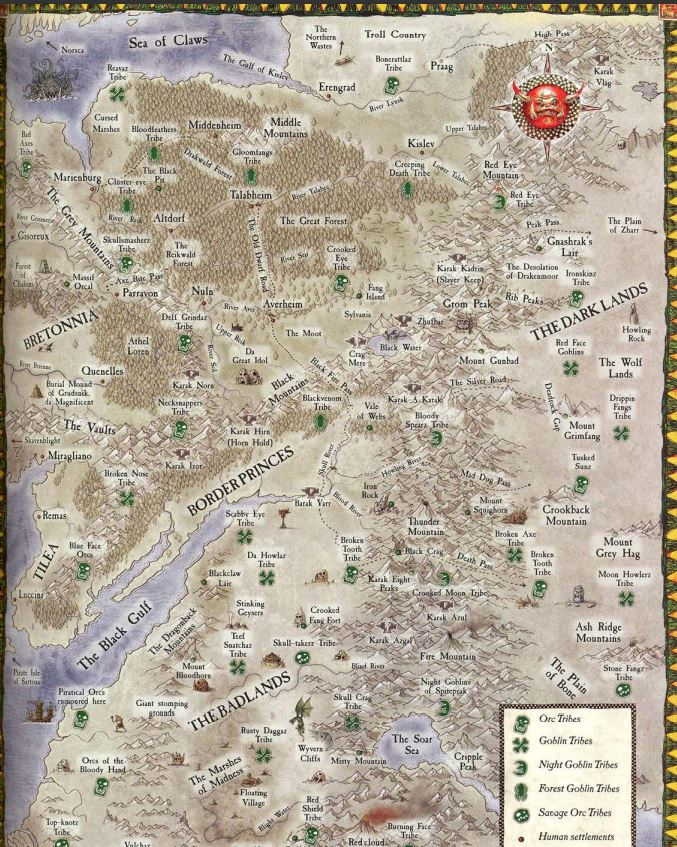 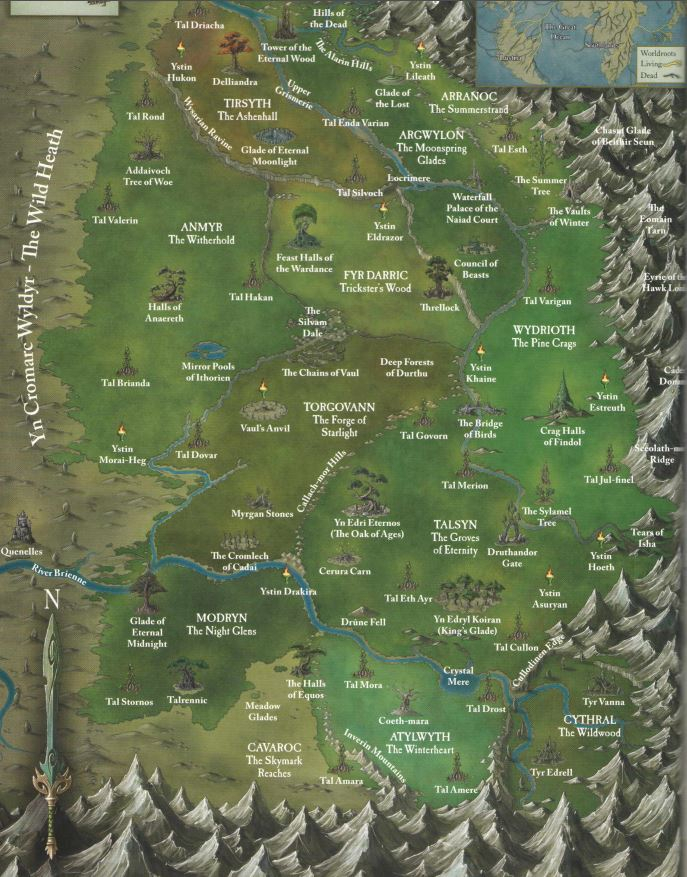 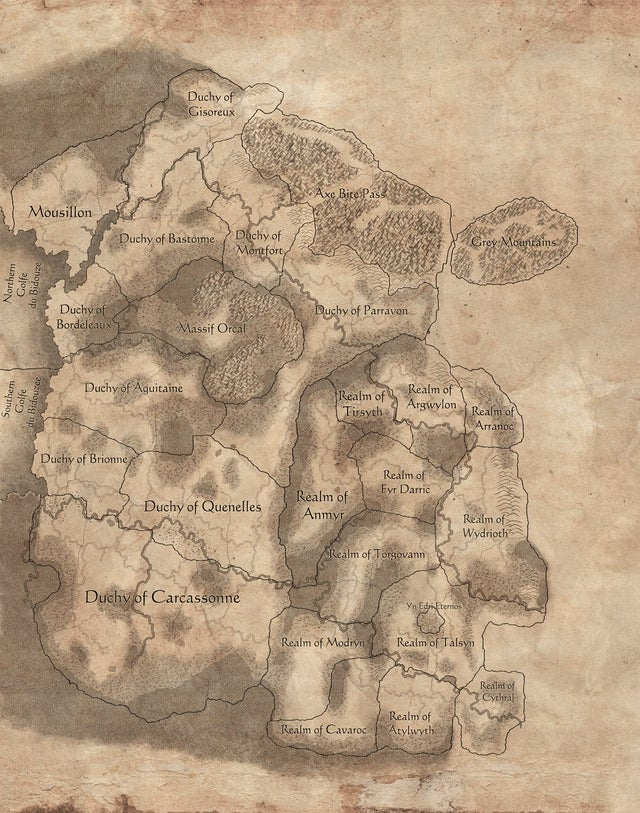 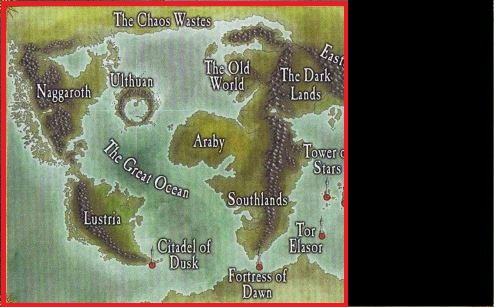 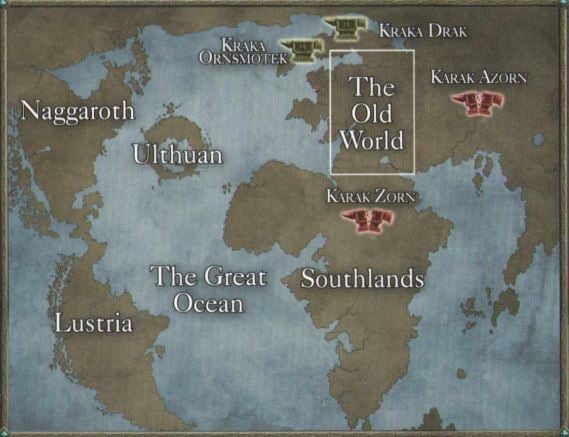 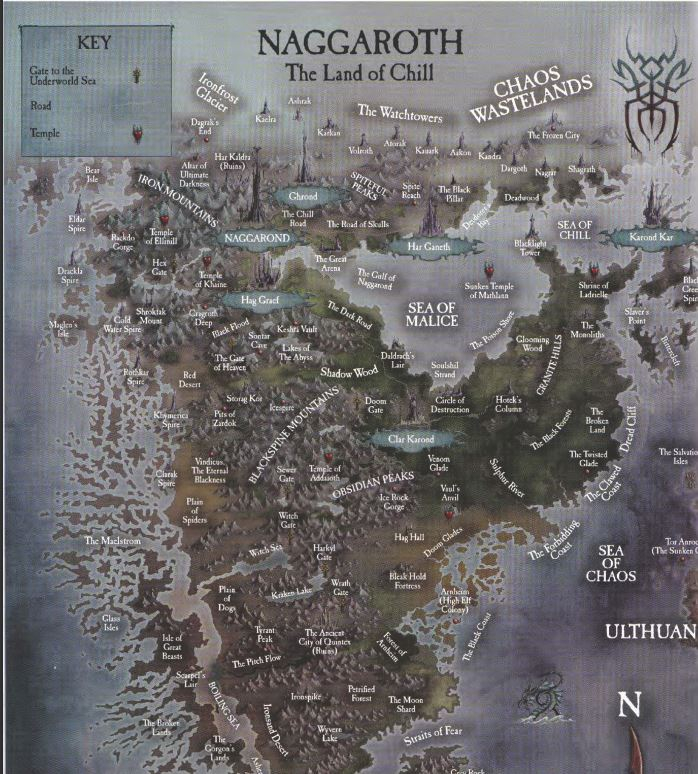 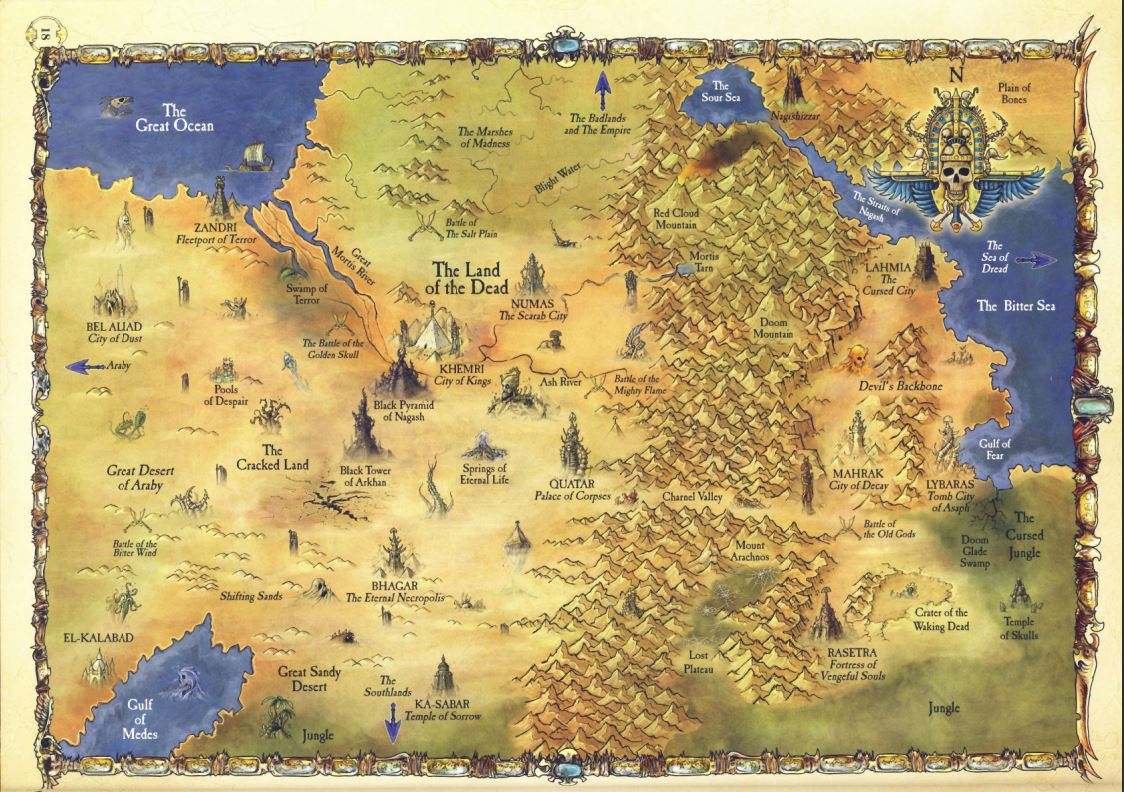