Kelefane Registered Users Posts: 2,699
November 2020 in General Discussion
I think CA underestimated how popular the Wood Elves are. Honestly, they have always mostly been a footnote around here and on Reddit until this LP was announced months ago and then as we approached its release, the talk started. Now people are up in arms over it.

You rarely heard of people saying they "Mained" the Wood Elves. You do with the Beastmen and yet they are in a bad sucky state, so saying the Wood Elves "sucked" and nobody wanted to "main" them isn't an excuse, since other sucky races are being mained. Greenskins were too before their rework.

What I am getting at here, is that maybe CA thinks of the Wood Elves as a red headed stepchild race and didn't think fans would be in this big of an uproar over their rework, etc. They did always seem like a throwaway race to me. I have NEVER been interested in them. I still ain't, no matter how good or bad their rework is. 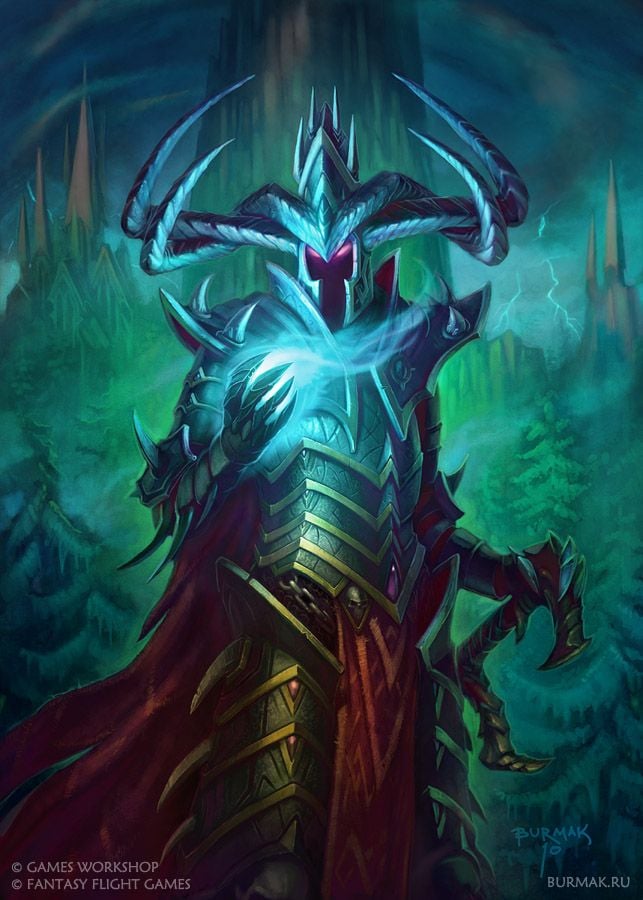