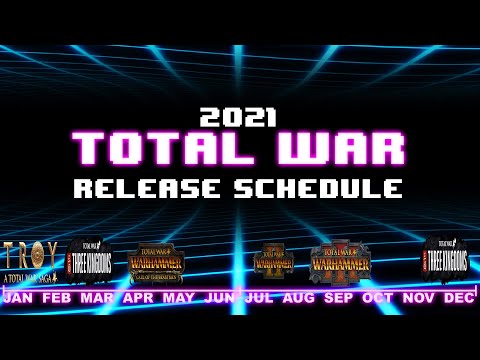 Check it out!
If there would only be 2 DLC in 2021, therefore those are only Guandu and Nomads.

Side Comment
*With Korea, prefer CA to make them in time period with interesting characters.

These are their interesting notable Characters: