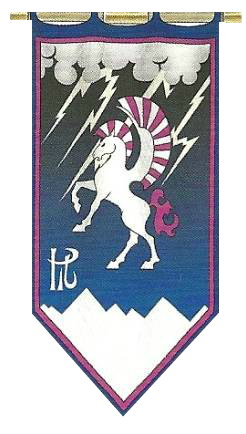 Ellyrion is considered the land of horses and pegasus. Pegasus is depicted on their coat of arms. But they don't have pegasus. Is this fair? I think Ellyrion should have an elite cavalry of the Pegasus Knights. Why Bretonnia uses them freely, and the High Elves are not given them, although they are constantly mentioned in history.