Why Ogre Kingdoms won't be the pre-order!!

There are a lot of potential new races that could be the pre-order this time around, but there's one i really hope it isn't. The Ogre Kingdoms!!!

Let's look at the previous two preorders. Warriors of Chaos is kinda disappointing. Sure it gots all the main stuff, but they're missing some pretty cool units. Chaos Warshrine comes to mind. Norsca got a few really cool models and lots of reskins. Mechanic wise they both feel a little lacking.

This is understandable, pre-orders are worked on along side the core game as an additive. So minor races are good fit for them.

Ice Age monsters with lumbering Ogres and little Gnoblars. I saw them and instantly knew they're going to be my favorite new race in game 3. Here are just a few of those units and characters. 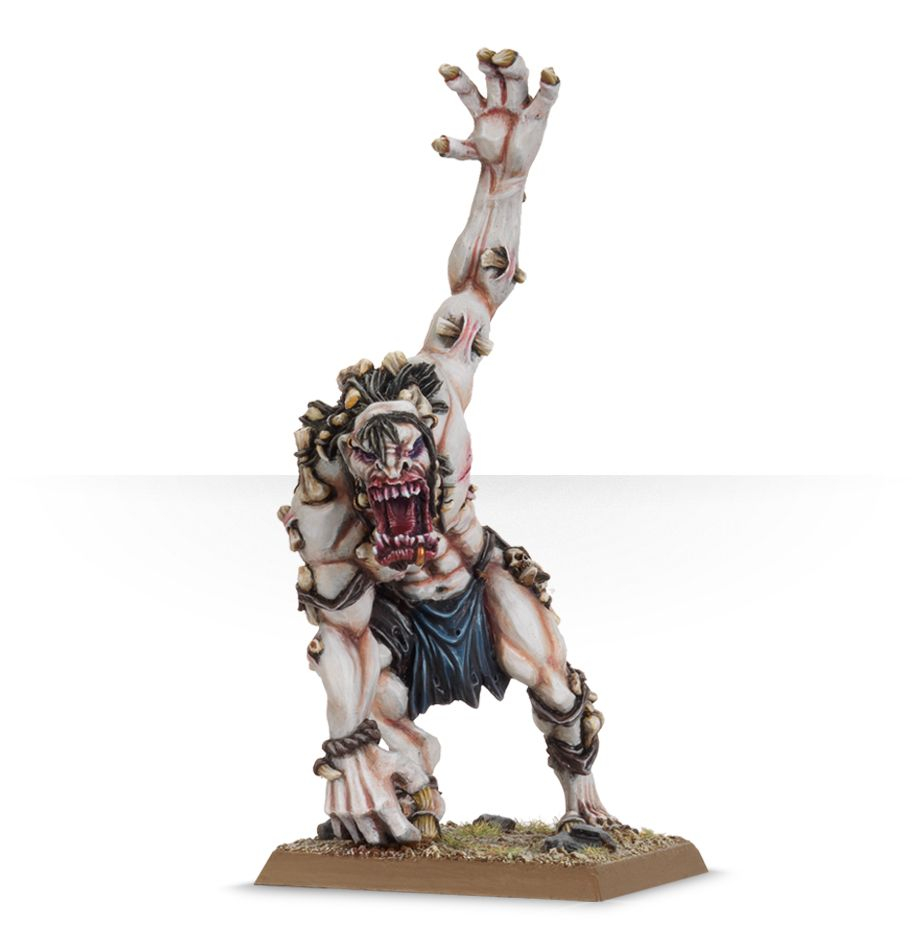 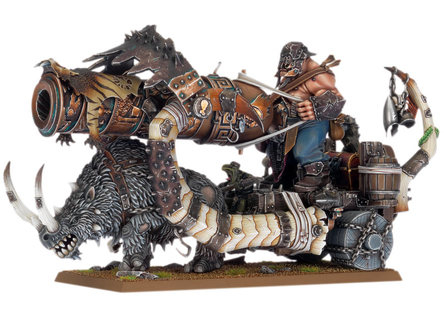 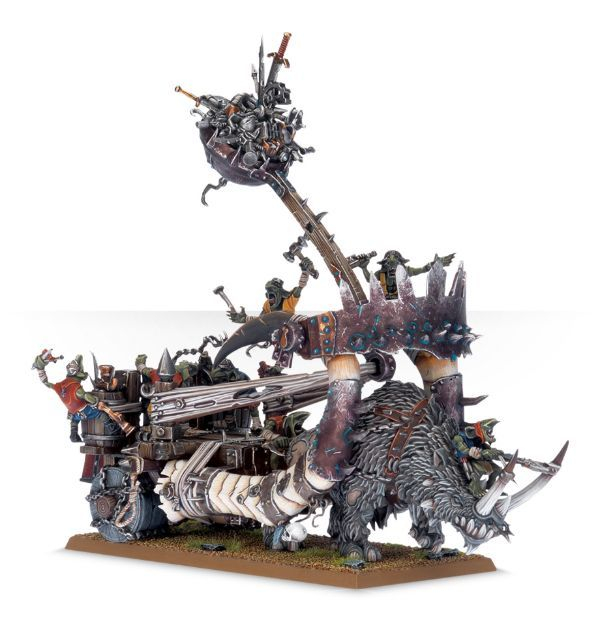 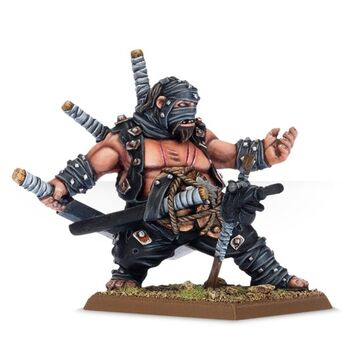 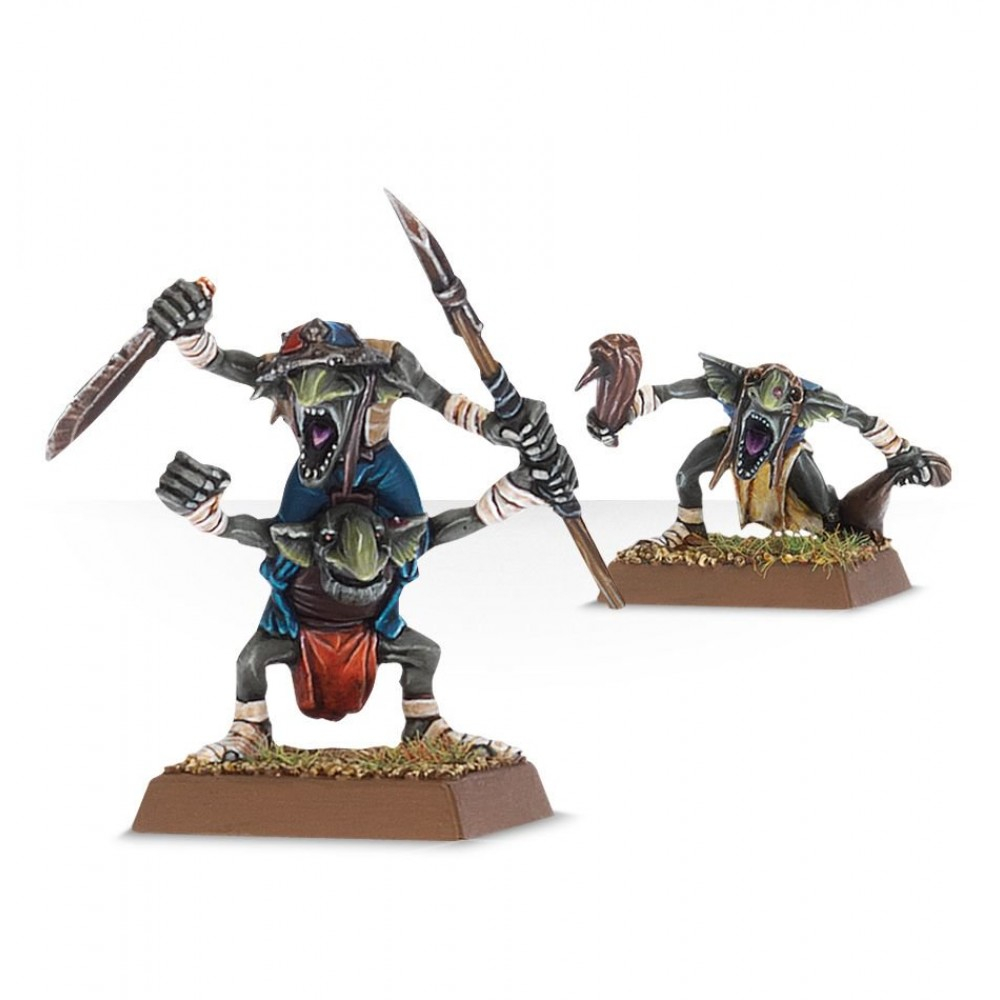 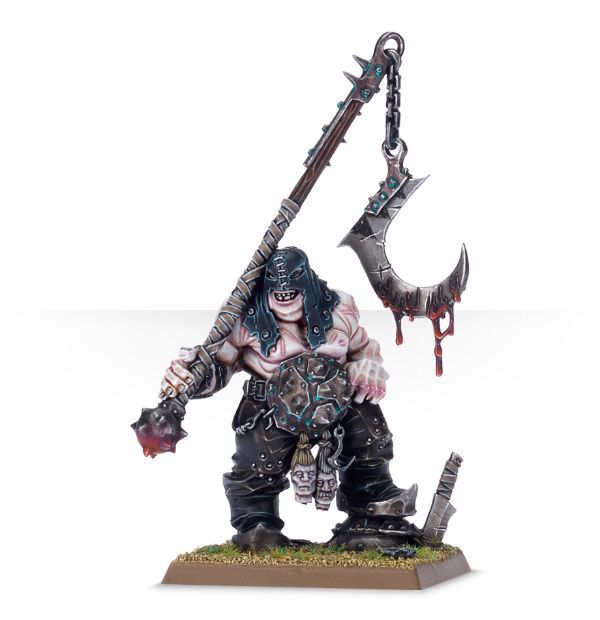 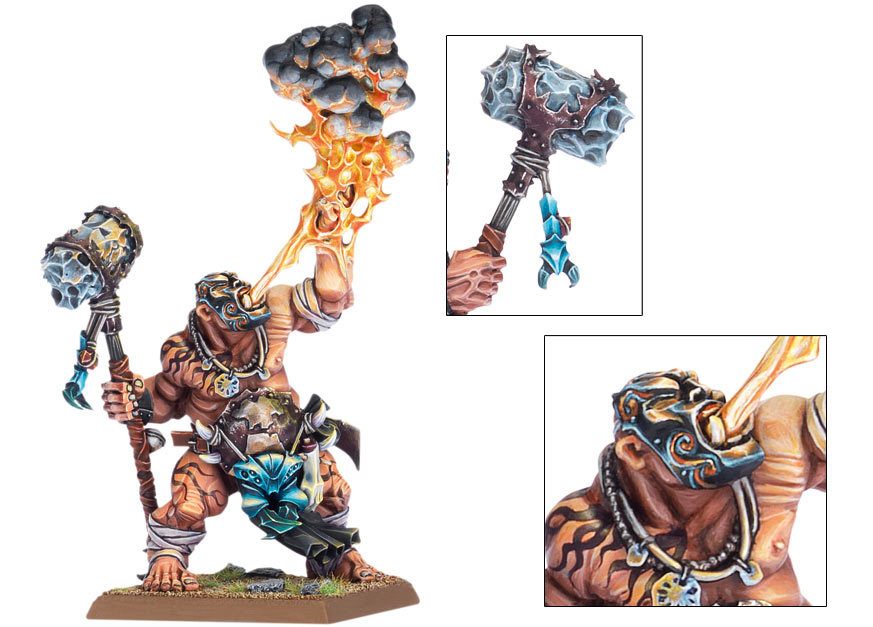 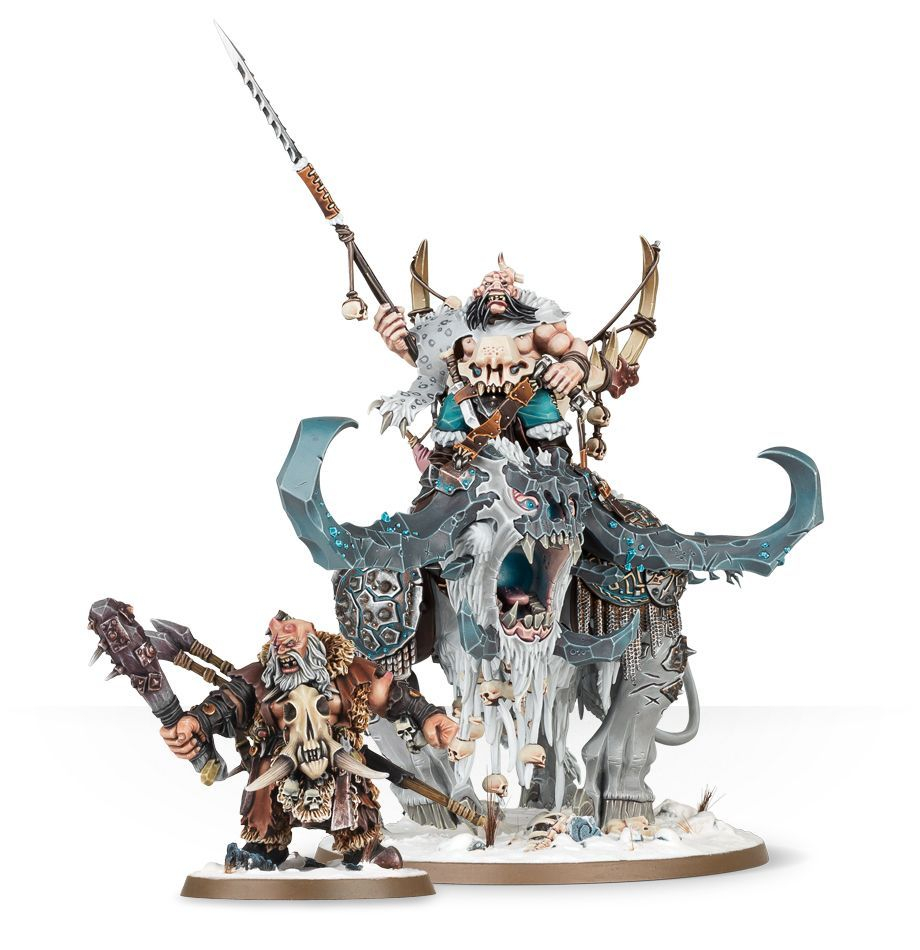 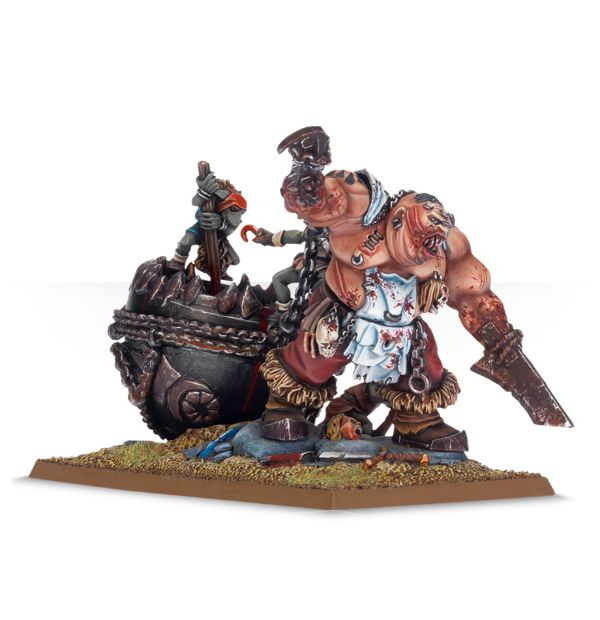 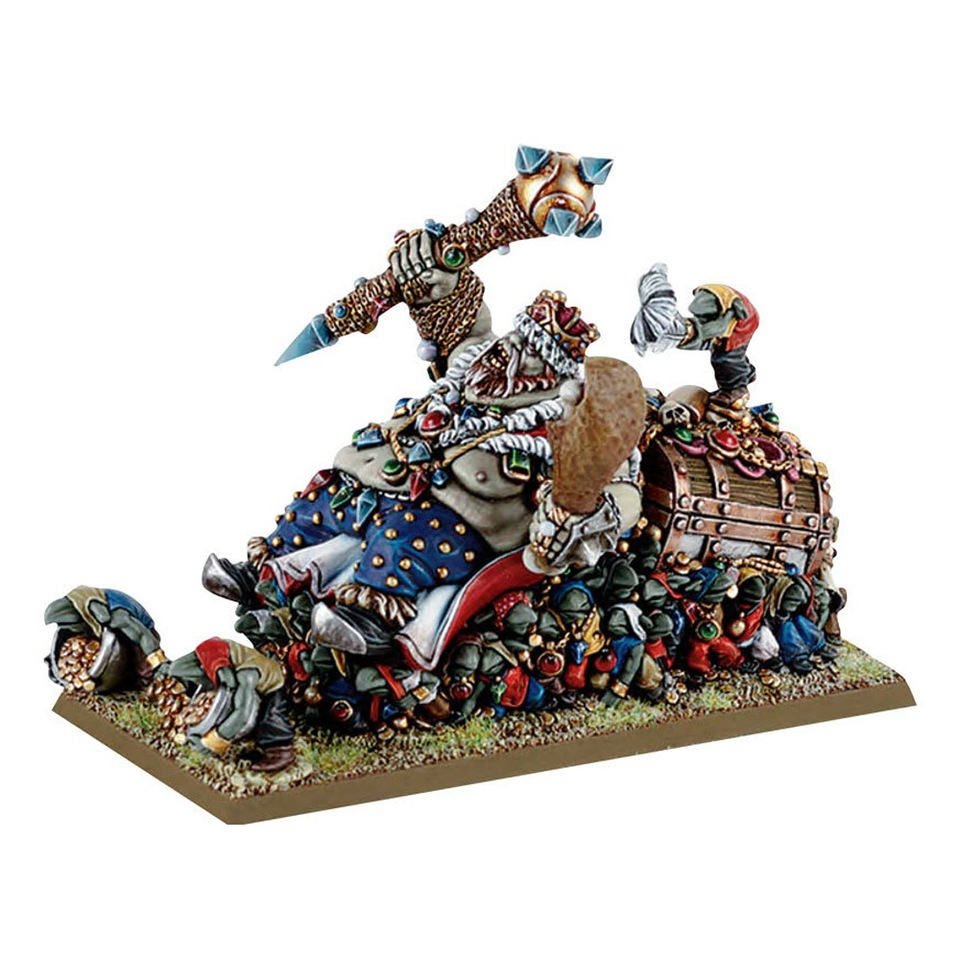 That's a lot of cool new models and animations. There's more that i didn't even mention. I want CA to do them justice. A simple pre-order just ain't gonna cut it and it'd be crazy to expect it to.

They deserve a campaign pack with the same level of quality as the Tomb Kings or more. I just really like the Ogres. XD
Flag 7 · Disagree Agree
«123»