Apophas: the favorite boy of many, technically it was confirmed that we would have him, CA said that he was one of the 4 initial LLs of the faction, but due to problems with his animations they discarded him, we will probably see him as an LL in the future not so far. 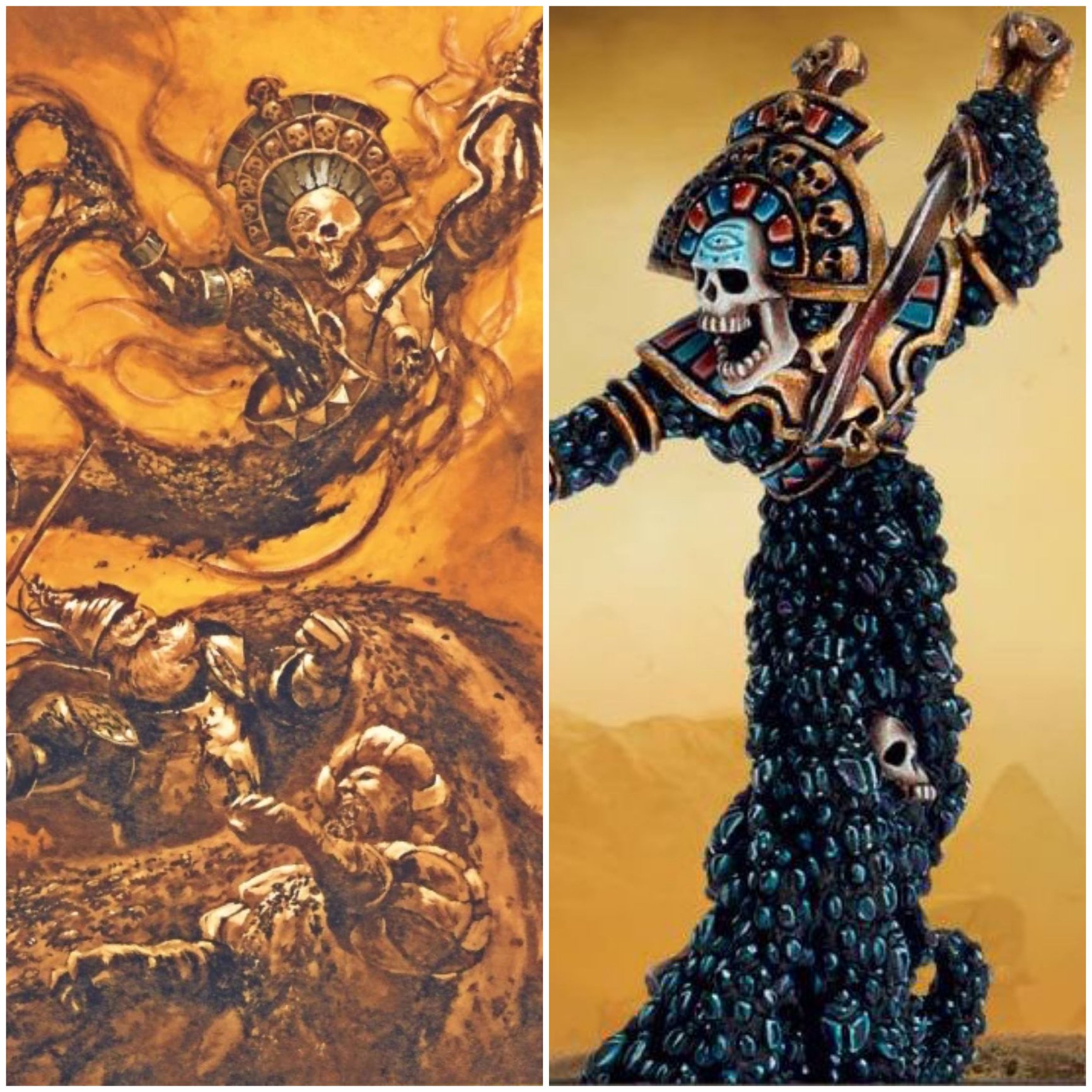 King phar: one of the great enemies of settra, probably the LL version of a normal funeral king, settra is a magician so it doesn't count, I think he will be free-LC. 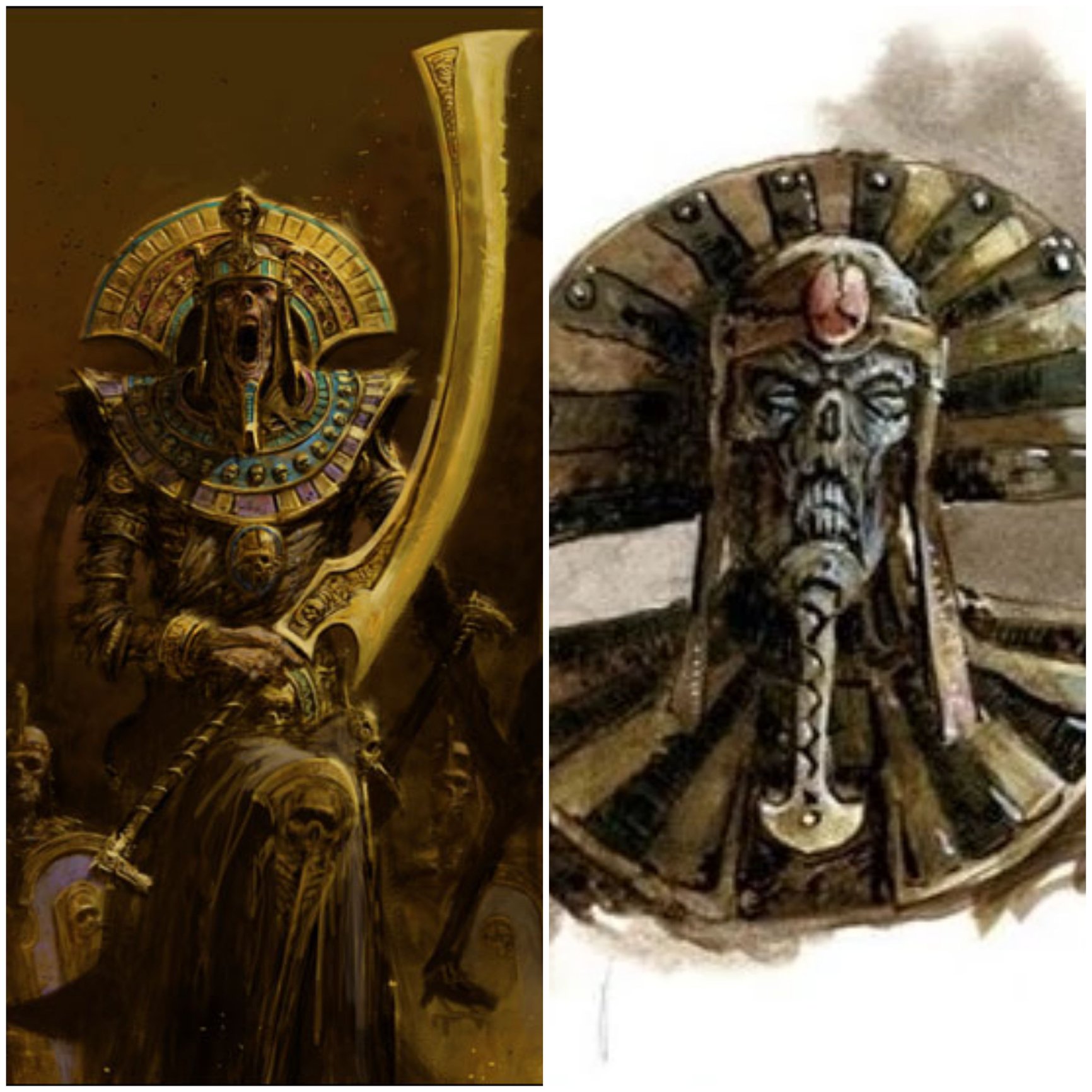 Tutankhanut: the only character with a bow in funeral kings, your whole body is covered in gold, probably free-LC 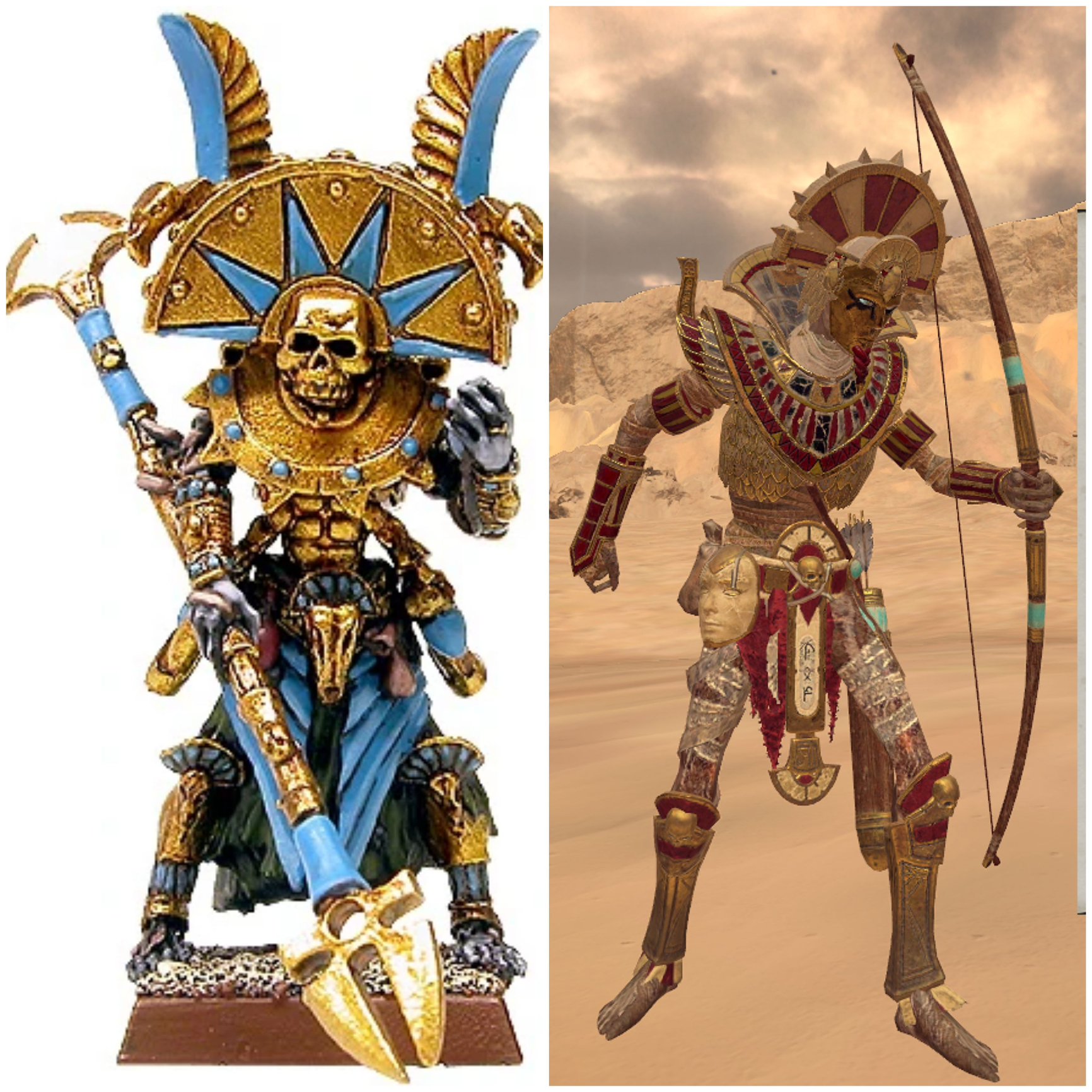 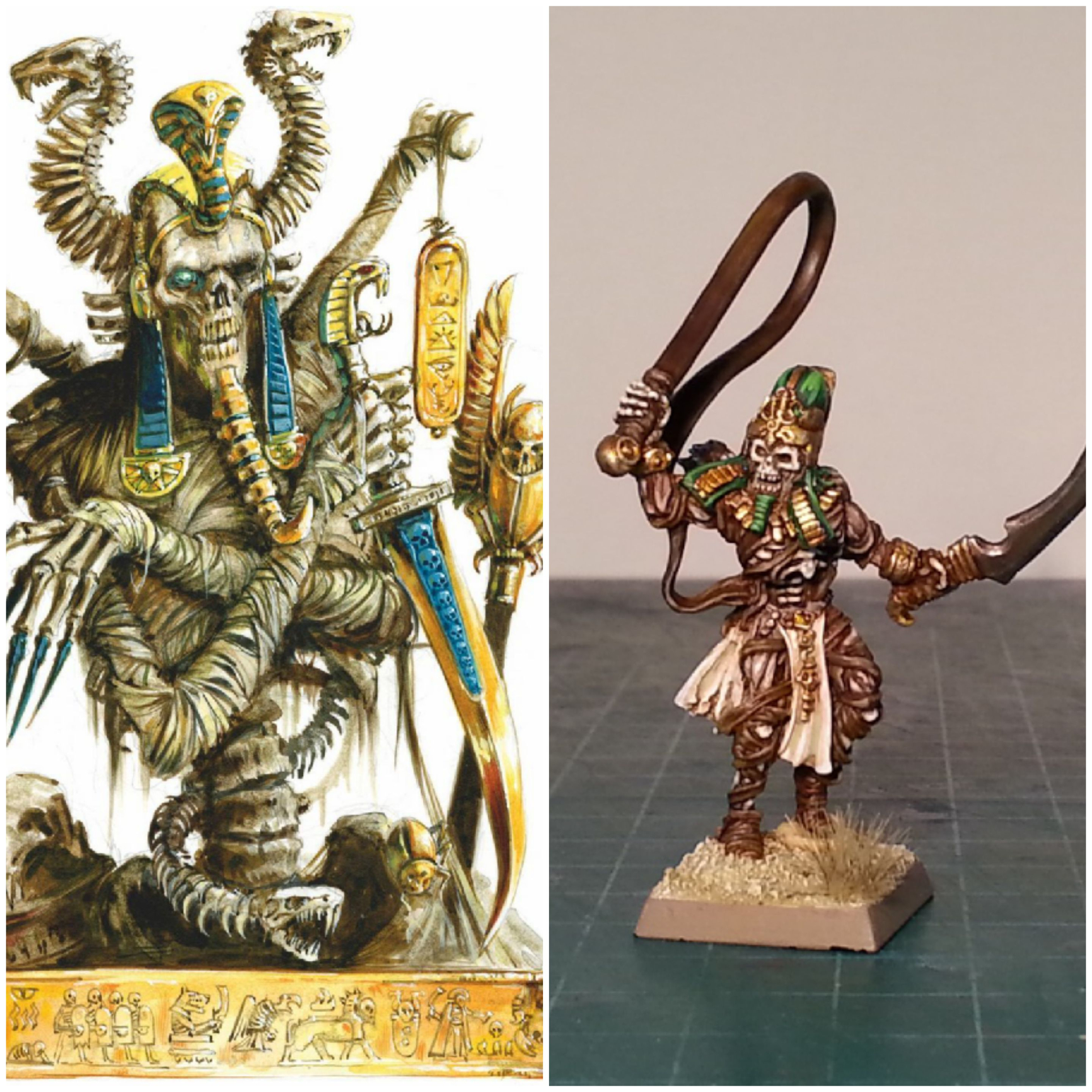 Nekhap: settra's bodyguard, this one if he's a pretty obvious LH, basically an LH duelist 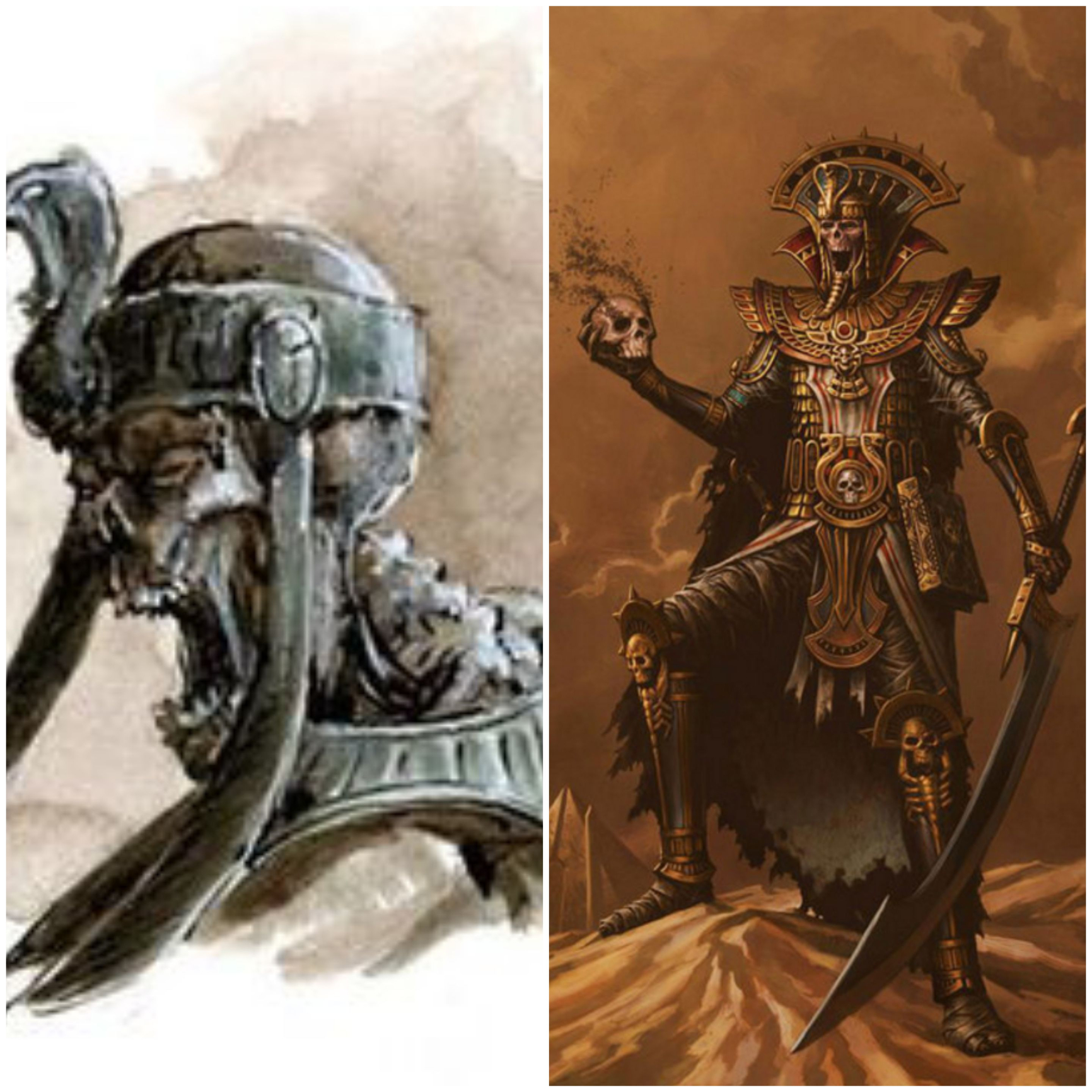 Sehenesmet: a funerary priest within a construct, basically a bone giant that uses magic, I really look forward to this character. 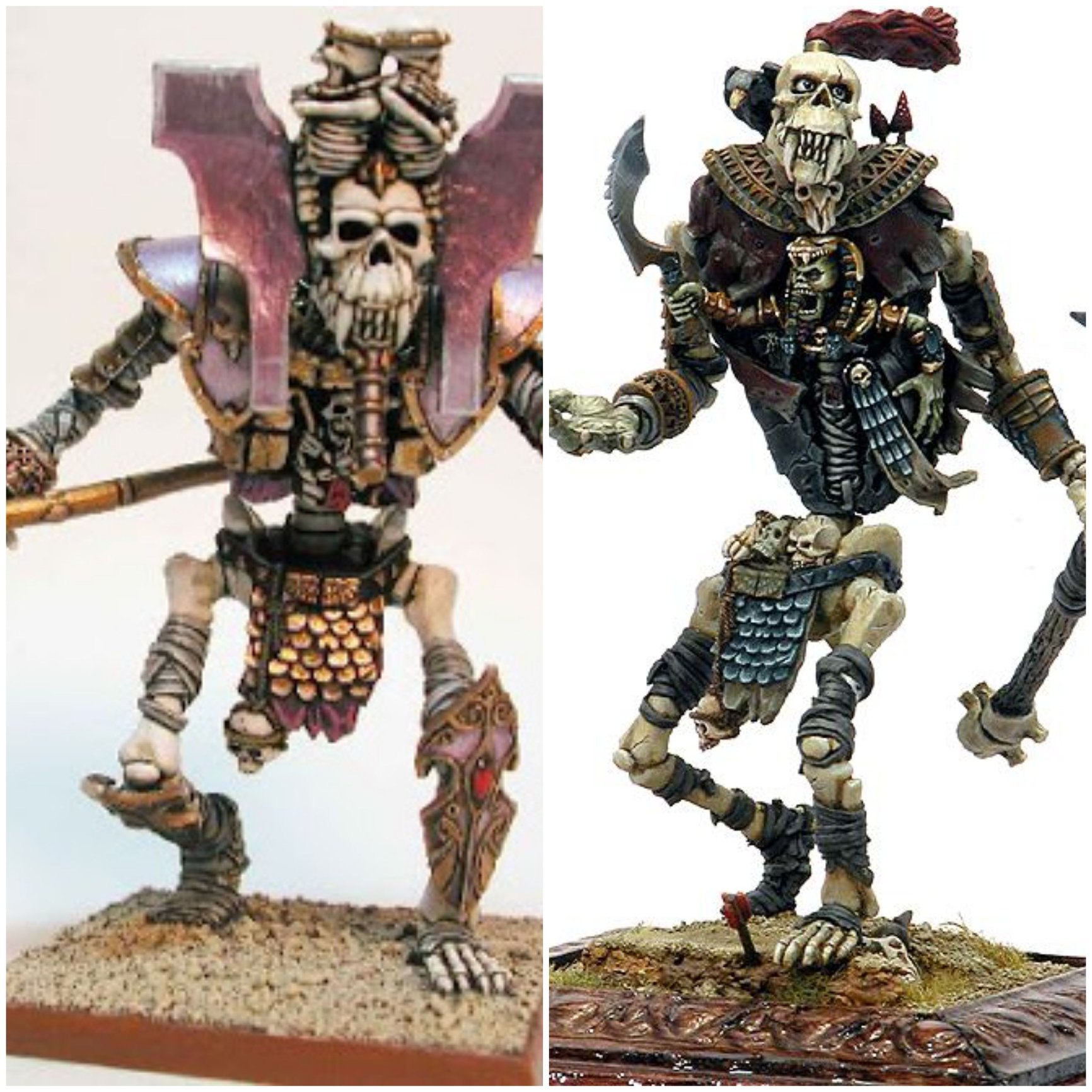 Which ones do you want to see first? Which ones are your favorites? How do you expect them to arrive?
Flag 13 · Disagree 5Agree
«12»