My reaction when I checked the forum tonight: 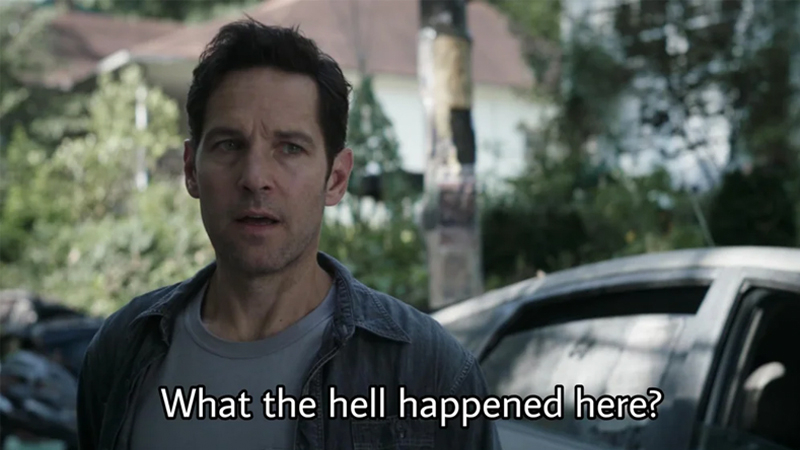