Detailed description: Game shuts down as soon as a battle is about to be loaded. On the loading screen, the bar gets to 100% and then the game turns off. No crash report, no error message - nothing. As if someone has magically pressed Alt+F4. It does it on every single battle - campaign, quest battle - everything. But the campaign map and everything about it is fine.
I HAVE NO MODS INSTALLED 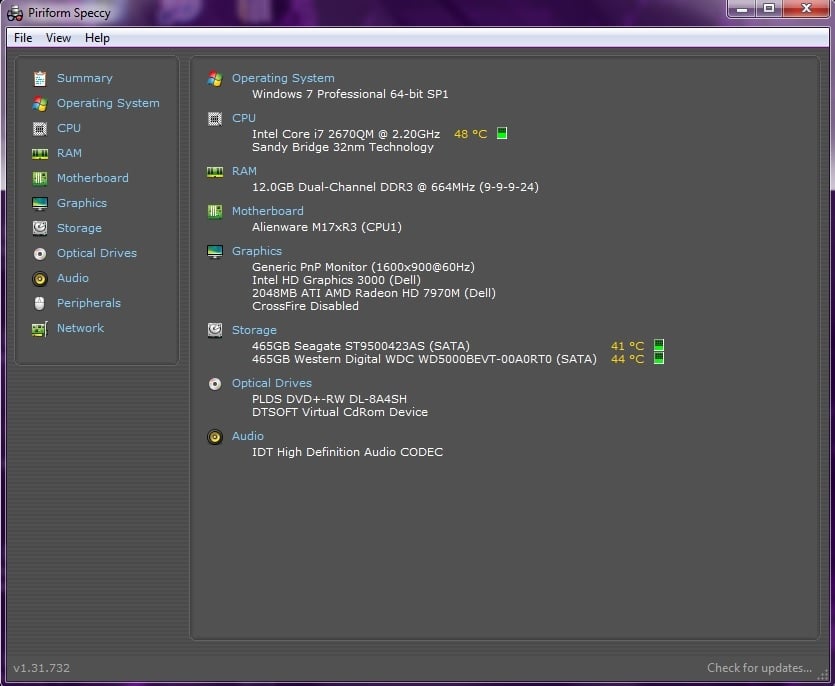