Yurisusuki#2746 Somewhere in LustriaRegistered Users Posts: 1,366
April 2021 in General Discussion
I Know that a lot of those discussions have been made here recently, but in most times due to work i cant post here, so i want to bring my own ideia of how Warhammer 3 could be most complete until the end of the series, when a new fantasy game will rise.

So first, this is more my wish than any kind of prediction, im not a prophet but i think we should show what we want too.

Well first i think that the last content for Warhammer 2 will be Beastman vs Vampire Counts, with Dwarf FLC LL and a second Beastman for those with Call of beastman.
Also, i will presume that CA will drop FLC Legendary lords like they did with Rakarth after DLC's, and that they will bring 3 DLCs per year from 2022 until 2028.


So in the end everything could end like this, and i know that CA never said that the races will have the same amount of lords or anything like that

I didnt mention any lord name or units because this would mean a lot of work, but anyway, what are your WISHES for Warhammer 3
Gib mony plox i report u 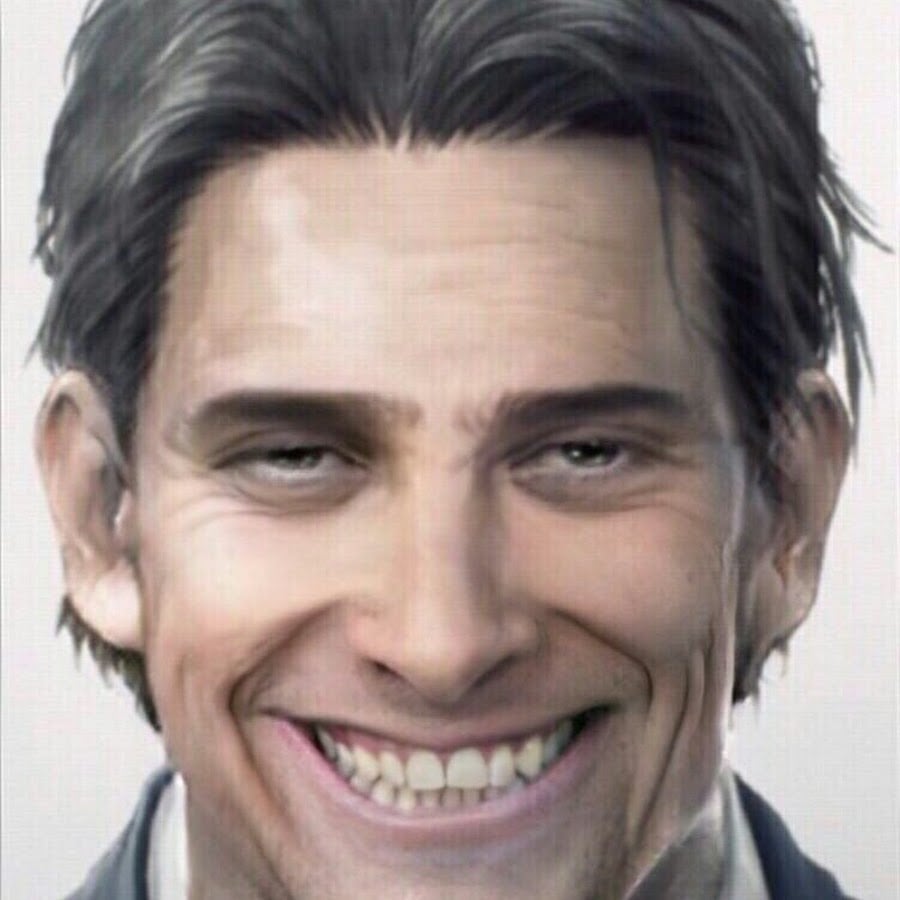