Total War Fan #2 Registered Users Posts: 1,518
May 5 edited May 6 in General Discussion
Minor nitpick but can I just vent my disappointment on why Kislevite warriors have the name of their country written on their shields like this? 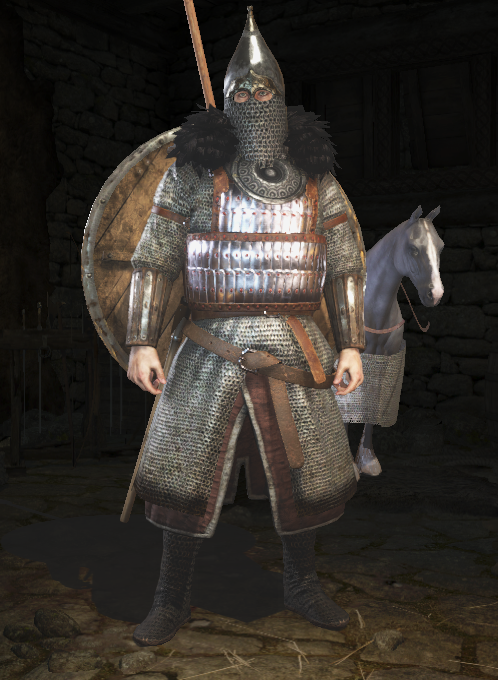