THE GOOD, THE BAD, & THE UGLY by @Indypride 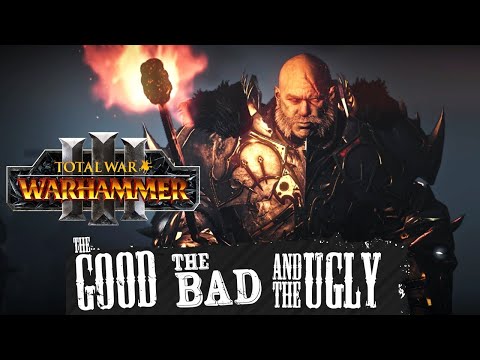