Proof CA likely going to remain silent on this 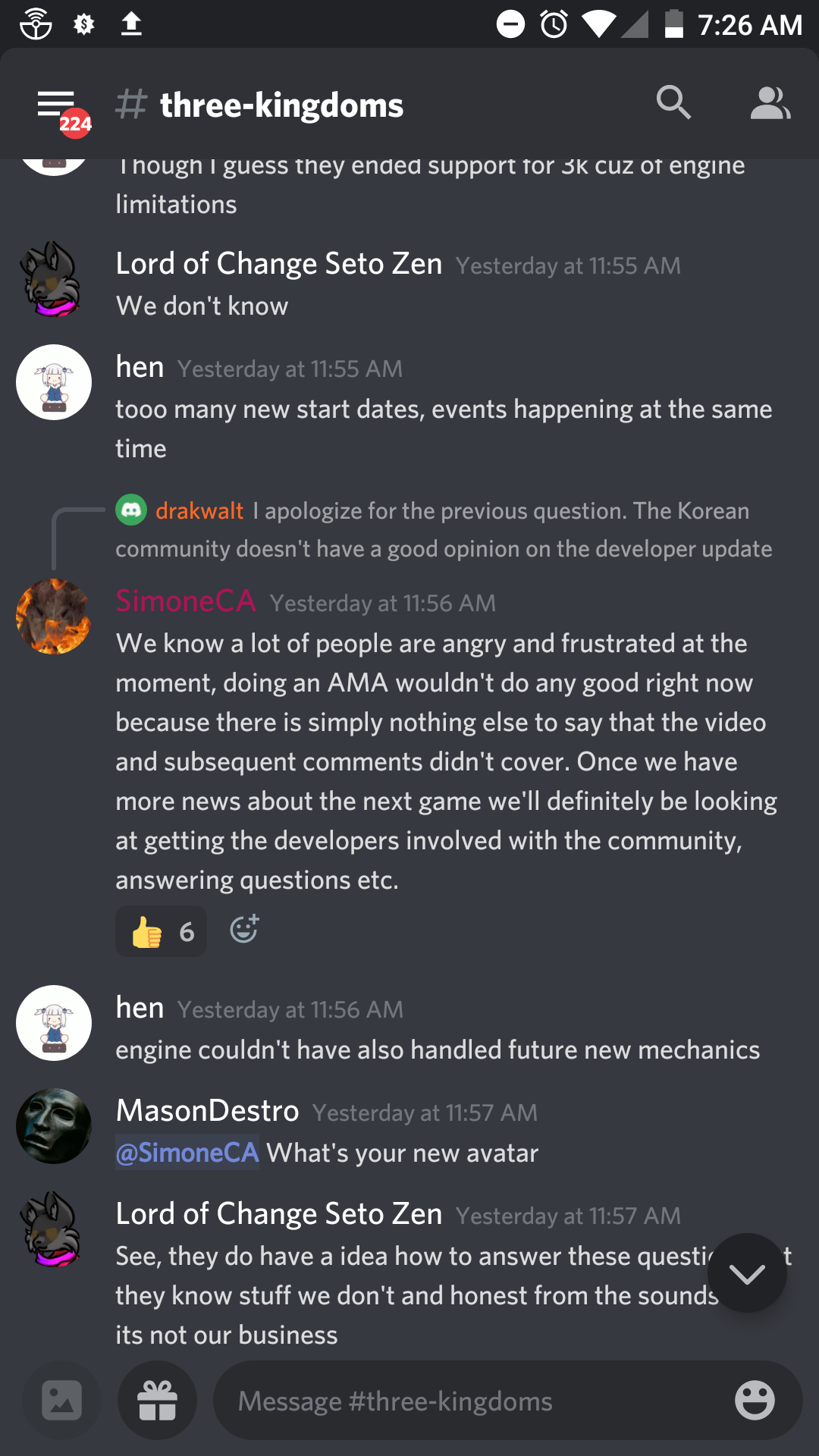 Wanted to make a separate post so people could get a chance to see , since there's alot of "are they gonna say anything" going around right now

Not particularly surprised but it def looks like they are just gonna remain silent on the backlash and wait tell they have more to push for their new TK game.

Not the strategy I'd recommend but here we are lol

Moving forward personally, pretty much done with CA after WH3 (waiting for a big sale on that one) anyone who still buys I'd say do so with extreme caution. Wait a year or 2 and keep an eye on player feedback, judge the DLCs for yourself.

Also, word of advice. Ignore the obvious trolls in the forum right now , if someone says something absurdly dumb it was likely intentional.