Chakax as the LH for LM?

Thomassini Registered Users Posts: 1,151
June 10 in General Discussion
I think it would be right to give LM another LH.

With a 'wildcard' mechanic - he'd be able to level up from 1 to 40 as any other LL or LH, with one slight modification.
I can imagine him as being able to be summoned in any walled city under siege - regardless of his current placement. That'd essentially mean that he's always available in the "pool", and if he's attached to a standing army, he'd be 'teleported' to the besieged city and - if he survives - back to the army. Of course that would come with the caveat of 10 turn cooldown.

He would be essentially the pinnacle of defense, the definition of tanky unit, but fast enough to keep pace with even nimblest of elves - combo of a tank and a duelist, but unlike Gor'Rok or Kroq, be won't be infantry leader or a damage dealer. More of a last resort bodyguard, buffing nearby LL and Temple Guards (so far we don't have any lord buffing their stats). 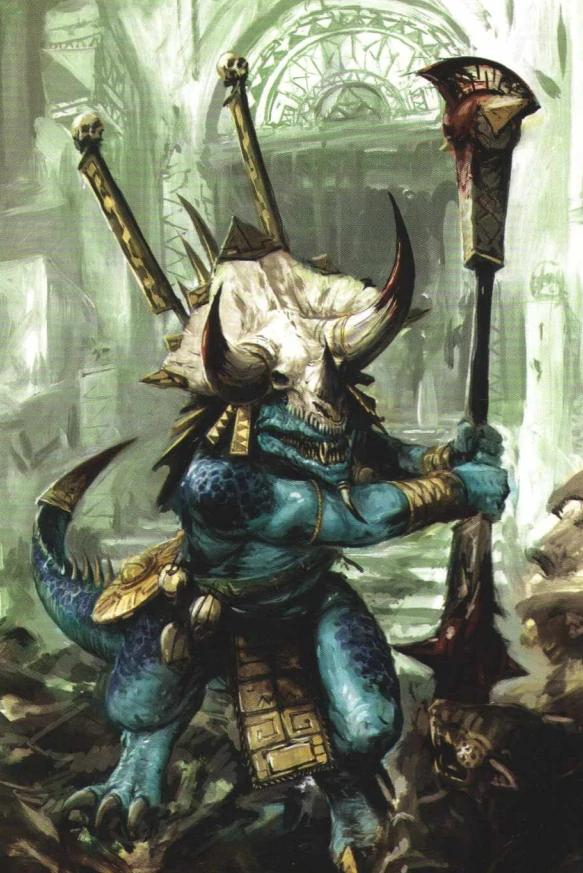 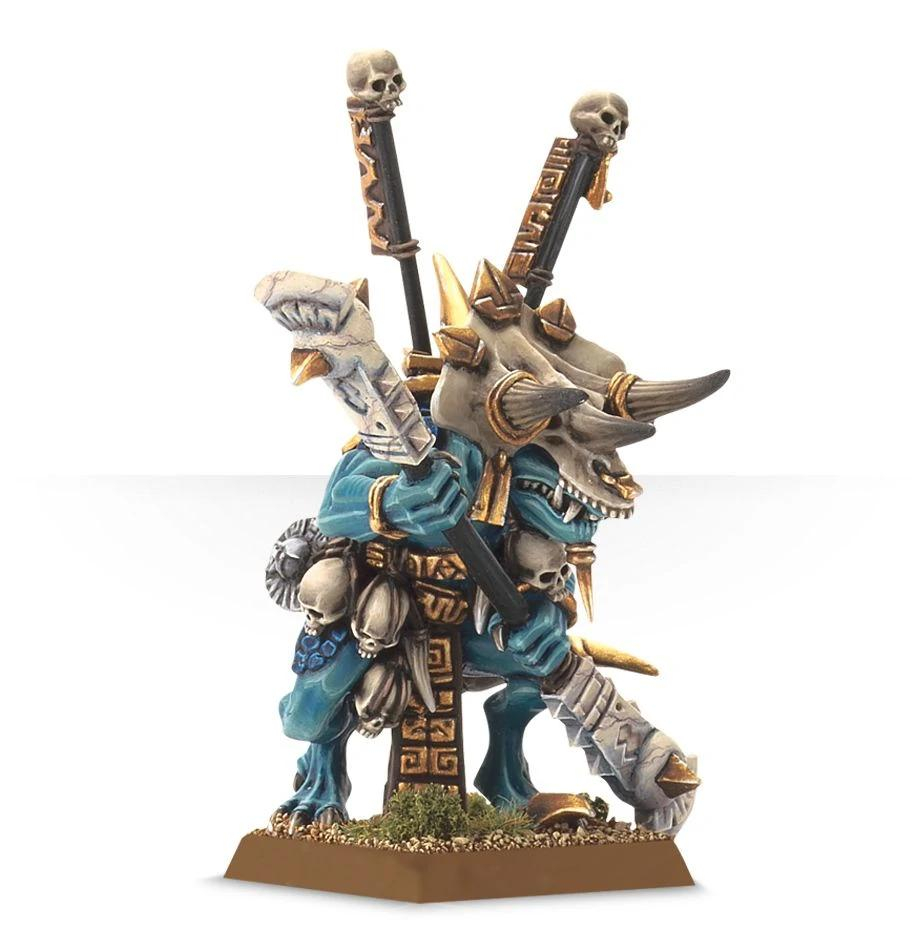