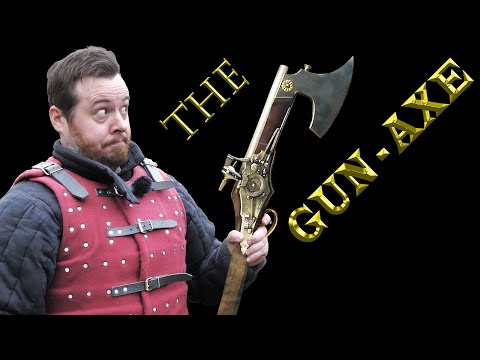 Thought this was interesting, sharing for anyone else who might.
Flag 12 · 2Disagree 12Agree
«1234»