Jote191 Registered Users Posts: 1,365
June 18 edited June 18 in General Discussion
This one is really interesting to me, because I am both surprised by how much stuff we got and shocked by what was left out.

Some people say that CA is being lazy, but if you actually look at what's missing you realize how much bull**** that is.

Pretty much all of the big centerpiece demons are added. Like I fully expected flesh hounds and soulgrinders to be dlc. Instead we get basically all of them except the Slaughterbrute.

But what is missing is strange to me. There is a huge lack of low tier units. Yeah they'll be added as dlc, but it is weird that they were left out.

Also Chosen of Khorne is left out too. If CA was going to reskin them it would've been an easy addition. Since they're being saved for a dlc instead it means they'll most likely be made more unique to suit their respected god. Pretty cool stuff. 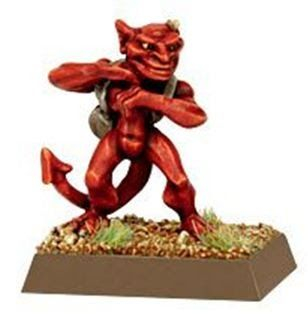 Thanks CA and GW for bringing this world to life!!! Finally we can move on to see another race 😆👍
Flag 7 · Disagree 7Agree
«123»