The Silence And The Fury Announce Trailer

[Deleted User] Posts: 0
July 1 edited July 14 in General Discussion
One seeks the destruction of Chaos, while the other dedicates himself to it - decimating everything in his path...

Check out the full trailer for Total War: WARHAMMER II – The Silence and the Fury: 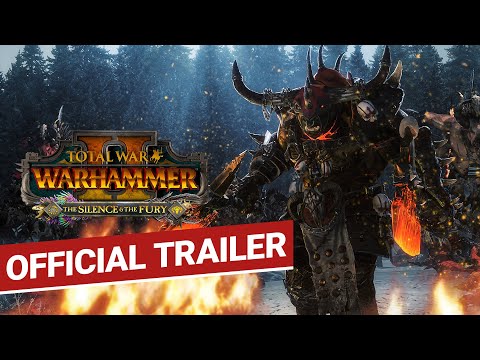 Don't forget, you can pre-order The Silence and The Fury now: https://store.steampowered.com/app/1556110/Total_War_WARHAMMER_II__The_Silence__The_Fury/