Small nitpick, but the "Pale Death" is...anything but pale... 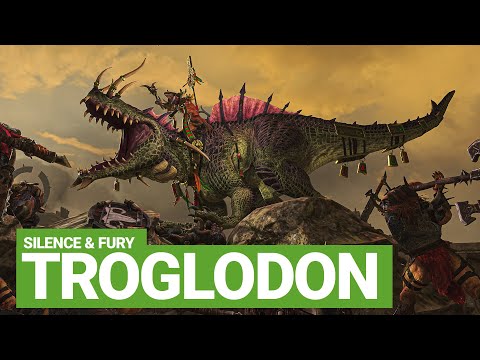 It's either a blue-ish purple or a green-ish purple. Either way, both a very bright fruity flavoured dino.


Not saying the sound, model, and animation isn't pretty good, because they are. But...why can't they be white?
Flag 18 · 1Disagree 18Agree