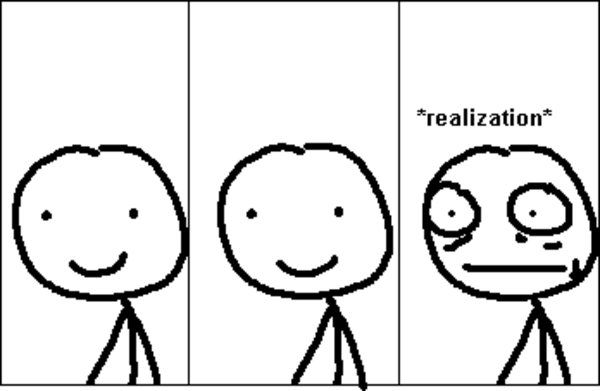 So where did it come from?
Post edited by dge1 on July 5
Flag 4 · Disagree 4Agree