I wanted to give a small shout-out to this video. It contains a nice summary of the historic and geographic qualities of our favorite non-italy. It also draws attention to areas of Tilea, which are not currently present on the map, but could be interesting additions.

I do not have the means to double check if most of his claims are loreful, but I find the quality of this presentation intrueging. And it reminded me how dearly I would love see the Southern Realms explored in the way they deserve. So whilst I have the gnawing fear that the Southern Realms may become a second Araby, I still whish to see them implemented offically ingame.

After all there is so much fresh wind the Southern Realms could provide for the warhammer setting at large, and many potential gameplay elements for them in TWW3. And I dearly hope, that we will see a resurgance of them with the upcoming Old World. 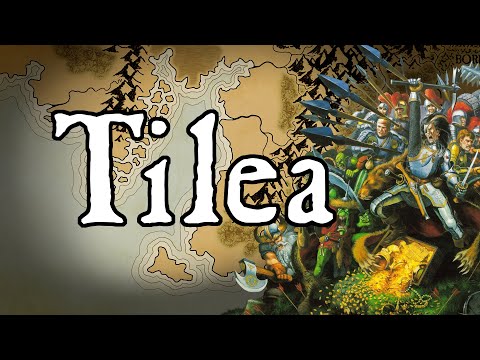