[Deleted User] Posts: 0
August 11 in General Discussion
Coming for free alongside MYTHOS is a brand-new Historical mode which removes all monsters and magic from the TROY campaign. A few highlights for you:

Take a look at the video: 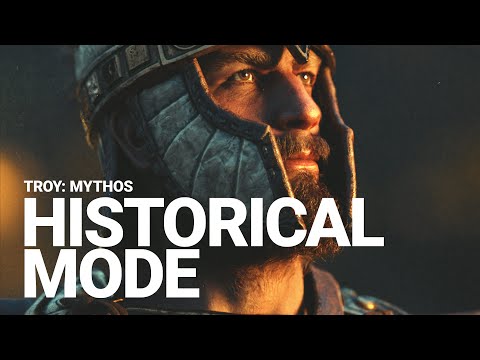 And for even more info, check out the blog: https://www.totalwar.com/blog/troy-historical-mode/