Missing ceiling on some Greenskins maps

Kelda Registered Users Posts: 1
September 2 in Campaign & Battle Bugs
Hello !
I started a dwarf campaign recently, unfortunately there's a bug that's breaking my immersion in the game !
Some of the greenskins siege battle maps simply have a no ceiling/roof instead of having rock. As I'm playing with mods I thought it came from them at first, but after some tries it didn't. I did a local file integrity check, no issue there. So I ran the game full vanilla and launched some custom battles to try and see if the bug persisted. Tried to launch all the "dwarfs" themed siege battles, no ceiling issue, it was up there. Tried some greenskins siege battles, ceiling was also there. Even tried on some of the skaven maps with no problems. However when I tried to run Ekrund and Mount Gunbad maps there was still no ceiling ! So it's pretty annoying since these maps are the generic walled settlements skins for the greenskins, like minor walled settlements et Black Crag for instance. 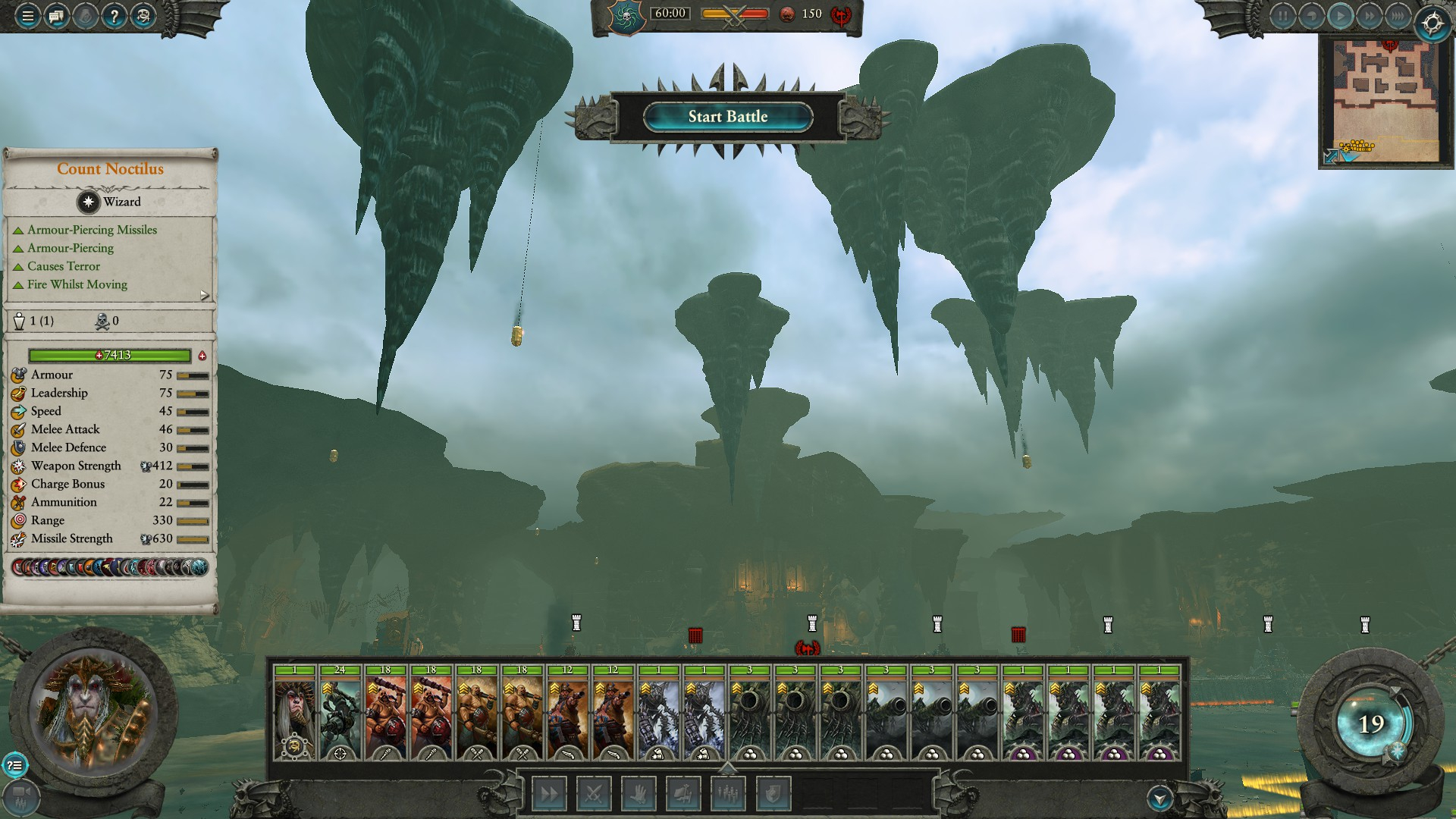 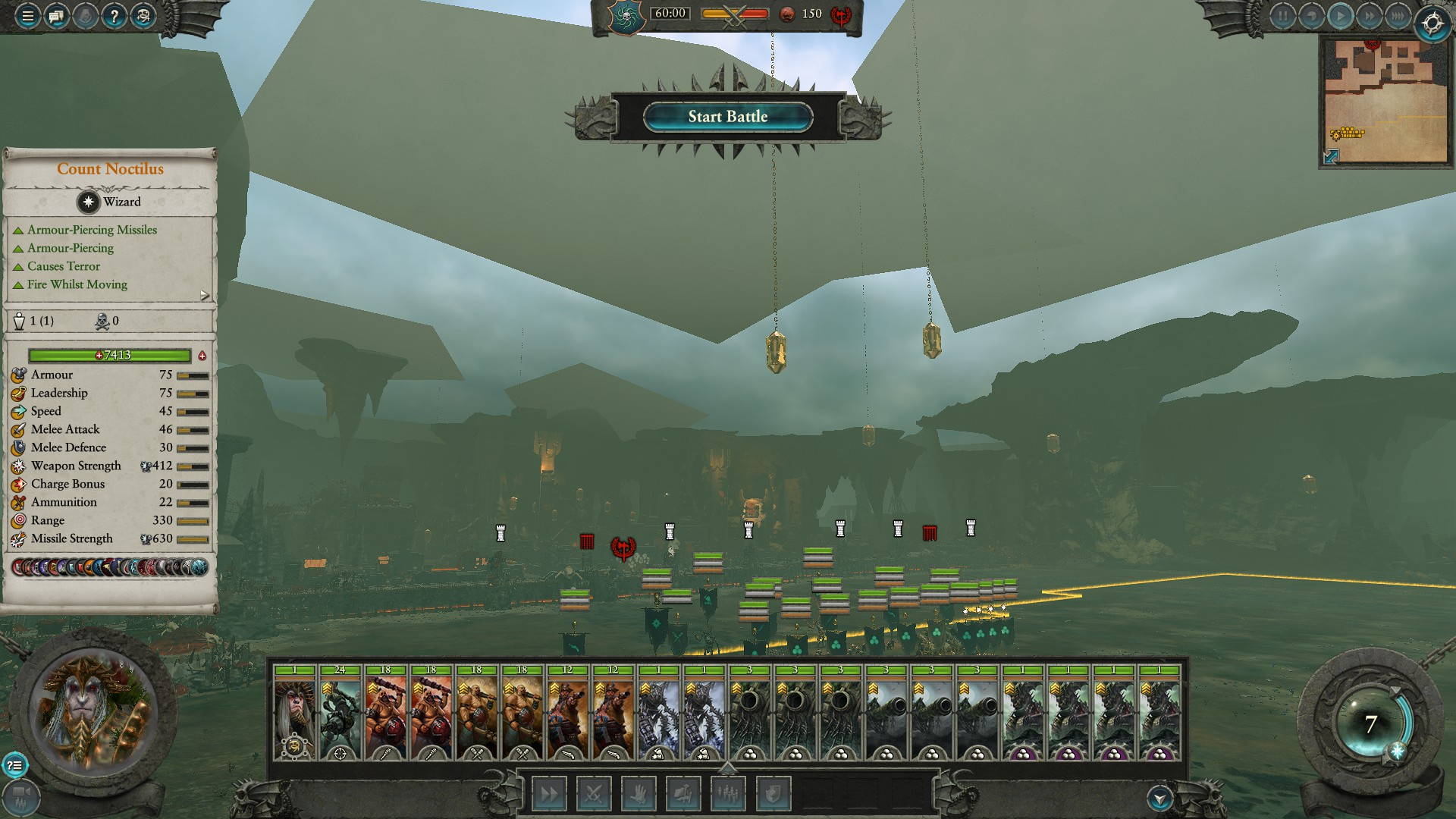