Pede Registered Users Posts: 1,283
September 13 in General Discussion
We deserve it CA and you know it!
We have been patient.
We have been good.
We are willing to ferociously throw our wallets at you.

Deliver us from this pit of unknowing.

Enlighten us like only you (and Tzeentch ofc.) can do. 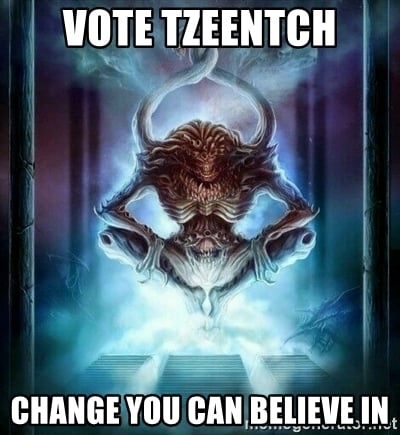