KirGeo Registered Users Posts: 900
October 14 edited October 14 in General Discussion
Edit: Some people seems to have misunderstood my stance. I am for adding DLC for Dwarfs and Bretonnia (if GW adds enough content to warrant such in game 3) and not a big fan or Ogre Kingdoms Preorder cause it limits their potential.

If more races do, should they be excluded from getting DLC after that. My main concern is if Bretonnia gets new content in "The Old World" TT should the community expect this as DLC or FLC in game 3.

What about the dwarfs and some of there awesome missing units? 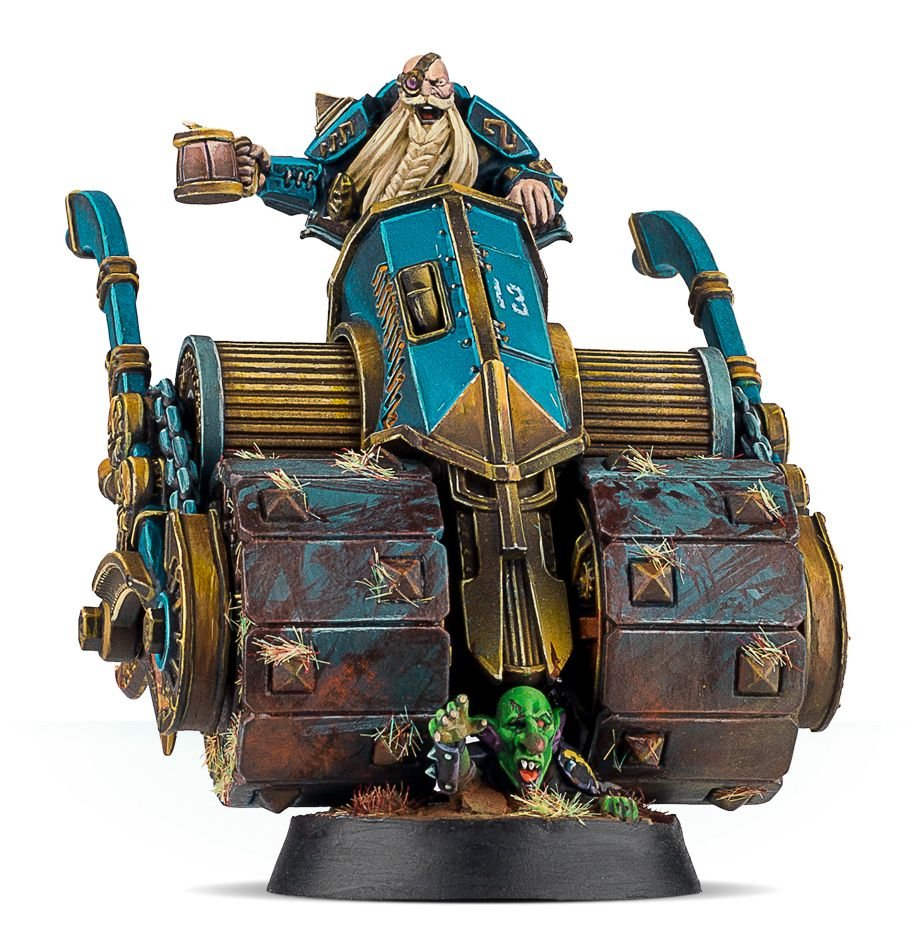