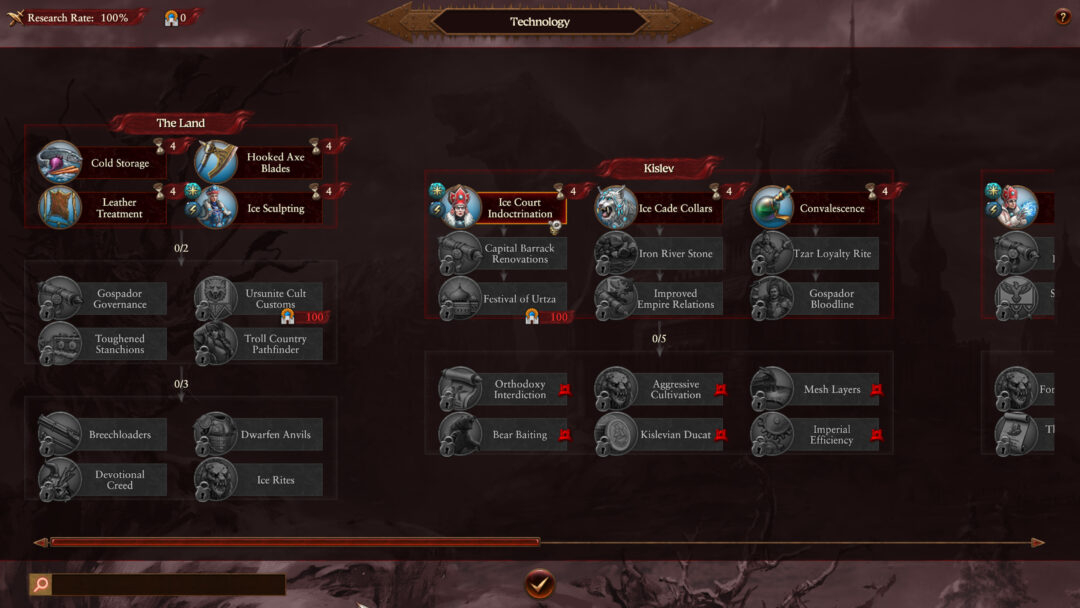 As we can see in the tech tree there are references to the Gospodars, which is cool because it means that the Ungols and Gospodars are still a thing, but I find it funny that they changed the name to Gospadors haha.
Flag 11 · Disagree 11Agree
«12»