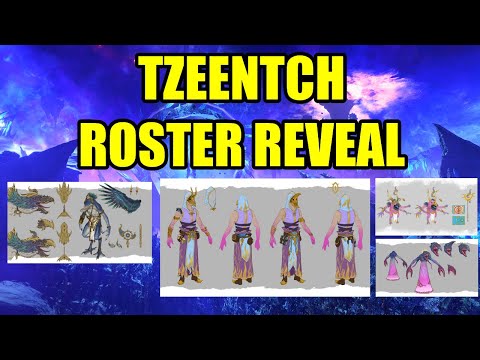 The Tzeentch chaos warriors were never intended to be part of the launch roster. Those are unmounted chaos knights it looks like.
Tagged:
Flag 6 · Disagree 6Agree