XxXScorpionXxX Registered Users Posts: 4,311
November 2021 in General Discussion
Hopefully there isn't a lore passage about Ku' Gath losing even with a Nurgle forged weapon. Anyway, the greatest Lord of Change vs the the filthiest of the Great Unclean Ones. 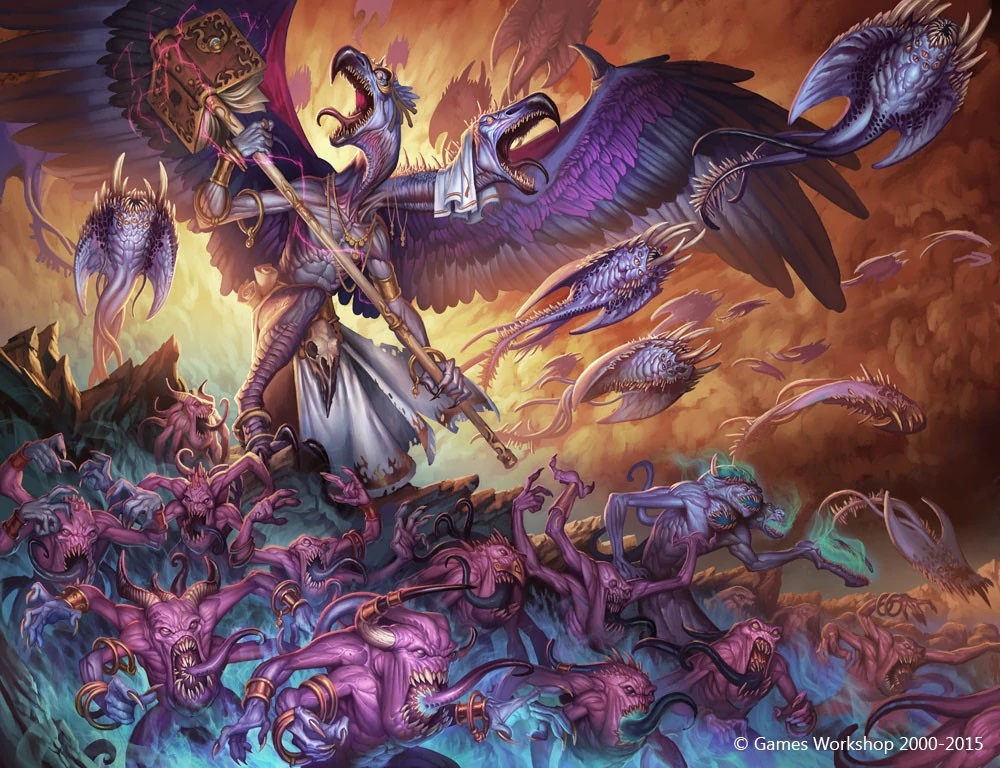 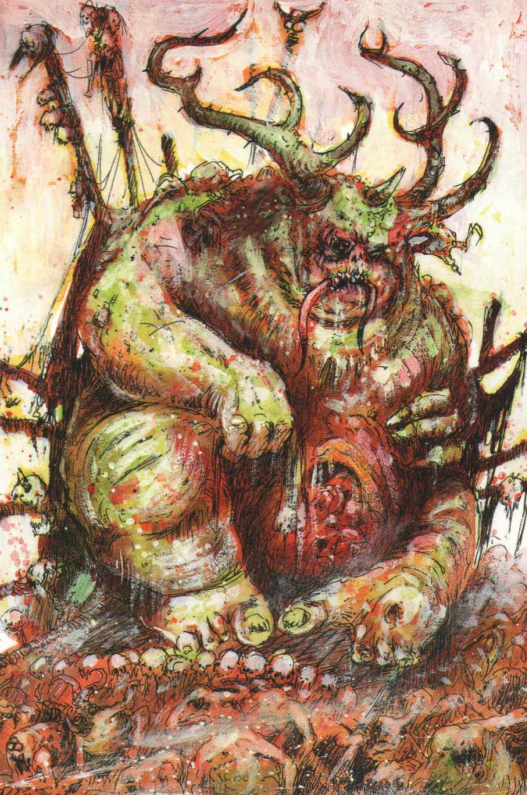 Request scorched body textures, poisoned dying animations for infantry's skeletons, a blood slider that allows us to control how much blood appears in battle and make proper death animations for all ethereal units so they vanish for Blood for the Blood God 3.