Mattock Registered Users Posts: 1,516
January 13 in General Discussion
Im not the biggest fan of the game 3 map for a few reasons. Only half of cathay, squished eastern steppes, squished darklands, arguably too much focus on the west etc.

Im sure it'll be fun but I'm really hoping that they use the combined map to deliver a more accurate portrayal of the Warhammer map. What we currently have looks like this: 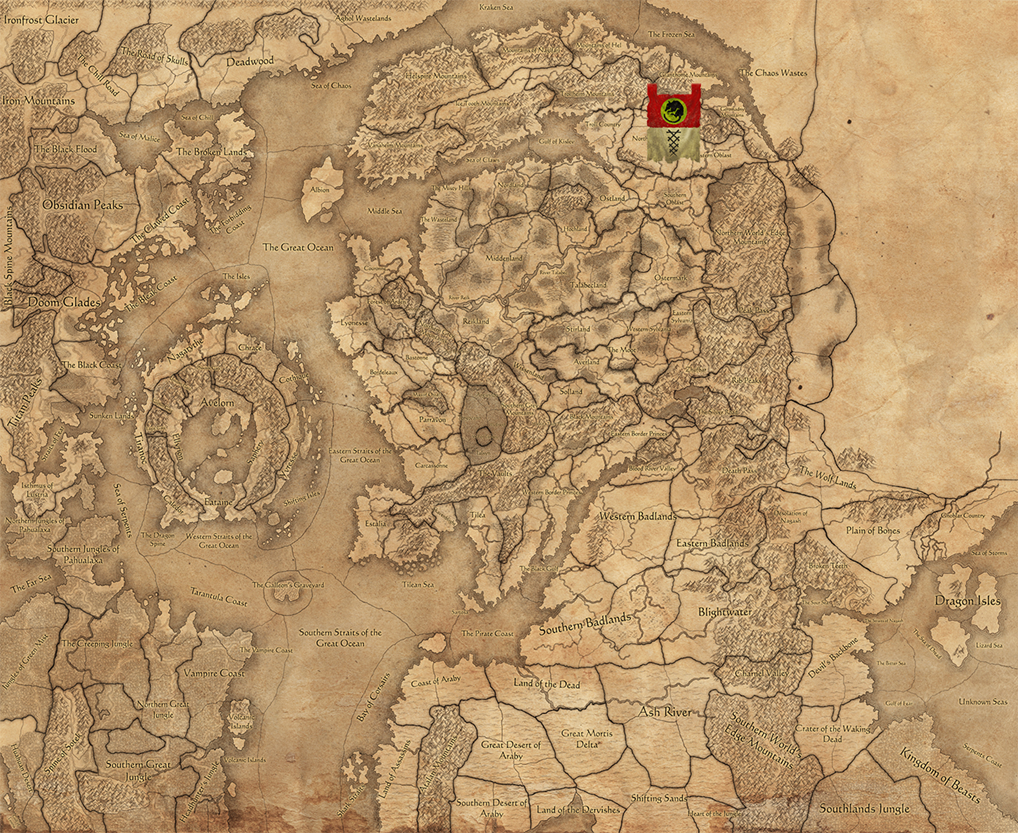 And Id like CA to work off this map, not try to make the game 1 and 2 regions work attached to the game 3 map. The end map would hopefully look like game 2's combined map, but a filled in darklands, with the map extended east all the way to nippon and including the southern nations of ind and khiresh, even if they just put dark elves and lizardmen there respectively. The chaos devoted regions of game 3s map should be spread across the entire roof of the world, with the 4 realms of the gods inaccessible at the top of the map: 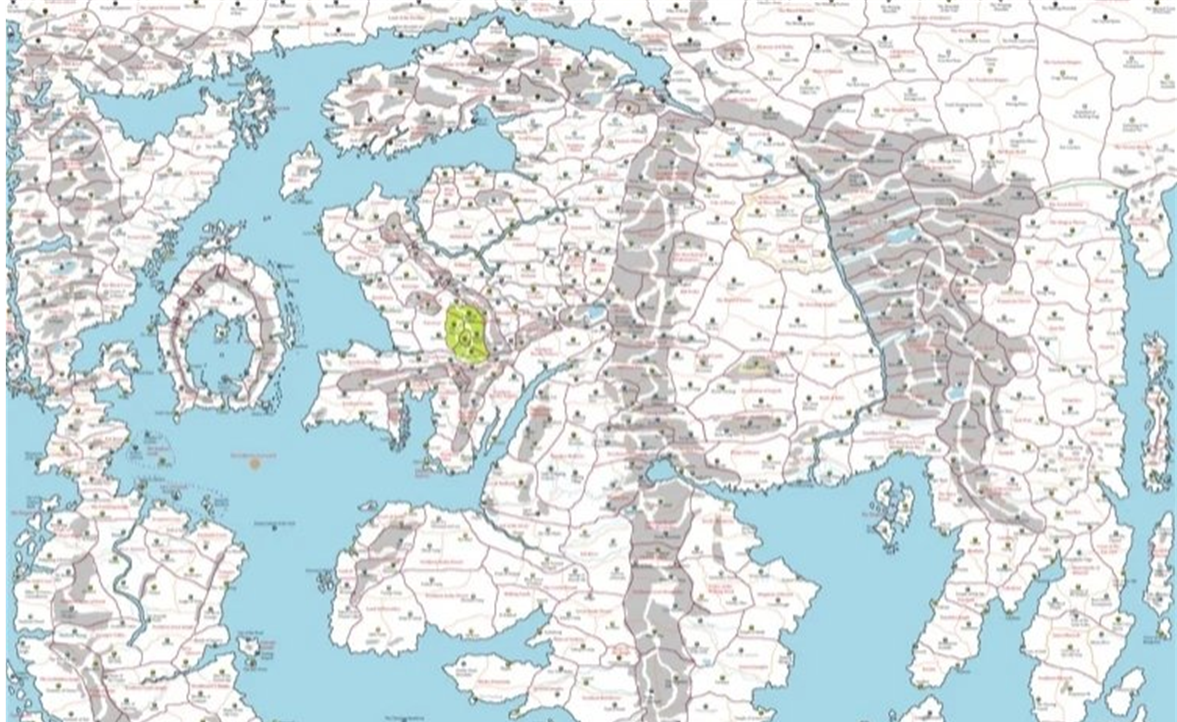 I still think a map like this is possible, and i think its what the community wants
Flag 27 · 8Disagree 27Agree
«12»