Pico0 Registered Users Posts: 283
January 21 in General Discussion
Seems like CA agreed to let some youtubers show some of the new siege maps: 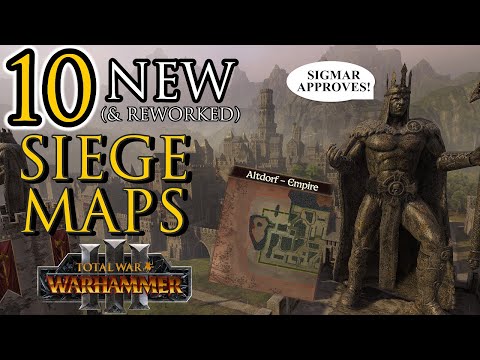 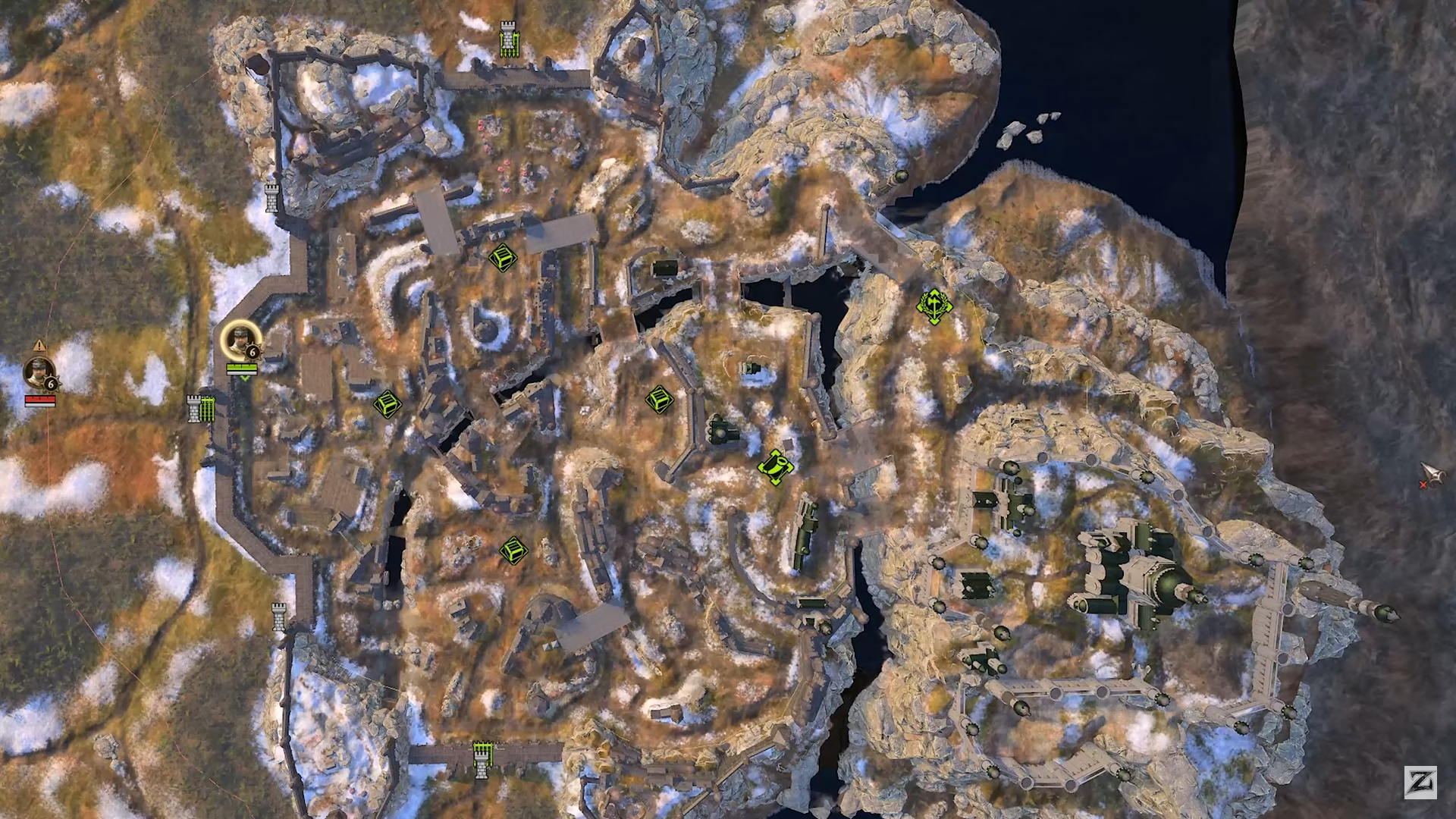 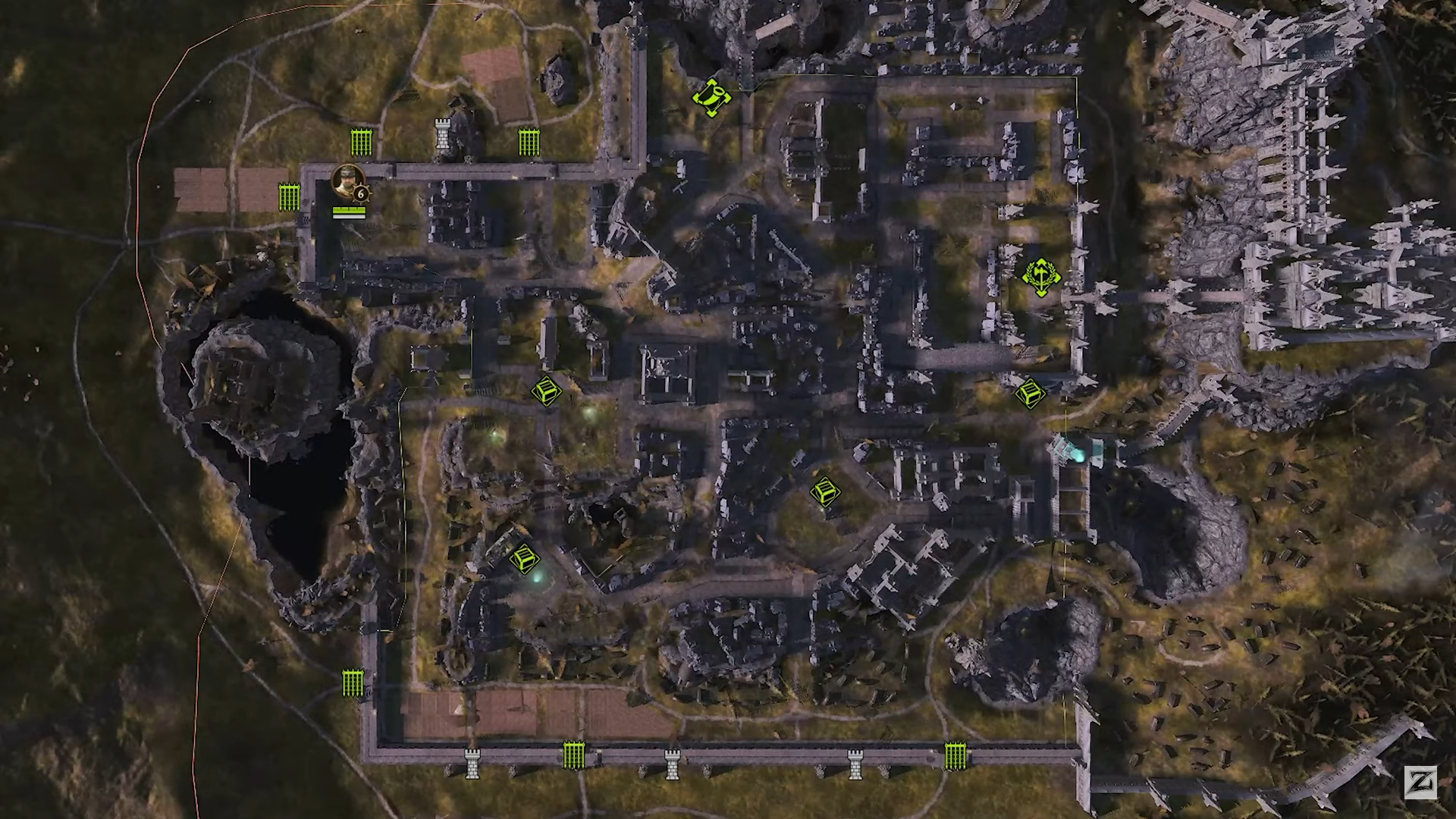 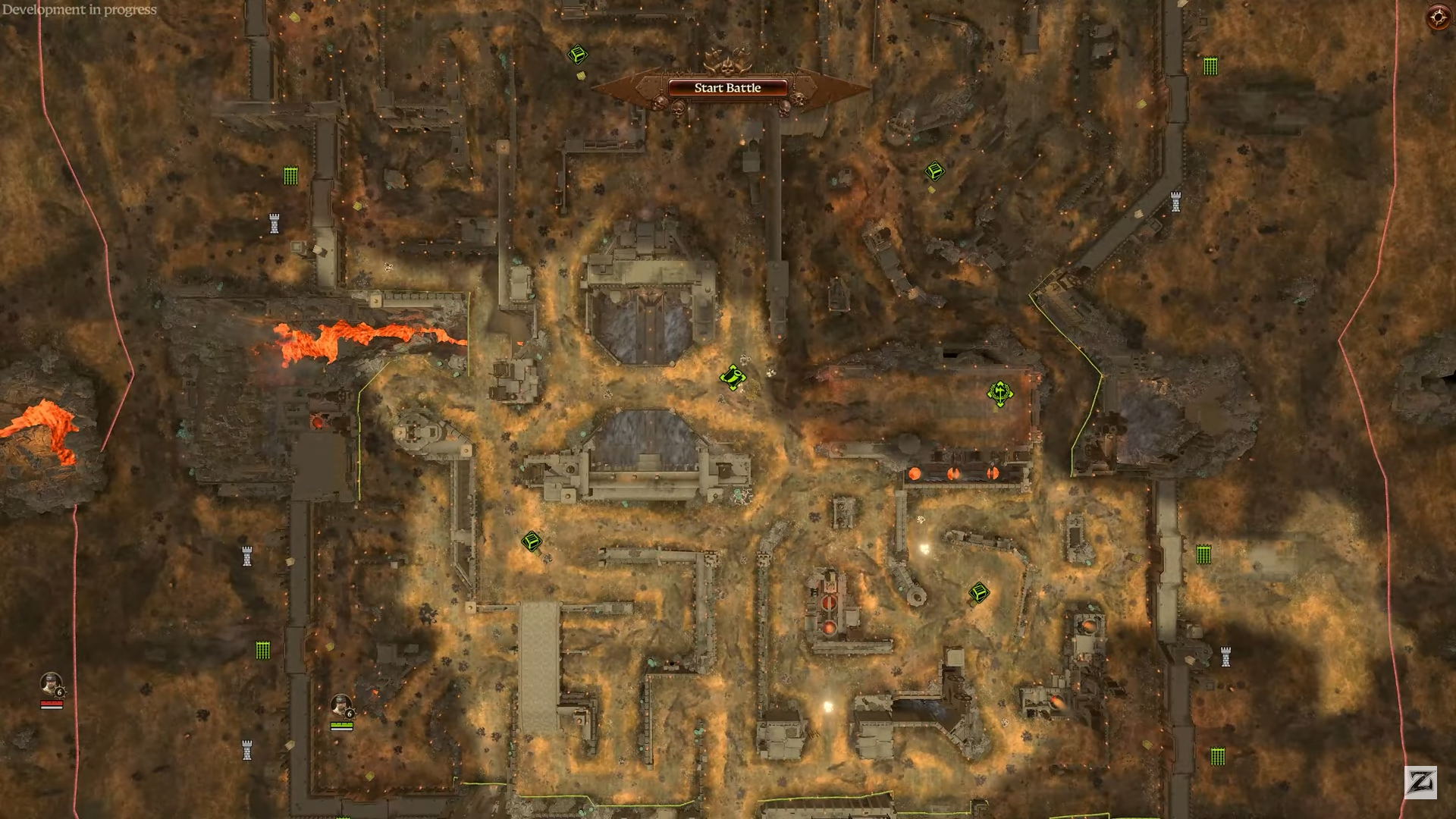 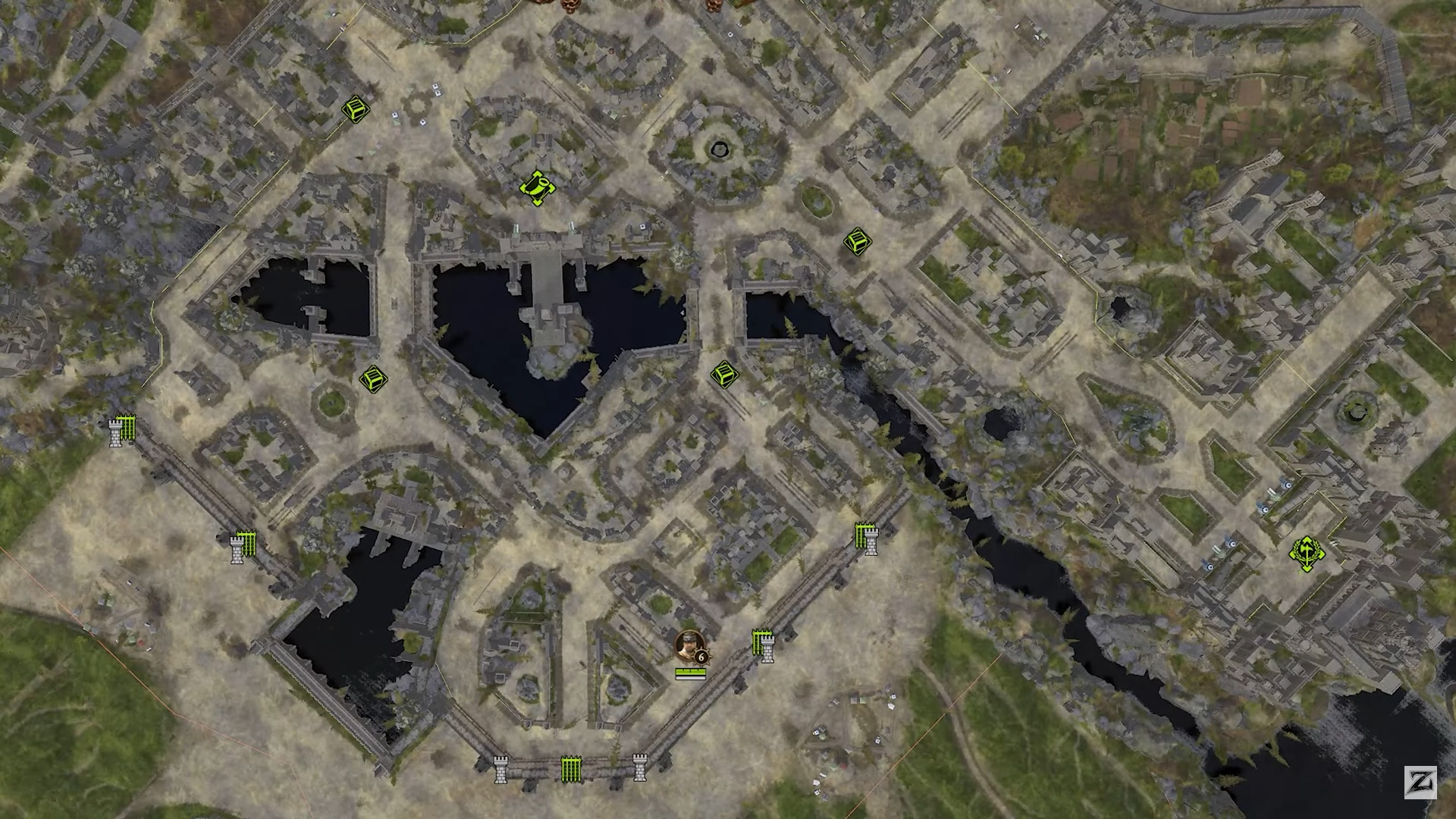 IMHO it looks great, pretty much all maps give at least the option to attack differents side, there are some bridges and high points to help the defenders and the street has been made more spacious to allow for moving more units. If all former maps are transformed like this and AI can handle it properly, it should make siege battles more interesting.
Flag 11 · Disagree 11Agree