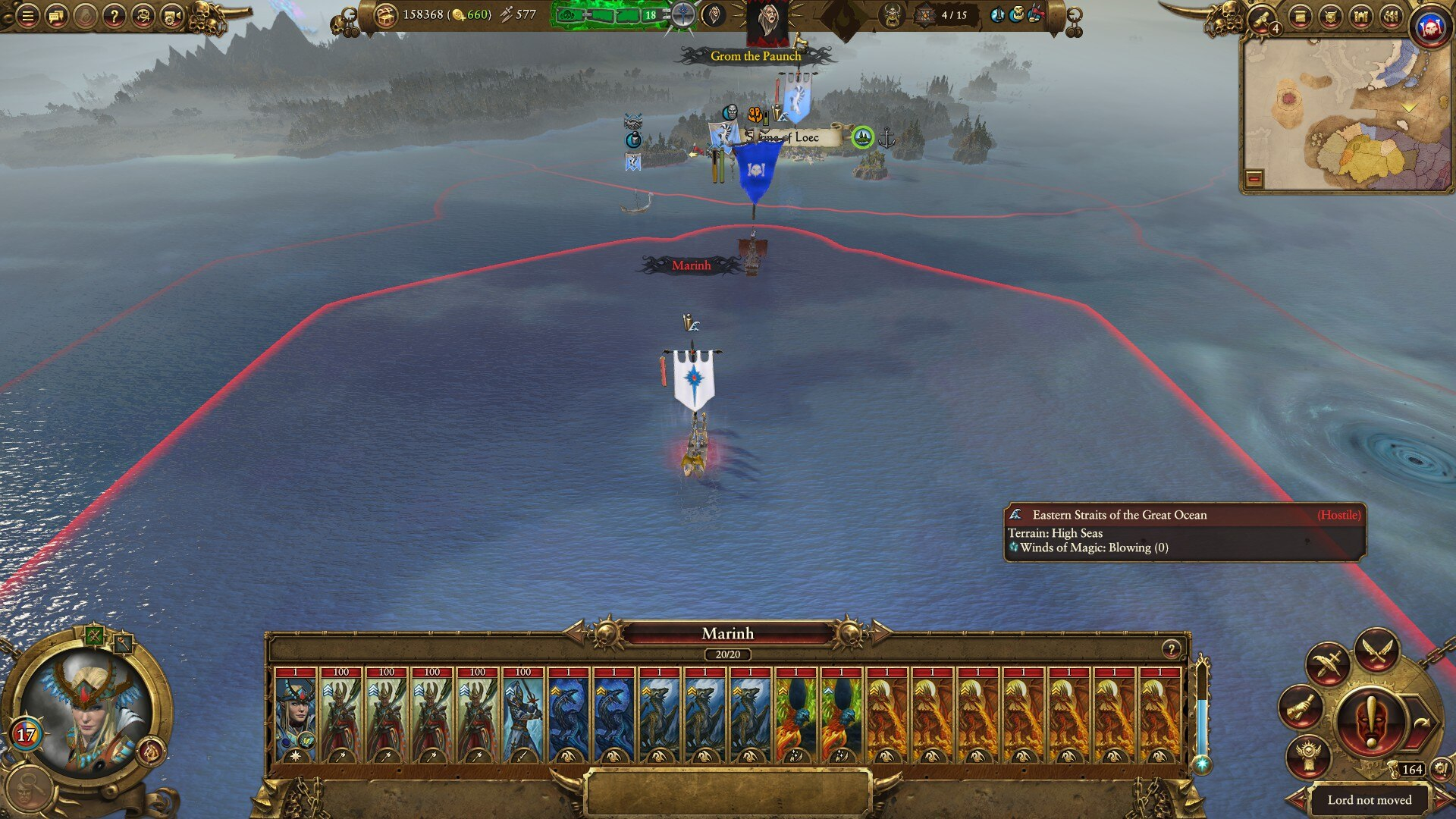 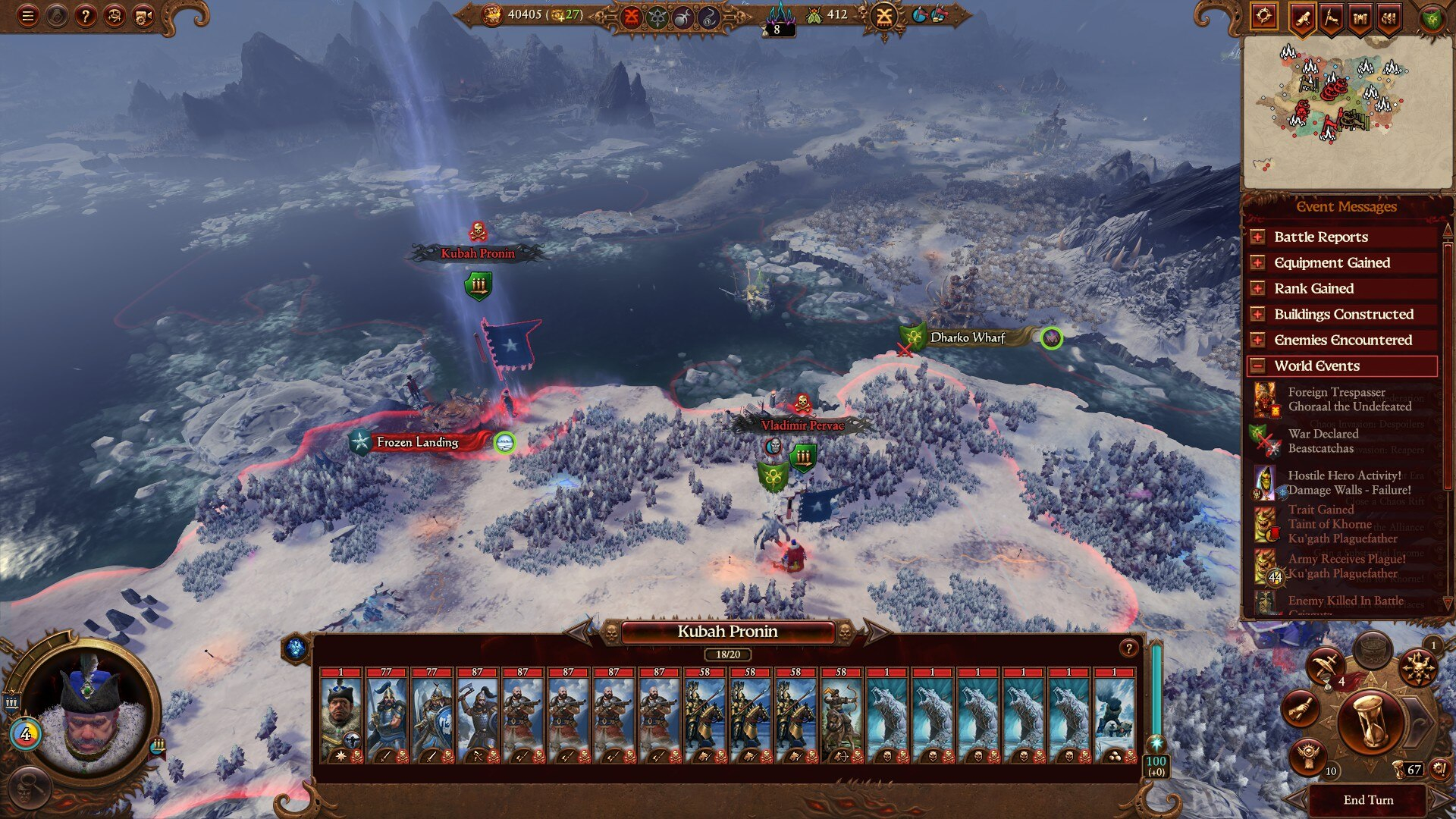 This is why I'm in favor of unit caps, it's not that it's too easy for the player, it's that the AI will doomstack single entities and it's simply not fun to fight against. And I don't mean that it's too hard and I can't beat it, but that what I have to do to beat it is simply unfun.

A few single entities are fine and fun, but when single entities are half or 30% of an enemy force, it is no longer a game about formations and tactics, it is a grind because they have enough mass to simply ignore your infantry. At that point it is a stat sheet game about figuring out which of your single entities will best match up to their single entities. In the one with the dragons I'm Grom, I can beat that army with infantry but i take so many casualties doing it, and they can just make more dragon stacks and if you fail to wipe anything out they will heal to full in 2 turns and your infantry simply can't heal quick enough. The only way I can play against this is by either stacking heroes or stacking spiders. I no longer get to have a fun balanced army because I literally can't survive against the AI's doom stacks.

In the pic with the bears I'm nurgle, I'm lucky in that the ice bears will just fight until they die, so they won't retreat and heal back up to full in two turns, but to survive against this I am forced to make beasts of nurgle, and great unclean ones because they are the only things that can trade efficiently into their single entities. and when this fight happens where is the strategy in this? I'm not flanking or gaining high ground, all I'll be doing is click on my guys, clicking on their guys and hitting the fast forward button while I occasionally heal. Up to this piont battles were fun, shut down ranged assets with flyers, send in nurglings, use plaguebearers to gunk things up, determine healing priority. But now because of this **** the game is SEM grindfest.

Please please please give us a unit cap option officially. Because this is garbage.
Post edited by dge1 on February 21
Flag 15 · 12Disagree 15Agree