JTW Senior MemberThe empire of DenmarkRegistered Users Posts: 406
February 20 in General Discussion
Just had a battle where i noticed a big difference in quality between game 1 units and game 3 units. Now the units from game 1 are pretty old now, and compared to the newer units i personally find them very much subpar. So do you think we'll get an update for units like those? I'd love to see it myself, since it's a bit of an eyesore atm. 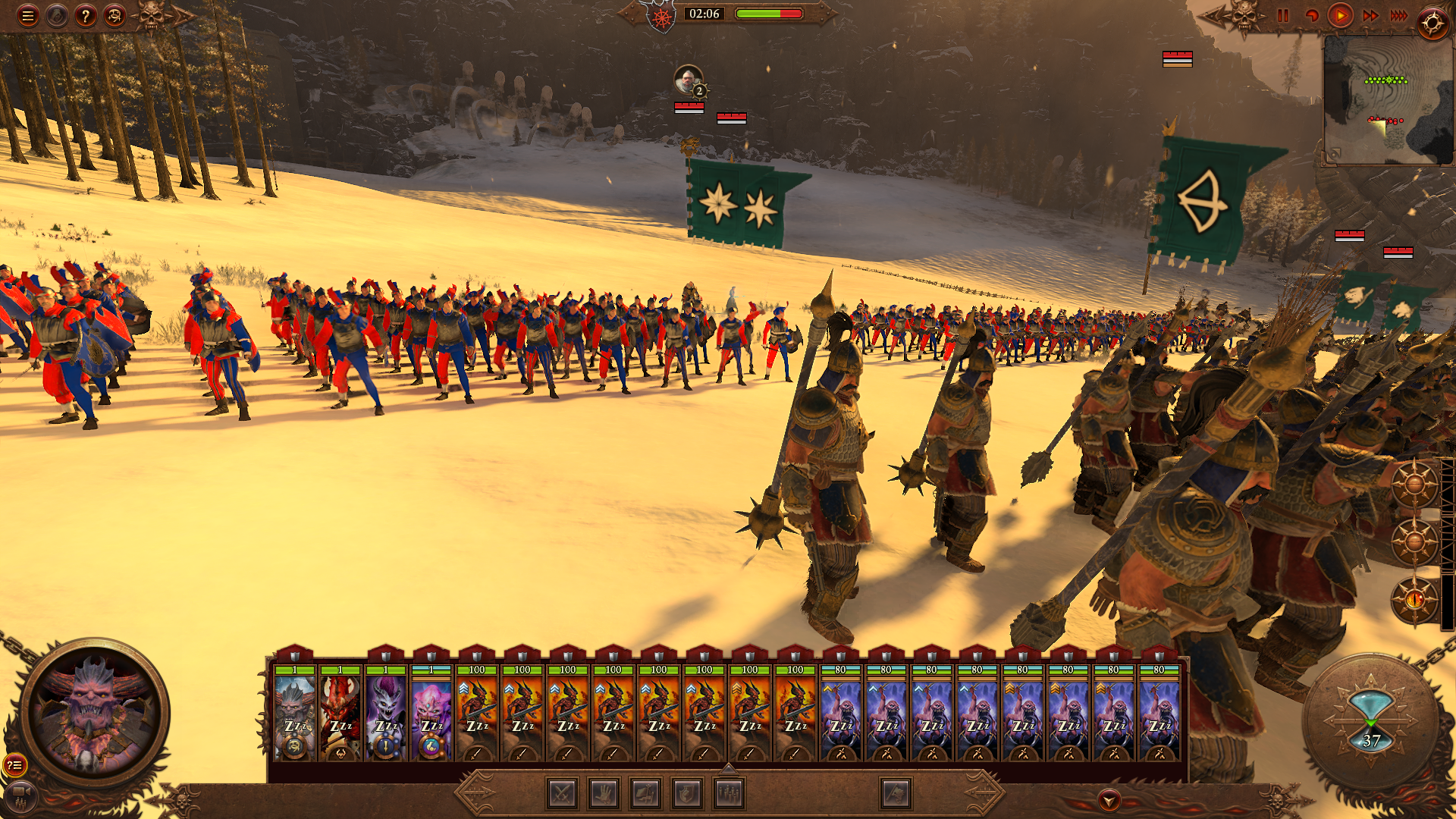 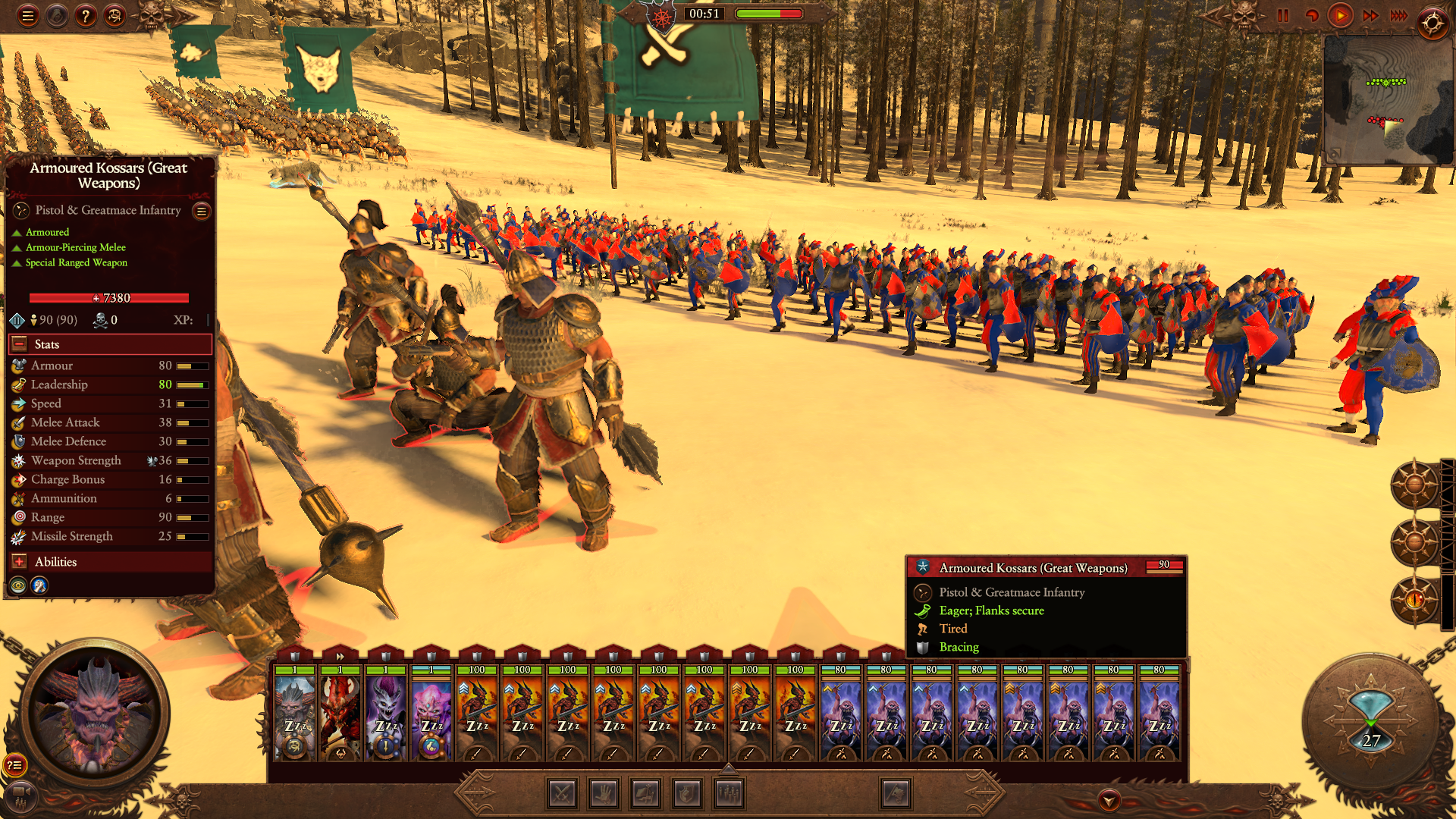