Chaos Dwarfs will be the last race added

Sorry to disapoint you but everything points to that, if new races should have their own territory on the story campaign to be added, the map does not include it, there is no nippon territory, no ind territory, nothing, with the exception of Chaos Dwarfs, so the latter is the only race that you can expect. The story campaign was designed to be a lord packs bascket, just look how they added Empire territory and some of Warhammer one LL's, their intentions are clear. I don't expect them them to add combined map exclusive races, that would be a move against their own game, depriving people who own only WIII from new races.

I didn't forget Dog of Wars, but they are very unlikely too, Tilea isn't on the story map and there is only one empty spot left on the races screen 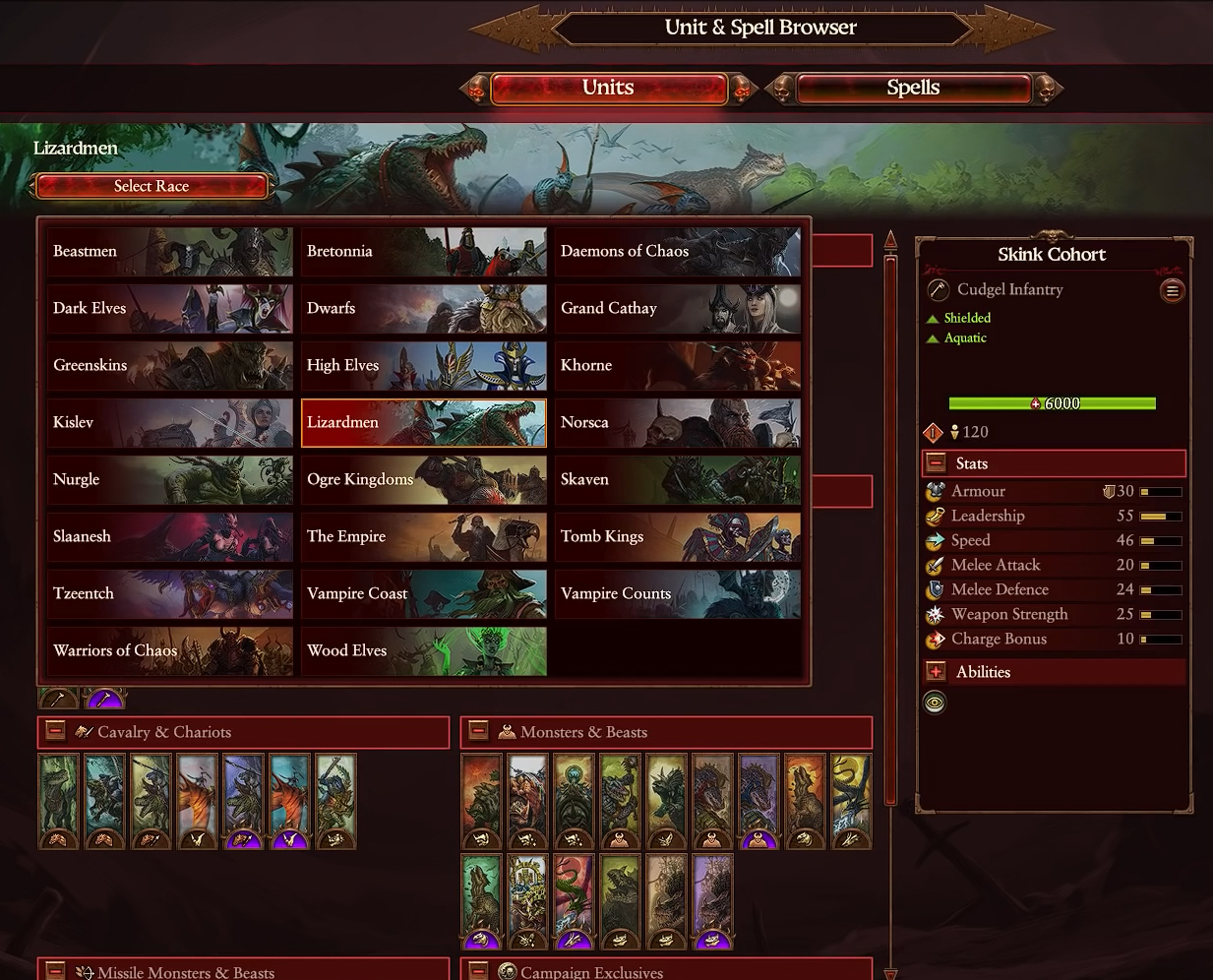 That means 5 or 6 races will be out of the game, prepare for a LP's rain.