, its possible to form the bestest of friendships across what before seemed like uncrossable racial boundaries and predjudices, especially the previously unthinkable Order-Chaos divides. No longer do you have to be stopped from creating the coalition-armies of your dreams by something like game-mechanics or decades of antagonistic lore.

The benevolent Changer of Ways, the Great Raven God Tzeentch, has accomplished a major part of his plans, which is to convince the races of Order of what they share and have in common. Both share the goals of knowledge and progress. Because after all, what knowledge can be gained or what progress can be made if there are no people around to possess or accomplish them? Evolution does not always demand extinction. And thus, the Great Schemer has enlisted the aid of Order-aligned beings against the other forces of Chaos in a perfect win-win scenario. For Tzeentch it means sole domination of all the Realms of Chaos and in the desolate wastes. For the Order-aligned, it means the end of the assaults of Khorne, the plagues and decay concocted by Nurgle and the decadent corruption of Slaanesh. Replaced by Order, Progress and unlimited Magic.

To that end, gaze upon the world where the Lizardmen of the Dragon Islands fight and kill Chaos Marauders together 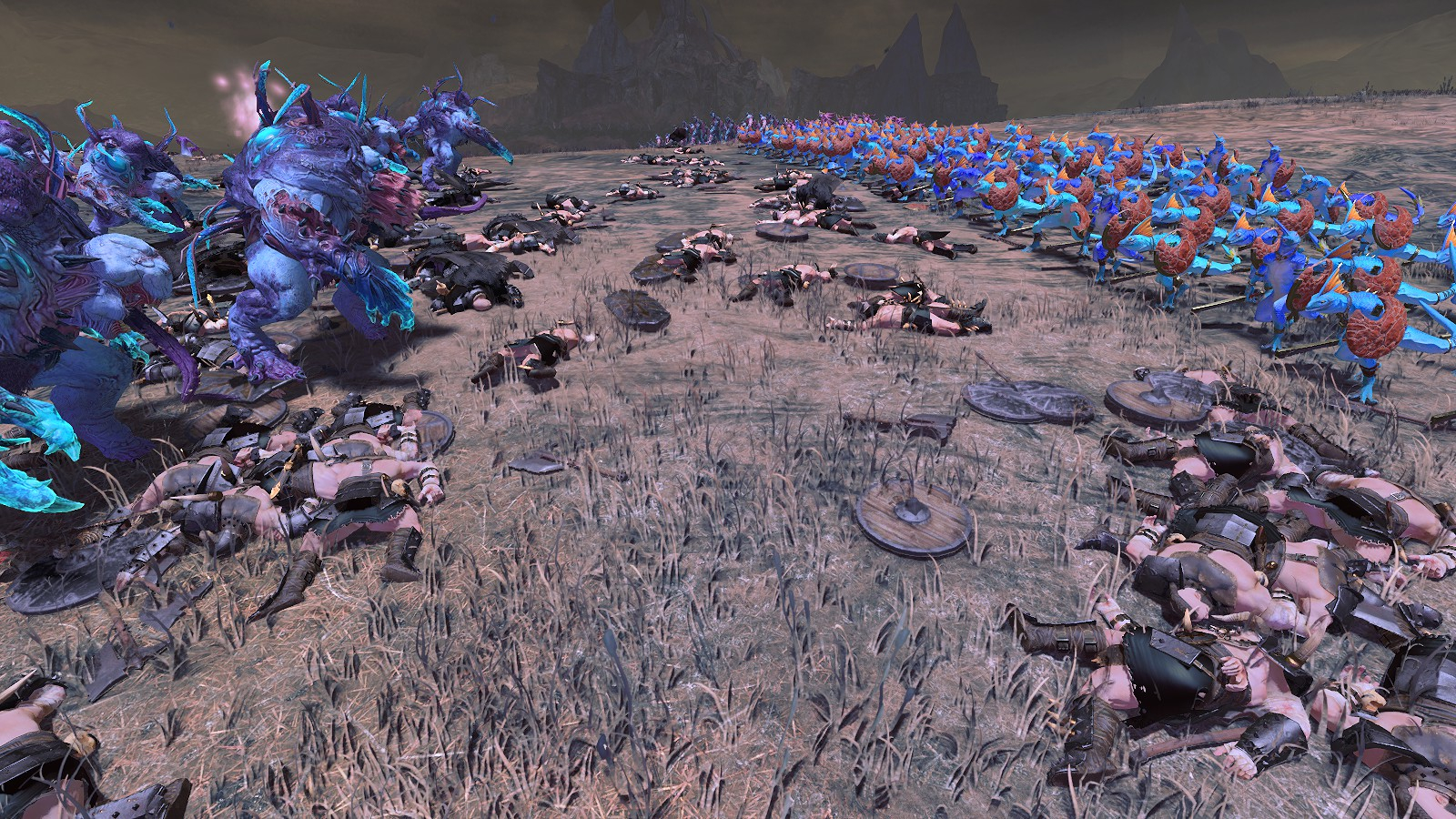 Or where the soldiers of the Storm Dragon of Cathay fight as one with Forsaken and Spawns of Tzeentch! 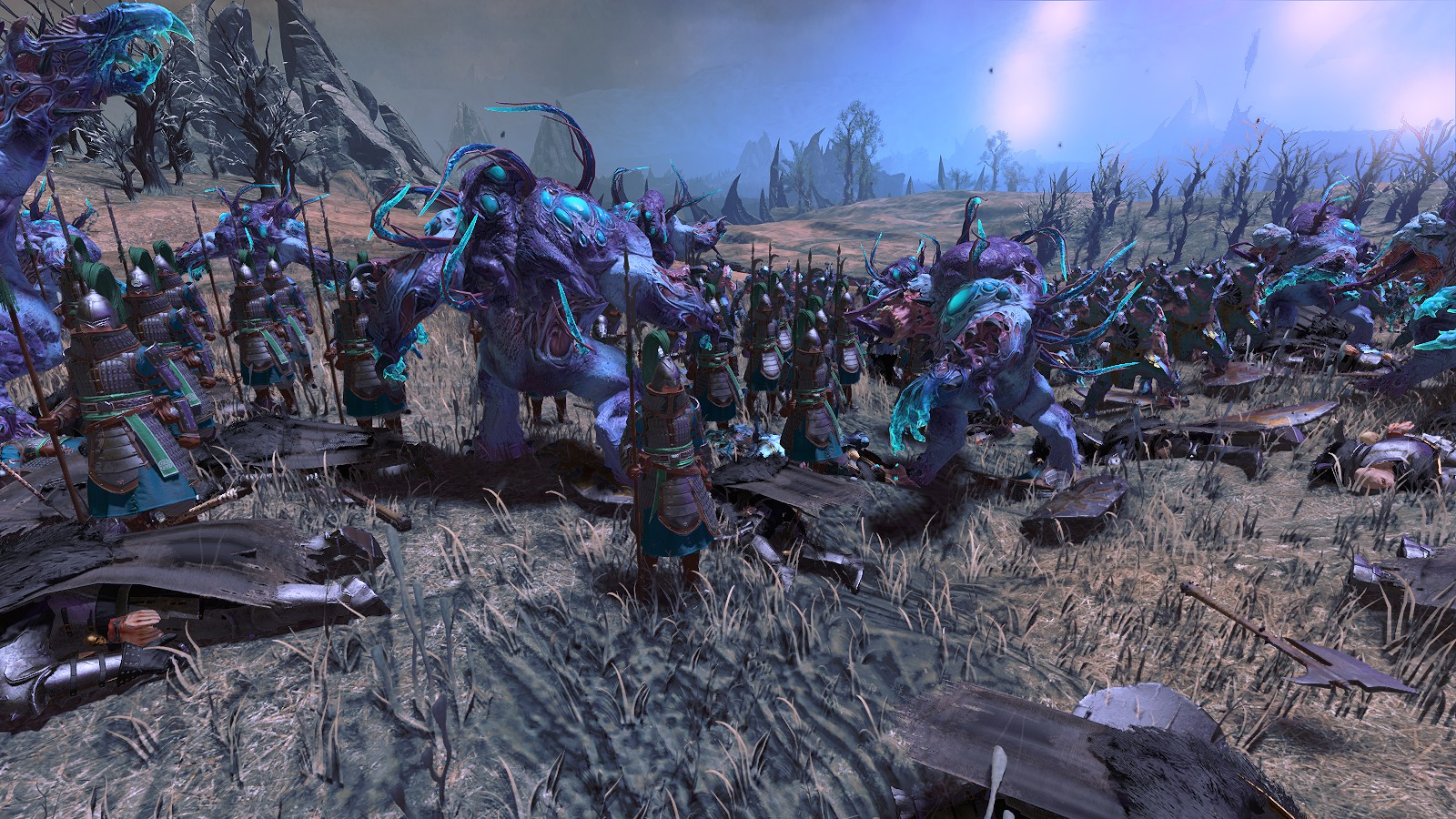 A glorious future lies ahead indeed!