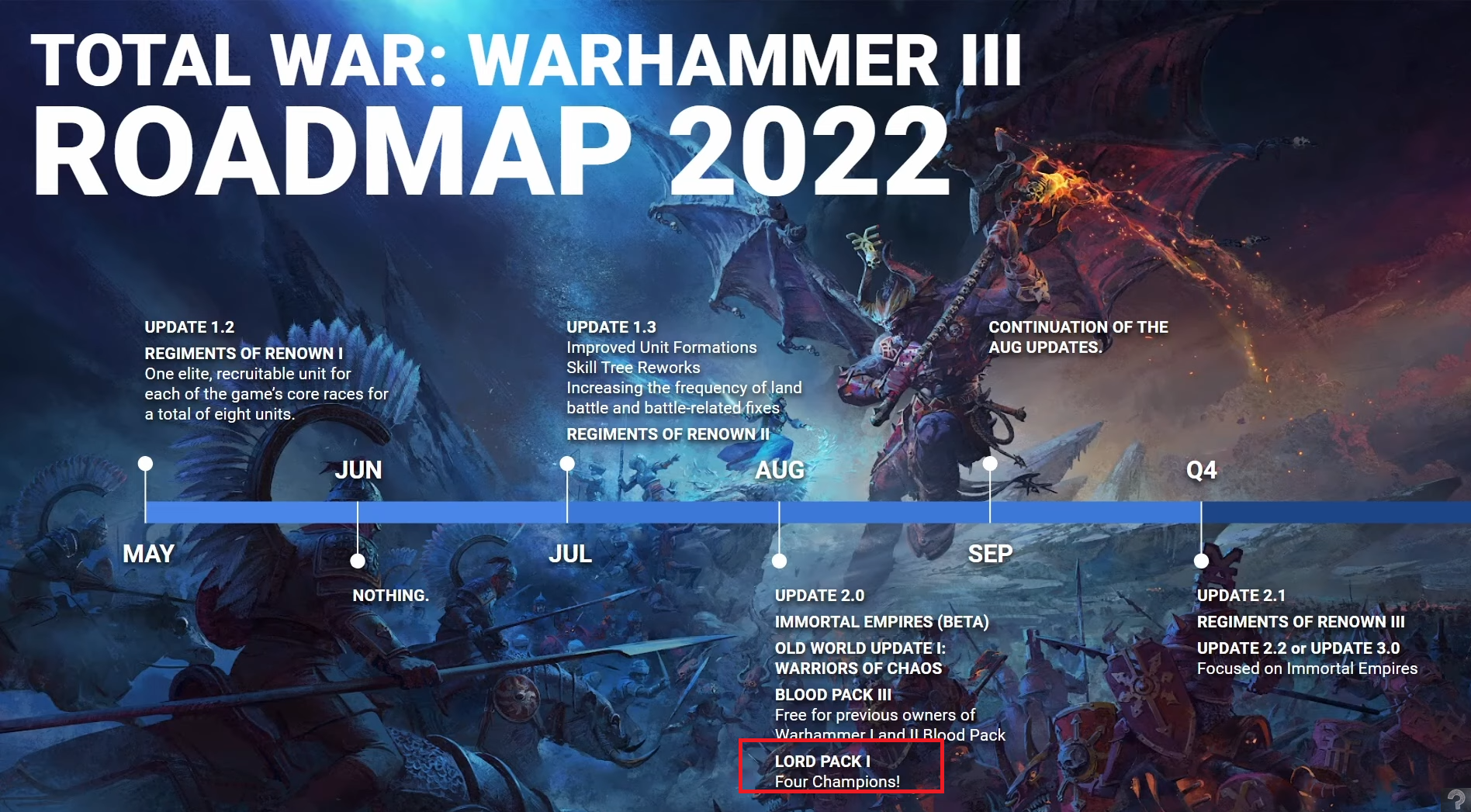 hmmm
"I shivered at the sight of her - her beauty far beyond that of mortal man. But her soul glowed with an inner darkness that chilled my very core."