Are we living in alternate reality? 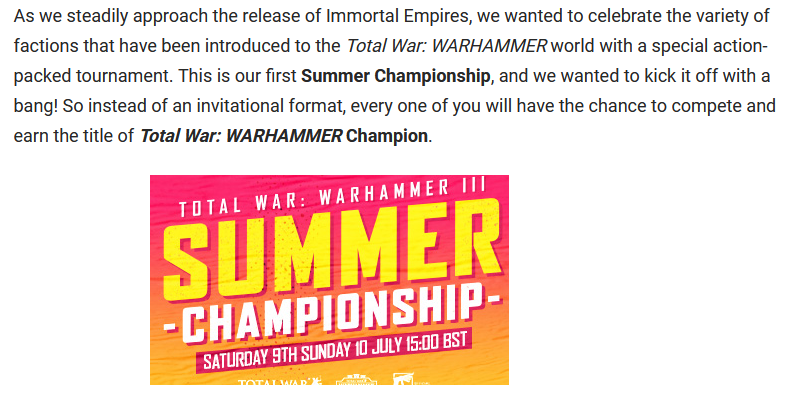 Info drop in June, early July tournament...
It may sound like IE will come late July... 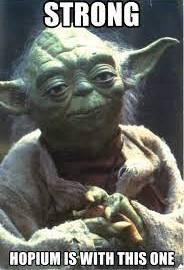